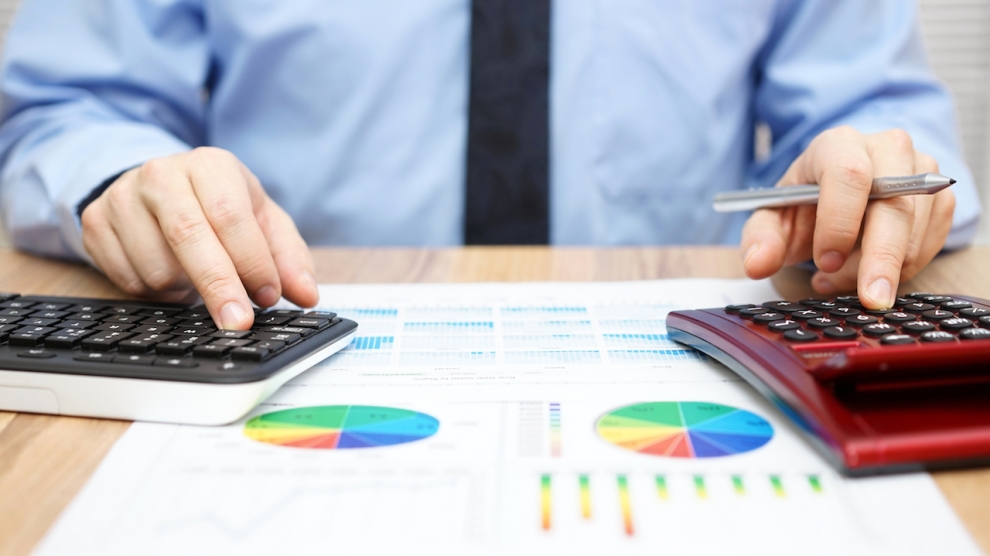 The latest ISG (Information Services Group) Index revealed that the European, Middle Eastern and African (EMEA) market saw solid regional growth in Q3 2016, with increases in both the value and volume of contracts.

Globally, results have echoed the gains seen in EMEA, where all sub-regions saw double digit growth year on year. This growth was fuelled by steady gains in traditional sourcing and record high values in the fast growing as-a-service segment which, propelled by the movement of traditional services to the cloud, jumped 20 per cent in the third quarter and 41 per cent in the year to date.

These results led ISG to revise its forecast for the full year and rather than anticipating a flat market for 2016, we now anticipate gains and a potential record performance for the global as-a-service market. While the DACH countries’ (Germany, Austria and Switzerland) stand-out performance and renewed activity in France and the Nordic countries were particularly positive, it is useful to take a look at the emerging markets.

We can identify how these countries have contributed to the growth of EMEA as a whole, by examining the contracts that have been awarded in Central and Eastern Europe (CEE) over the last three years, as well as the particular sectors within the region that are driving markets forward.

In keeping with a global trend, this region is seeing a move towards a higher number of lower-value contracts. Whilst a total of 580 contracts were signed between 2014-16 (an increase of over a third on the prior three-year period when 358 contracts were signed), the increase in value over this time was just over a tenth (from $7.3 billion to $8.2).

The industry group with by far the highest levels of sourcing was the public sector-central, which accounted more than half (57 per cent) of the CEE region’s total contracting value. This is a significant difference from the established order in continental Europe, where sourcing activity is strongly driven by the commercial sectors. Other sectors that experienced a degree of growth in the three-year period were travel & transport (which accounted for 13 per cent of values) and media & telecoms (10 per cent).

It is interesting that Poland, while by no means the largest of the CEE countries geographically, enjoys total contract values of almost twice that of its next nearest competitor — Russia. Whilst Poland accounted for 28 per cent of the regional total contract value from 2014 – 2016, Russia made up 16 per cent.

It is interesting to note, however, that while Poland’s share of the market has remained relatively consistent since 2008, Russia’s market share has more than doubled (from 7.5 per cent) and is continuing to grow. The strength of these markets appears to be linked to the expertise of the providers that are based there. As an example Kapsch, which posted the second largest contract values in the three year period, is centred in Poland and is a known leader in the transportation sector. Similarly, Maykor, the leading service provider in the region, is based in Russia and is a leader in the government sector.

More broadly, outsourcing is thriving and growing across the entire CEE. Although some sectors have dropped somewhat (such as financial services, which was down from just over $1 billion to $450 million, and retail — down from $138 million to under $40 million), by and large the range of sectors that are enjoying growth is reassuring: from business services and energy to manufacturing and healthcare. By country: whilst Poland storms ahead of its neighbours, beyond Russia; both the Czech Republic and Slovakia posted gains in contract values of over $800 million each. Romania, Hungary, Bulgaria, Slovenia, Estonia and Croatia also saw the total contract value boosts of between $200 million and $500 million.

Overall, it is clear that the role of CEE as a contributor to EMEA’s outsourcing is increasingly lively, diverse and on a positive growth trajectory.

The threat posed by foreign interference in elections is serious, urgent, and international

John Keppel is a Partner and President at the ISG Executive Board and leads ISG EMEA and Asia. John's nine years at ISG have included extensive strategic, transaction and post transaction experience with many of the firm's top global clients. Prior to ISG John held executive positions at both Accenture and Capgemini in both sales and delivery functions. He is a New Zealand national, who resides in the UK and was educated in both New Zealand and the United Kingdom. John holds a Bachelor of Science Honours Degree from Loughborough University of Technology in the United Kingdom.

The Right to Water: Who Can Change Today’s Situation?
The Belarusian Economy: The Challenges of Stalled Reforms
Comment