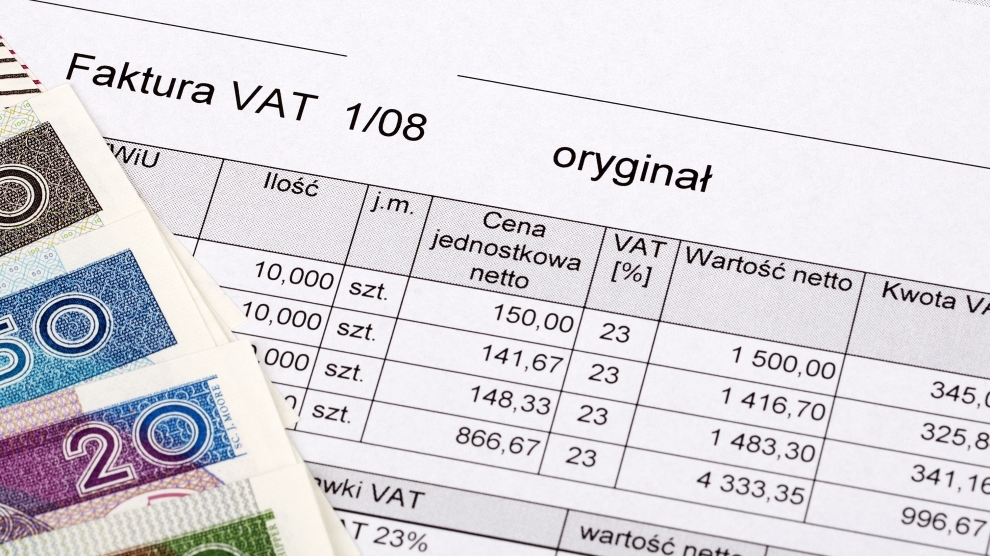 The coronavirus pandemic has brought a new era of assertive and expansive government. Countries have increased their deficit and debt levels, which pose threats to medium and long-term development. In order not to go through a process of increased taxation or austerity we need to think of other sources that can help to decrease indebtedness. One of these resources is fighting VAT and tax fraud, but this needs stronger cooperation within the EU.

Despite many reforms, the EU VAT system we know today is still a fraud-sensitive transitional regime which is way too complex and unable to keep pace with the challenges of today’s increasingly globalized and digitized economy.

The difference between expected VAT revenues and the amount actually collected in the EU (what is known as the ‘VAT gap’) is estimated at around 150 billion euros per year. According to estimates from the European Commission, around 50-60 billion euros – or 100 euros per EU citizen each year – of this amount results from cross-border VAT fraud. These euros are not available for governments but go to criminal individuals and criminal organisations.

Both European leaders and academia tend to forget that there can be no effective redistribution of wealth through both fair taxation and public spending as long as the tax system itself is prone to be exploited by white-collar criminals. Poland struggled for many years with a budget-draining plague of VAT fraud and tax evasion, which, at its peak, cost Poland approximately 25 per cent of VAT revenue, which translates to almost 10 billion euros per year.

In 2016 Poland changed its approach to the VAT gap. The country introduced around 40 anti-avoidance measures to take on those who try to fool the system. There was a large scale reinforcement of Poland’s VAT system based on the effective application of IT tools, modern legislation and intensive cooperation with businesses. The key element of this campaign was a technological breakthrough in the Polish tax administration, as reporting schemes were digitised and analytical processes automated. Advanced IT solutions allowed us to identify potential carousel schemes, and track potential fraudulent operations in real time.

This year the VAT gap is going to grow once again due to the Covid-19-induced recession, and also because fraud was made easier during lockdown. Once again, many governments are going to see a decrease in VAT revenue for the coming years.

One could say that we have levelled the playing field for companies, but we see the limits of any possible next steps to truly reform our tax collection system. We won’t succeed alone. This is where European solidarity comes into play.

To close the European VAT gap, Poland proposed a European Compact Against Tax Frauds – an agreement between ministries of finance.

It will provide signatories with mutual access to information, through establishing standardised databases of taxpayers and commercial registers. It will also be a base for a unified legal framework, allowing for enhanced technical cooperation and joint actions against VAT-mafias.

This is in addition to EU regulations already on the way. We must of course remember that VAT is the one tax which is governed fully by EU legislation, the Sixth Directive, so changes need the agreement of all member states.

Taking action at a national level for something that is a European problem only causes the fraud to migrate to another jurisdiction. Cooperation on international level can decrease the chances of that happening.

Under new European Commission proposals that may come into force as early as the end of 2022, VAT will be chargeable on cross-border B2B sales in the country of destination.

This may well solve many of the problems EU member states face in relation to carousel fraud. But before it comes into force we still have the problem of mounting debt: debt that could be decreased with additional VAT revenue.

In 2020, several ministers of finance signed an agreement committing to fight fraud, cooperate and exchange knowledge, among them Czechia, Slovakia, Hungary, Estonia and non-EU member Ukraine.

What the EU now needs is an accelerated exchange of technology, knowledge and best practice. Solutions that worked in Warsaw will also work in Bratislava, Prague, and Kyiv.

We can learn from one-another

New technological solutions are already operating in various European countries. Italy and Spain have introduced e-invoices that speed up settlements between companies. For almost a decade, Croatia has allowed businesses to use an app instead of a traditional cash register. European countries can learn a lot from each other.

Where EU activities cannot be effective because of the unanimity clause, at least in the short- and medium-term, Poland wants to propose a new initiative that will bring measurable, significant effects this year and next. Crucially, it will increase the EU’s revenue.

Covid-19 put public finances around the world under strain. Developing countries need assistance that is going to broaden their tax-base and is not going to curb their competitiveness.

Almost 30 years after the creation of the Single Market (and of the European Economic Area), companies and consumers still face more than 30 different VAT regimes when operating cross-border. Criminals and possibly terrorists have been exploiting these loopholes for too long, organising billions of euros worth of fraud per year.

We need to make life in our companies easier, slashing red tape and simplifying VAT-related procedures. But we also need an exchange of good practices now, not in 2022.

Back to the future: Why a Biden presidency might be a disaster for Central and Eastern Europe
Ukrainian energy regulation: Populism blocks the path to efficiency
Comment