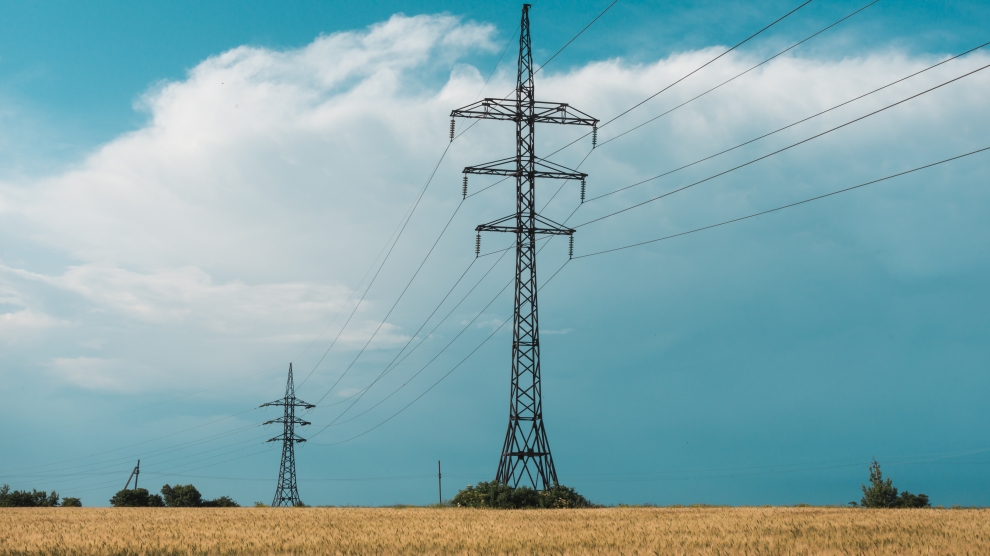 The Ukrainian energy sector is currently experiencing a deep crisis. As in many countries around the world, an extremely warm winter and the Covid-19 pandemic has caused a major drop in energy demand. These factors aside, Ukraine’s energy sector is suffering from deep-rooted inefficiencies.

The value of the country’s energy assets has depreciated. Even so, they are still failing to attract investment because of existing regulations and the country’s overall investment climate. Ukraine’s energy sector is drowning in billions of US dollars worth of debt, as inefficiencies have characterised the market and key players face the risk of losses and unprofitability.

Positive initiatives to improve the sector’s efficiency have frequently failed to break the post-Soviet cross-subsidisation legacy of unreasonably cheap prices for households at the expense of the state, industrial consumers and energy companies.

One of the most important government bodies responsible for energy regulation is the National Energy and Utilities Regulatory Commission (NEURC). Among the regulator’s key responsibilities are the promotion of energy markets’ efficiency, creation of favourable conditions for investment and protection of consumers. However, it seems it is failing to balance these objectives. There has been a continued lack of investment in the sector and the quality of energy services has failed to improve. At the same time, market participants are dissatisfied with the regulator’s decisions.

More than five years have passed since regional gas companies were unbundled, in line with EU competition legislation. However, gas distribution operators continue to claim that tariffs approved by NEURC do not cover their costs, which has left many unprofitable. In 2019, NEURC even agreed on this point and was ready to increase tariffs to compensate operators for previous losses. However, in mid-2020 a planned increase to the tariff was reduced.

Most significantly, this was done for fear of increasing prices for end consumers. In recent years, there have been hundreds of court actions from gas distribution companies against NEURC regarding tariff issues. Some of these litigations have already seen the Supreme Court rule against the regulator.

There is a similar situation, if not worse, in the electricity sector. Regulation of electricity distribution pricing in the past has led to weak investments in Ukraine’s grids. That is now reflected in their high level of depreciation, which is between 60-80 per cent.

The quality of electricity supply in Ukraine is worse than in neighbouring states. The average annual outage for each electricity consumer (SAIDI) amounts to 683 minutes, which, according the regulator’s 2019 annual report, is two-ten times higher than in other European states.

In some cases, the weak pricing methodology impacts both the condition of existing grids and the construction of new lines, which affects the ease of connecting new consumers. This is evidenced in the World Bank’s Doing Business rating, which ranks Ukraine 64th globally, but 128th when it comes to accessing electricity.

Recently, NEURC ushered in a change to a new pricing approach, based on the regulatory asset base methodology which is widely used in Europe. This stipulates a 16.74 per cent rate of return for new investments in assets and three per cent for already existing and used infrastructure. However, distribution companies have argued that even the rate for new investments is still not high enough to improve the quality of supply.

Again, the biggest concern for the regulator is impact on the price for end consumers. Household prices remain unchanged since spring 2017. In theory, these are households who should pay higher prices rather than industrial wholesale customers. Yet NEURC disagrees. Many governmental representatives also share this perspective, citing the need to “protect” households from higher prices. This can be labeled pure populism.

And Ukrenergo, Ukraine’s national transmission system operator, is responsible for a huge share of the feed-in tariff paid to renewable energy producers. However, the tariff doesn’t cover costs, which has led to significant net losses for the company

Ultimately, there has been dissatisfaction with the regulator’s performance for many years. Energy companies are not content with the price-making methodology. Industrial electricity consumers are left smarting at the higher prices they pay. And households are unhappy with the quality of energy services they receive. They also complain about high prices, despite Ukrainian household electricity prices being the lowest in Europe.

The design of cross-subsidisation in Ukraine’s energy markets should be reexamined with an assessment of the impact on prices, energy companies and consumers. We need to find a balance between market efficiency, favorable conditions for investment and consumer protection.

Parliament and government may be responsible for the legislative environment, but as the formally independent body, NEURC should start looking for solutions to make energy markets efficient and ensure reliable supply.

Andrian Prokip is a senior associate at the Kennan Institute and an energy analyst at the Ukrainian Institute for the Future.

Closer VAT cooperation is needed at EU level
Russia and the US: Will the Kremlin go beyond election interference?
Comment