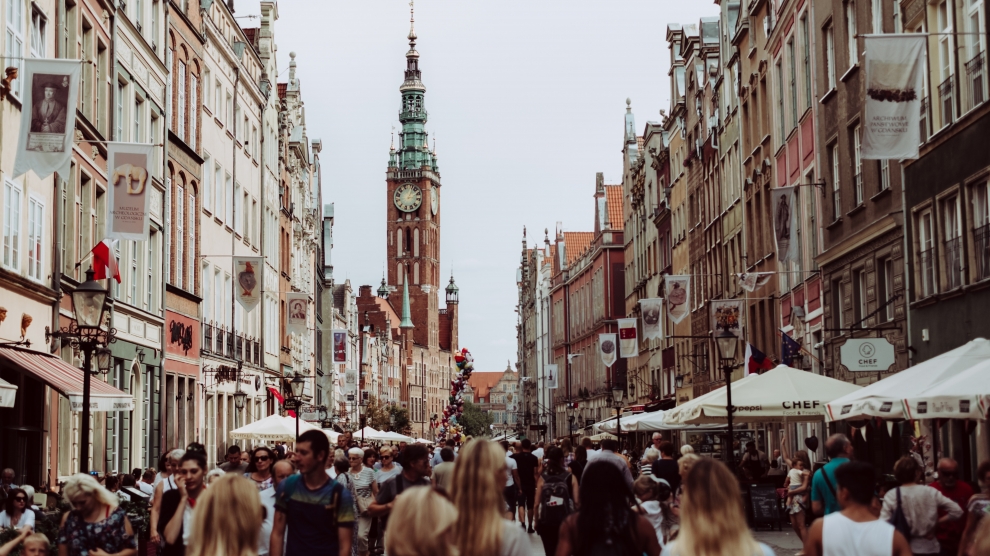 The United States has its liberalism, and Europe has its welfare state, which is so attractive that a few years ago the Union was flooded with a wave of immigrants from the Middle East and Africa. The EU lifestyle empire is moving more and more to the east with the development of Central and Eastern Europe, which manages to combine fire with water, such as high economic growth with the improvement of social indicators, as exemplified by Poland. In 2019, the country had the fastest forecast economic growth in the EU next to Malta, as well as being the fastest growing country in the OECD.

Since 2015, the social state has been undergoing renovation in Poland, which guarantees its citizens more and more. A benefit of approximately 120 euros for each child up to 18 years of age was introduced, and annual parental leave or discount cards for large families at various types of service outlets were introduced before. Currently, Poland has one of the most extensive family policies in Europe in terms of expenditure – in 2017 it spent 2.7 per cent of GDP on it, which was the fifth largest among EU countries, and the extension of the family benefits to all children bring it close to Denmark, Finland and Luxembourg. However, Poland’s total social expenditure is not so high – Poland spends 16.4 per cent of GDP, but for comparison France already has a level of 24.3 per cent and the EU average is 18.8 per cent.

Poland is simply much more effective in reducing poverty and material deprivation. According to Eurostat, benefits for the poorest and tax breaks reduce poverty in Poland by 40 per cent, which is comparable with France or Finland and far better than Bulgaria. The most efficient policies remain in Denmark or Hungary.

In 2014, every tenth Pole could not buy basic food or had a problem paying bills every month. Every year, Eurostat examines the level of so-called material deprivation, which economists believe is the best measure of poverty. In the years 2015-18, Poland reduced poverty by half. In 2018, only 4.7 per cent of residents of the country had a problem with some expenses. In Sweden, this percentage reached 1.6 per cent, in Germany 3.1 per cent, but in France it was 4.7 per cent of society, and in Great Britain 4.6 per cent. There are countries from Central Europe which, however, have not done their homework and the deprivation rates still are extremely high.

Last year, one in five Bulgarians had financial problems, a similar percentage of Romanians (17 per cent), and every tenth Hungarian (10 per cent). It is worth noting that it is not much better in the European south. In Greece, 17 per cent have money problems. The figure if 8.5 per cent in Italy and six per cent in Portugal.

In recent years, no one has managed so well with poverty reduction as Poland, where a mix of high economic growth and redistribution with low administrative costs has brought effects. It is worth drawing from them in the rest of Europe. Especially that this mix seems to be behind the political rise of Law and Justice in Poland. The building of the Polish version of the welfare state was the driving force of the party’s electoral programme.

Brexit caused such a headache that just 22 per cent Britons believe in a better future for their kids. This all might seem gloomy but Poland and Central Europe remain a beacon of economic and social hope. If this social revolution persists the country could be one of the next European welfare states.