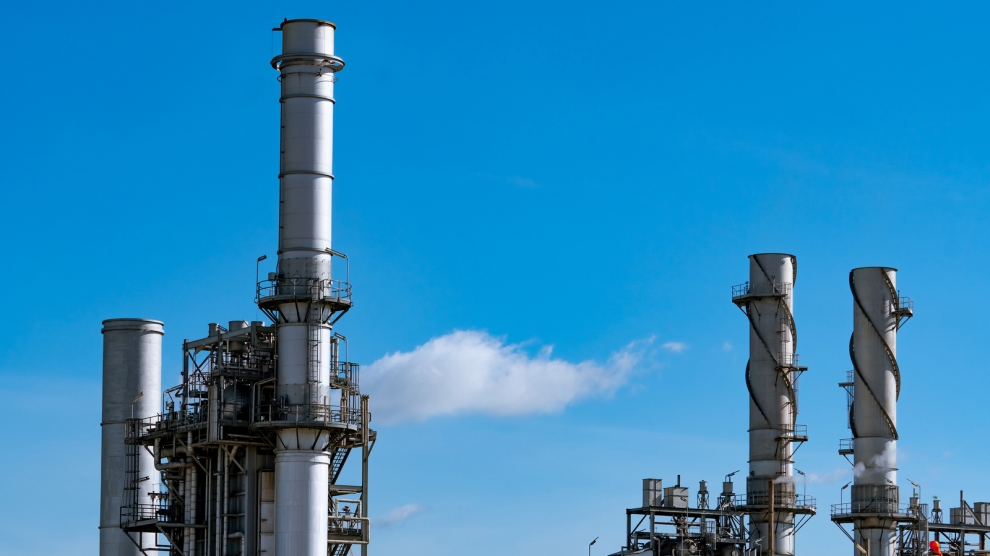 Dutch gas production is expected to fall to about 10 bcm in 2025, little over 10 per cent of the 2013 production level. Within the EU, Dutch gas has so far mostly been replaced by Russian gas. However, when compared to Groningen gas, Russian gas has a carbon footprint that is greater by about 30 per cent.

For the Netherlands, replacing Dutch gas with Russian gas negates, by far, all the progress that is being made by increasing the share of renewables in the electricity mix. This has hardly played a role in decision making on gas supplies. It should.

The demise of Dutch gas production

The actual reasons behind stopping Groningen gas production were far more complex than the small earthquakes to which this is commonly attributed to.

Large multinational companies have become distinctly unpopular in the Netherlands and no companies are more unpopular than oil and gas majors like Shell and ExxonMobil (whose joint venture NAM operated the Groningen field). Concerns about climate change have played an important role here.

NGOs and left-leaning politicians were successful in framing the difficulties the gas company had in coping with the large increase in claims, and their reluctance to pay for all of the later claims, as the result of penny pinching multinationals now making a few more euros at the expense of badly treated citizens. This framing was so successful that it became very difficult for the government to defend a continuation of gas production from an electoral point of view.

The loss of a social license to operate for Groningen gas production was the background against which a number of legal and regulatory measures were taken which made a continuation of gas production very difficult. A reversal of the burden of proof and the application of a strict safety norm implied costs that could accumulate to several tens of billion of euros.

Shale gas has never obtained a social license to operate in the Netherlands, Groningen gas has lost it and production from remaining smaller onshore gas fields is about to lose it. New licenses are no longer granted and the drilling of new wells has become virtually impossible due to resistance from NGO’s and local government entities.

Gas consumption within the EU-28 has been gradually increasing since 2015. The EU ETS price has now entered a window that is optimal for gas: high enough to hurt coal and not so high that it overly promotes renewables. Coal to gas switching in countries like Germany and Spain resulted in a relatively large increase in gas consumption in 2019.

The EU’s declining local gas production and increasing gas consumption have led to increasing imports from Russia. From 2014 onwards these imports increased from about 140 to 200 bcm.

Burning national gas results in greenhouse emissions of about 56 gCO2eq/MJ (grams of CO2 equivalent per megajoule; with other greenhouse gases emitted being converted to CO2). The production and transport of gas produced in NW Europe adds only a few grams to the total carbon footprint. The production and transport of Russian gas adds about 20 grams (similar to that of LNG imports).

Several components contribute to the large carbon footprint of Russian gas. About 10 per cent of the gas that enters the pipeline system in Siberia is burned in compressor stations that push gas through the pipelines. The Russian pipeline system is designed in such a way that relatively large amounts of gas are needed for transport – reflecting the very low cost to produce gas in Russia.

Methane leakages are relatively common in Russia (highly uncertain estimates put these at about two per cent of the gas produced) and methane is a much more potent greenhouse gas than CO2. Methane leakages are related to many different causes such as failure of various hardware components, intentional venting during maintenance and incomplete flaring.

With European gas imports likely to further increase and with Nord Stream 2 and Turkstream nearing completion the total worldwide carbon footprint of gas consumed in the EU will further increase. As most of these emissions will take place in Russia this will not hamper European countries in reaching their emission targets – but for our worldwide climate this is irrelevant: all emitted CO2 molecules are equal.

Towards a more balanced decision making on natural gas supplies

It says something about the flourishing state of the Dutch economy that the Dutch can easily afford to leave about 500 bcm (worth about 75 billion euros) of Groningen gas in the ground. It says something about the naivety of the Dutch, situated at a perceived safe distance from Russia, that these decisions were taken without any consideration for the security of gas supply in the EU.

It says something about the difficulty to explain complex technical issues to the general public, in a world where fast and sometimes fake news are increasingly shaping public opinion, that the Dutch government felt it had little choice, from an electoral point of view, but to stop Groningen production as quickly as possible.

We need to get to a more balanced decision making on energy, where affordability, security of supply and climate are given due consideration. For the climate this should also take into account the global footprint of activities rather than concentrating solely on national targets. Making gas production in NW Europe difficult (and replacing local gas by Russian gas) does not help our climate. Reducing fossil fuel consumption does.