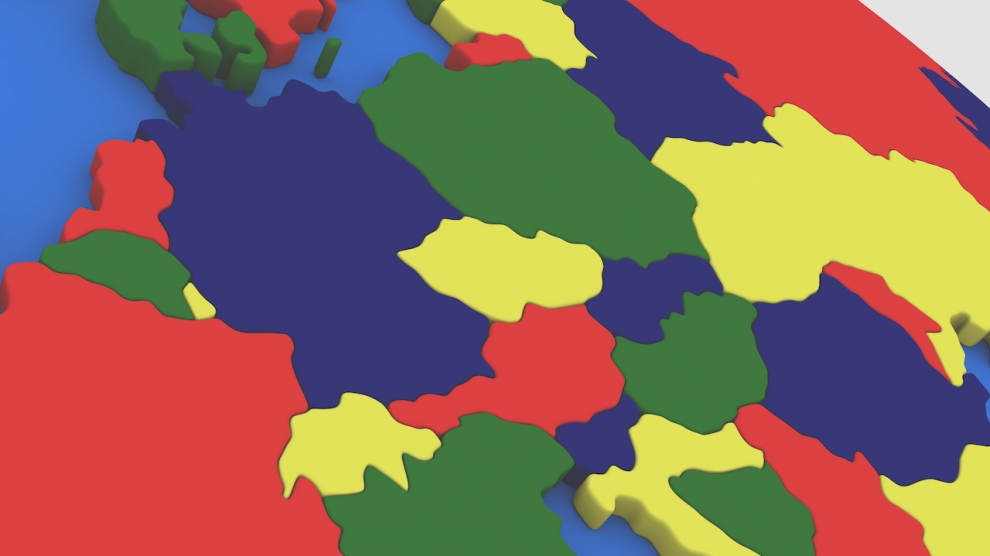 “Back in the ‘good old’ Cold War days, defining Eastern Europe was easy. It was made up of all those losers who were on the wrong side of the Iron Curtain. Eastern Europe had those ‘backward’ communist countries, which were frozen in the Stone Age,” Francis Tapon writes in his book The Hidden Europe: What Eastern Europeans Can Teach Us.

“Whether Eastern Europeans like it or not, the communist experience is still in their collective memory. (…) It’s part of who they are. The legacy of slavery can still be felt in the southern regions of the US, even though slavery ended 150 years ago. Communism in contrast, ended [only] 25 years ago,” Tapon continues.

But is this legacy something the emerging Europe countries should be ashamed of? On the contrary, I believe. The economies started their transition at the beginning of the 1990s and most of them can rightly say that they are no longer emerging markets. Slovenia and the Czech Republic, for example, have been referred to as developed economies for some time now and have a GDP per capita that is higher than in some of the older EU member states. What others have been building since WWII these countries have achieved within a quarter of a century.

But it’s not only that — the decades of communism have also helped create a large pool of hard-working talent. Years of hardship have taught them creativity, entrepreneurship and persistence, all of which are highly appreciated, not only in the region but also across the Old Continent and beyond. Aren’t these things the people of emerging Europe should be proud of?

In this Life in Transition special report, which is released during the EBRD 2017 Annual Meeting and Business Forum in Cyprus, we discuss the transition process in emerging Europe as well as in the EBRD region, which covers 36 countries. We look at key elements of a successful transition, the process in various areas, the advantages the region has, as well as the challenges it is facing. We also look at the future of the region, as well as of the European Union and all of Europe. 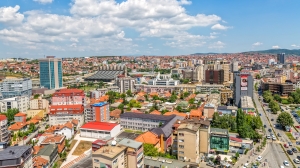 Time for Kosovo to secure its true independence