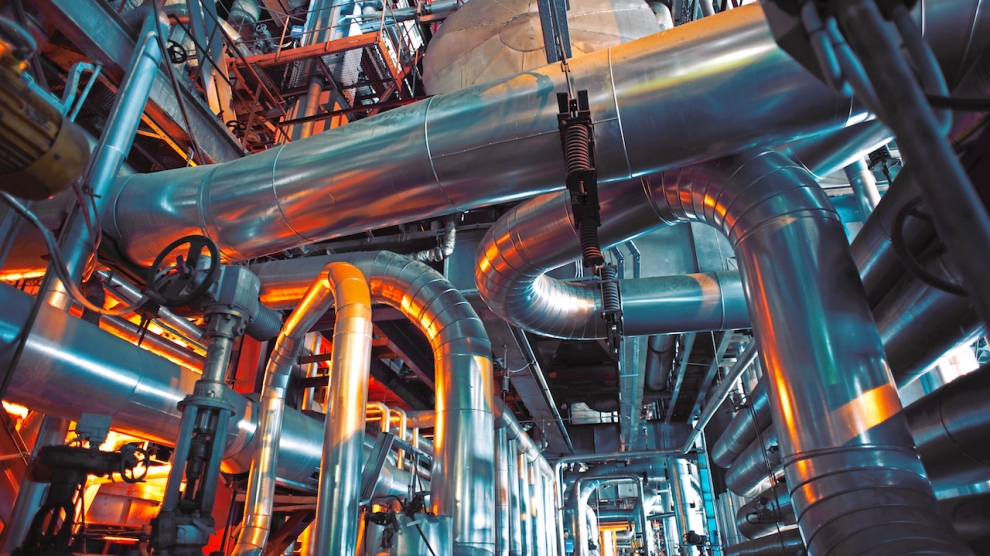 Despite the uneasy relations between Europe and Moscow, Gazprom’s gas supplies to European consumers set a new record in 2016. Still, Russian gas imports to the EU is a heavily politicised issue that is often attacked from the viewpoint of the security of supply or the environment. While the Nord Stream 1 project was completed with EU backing, and mainly because of the gas crisis which left several EU countries in the cold during 2009, the pipeline’s expansion has left European powers divided.

In March 2016, nine Central and Eastern European (CEE) EU member states sent a letter to the European Commission’s (EC) president, Jean-Claude Juncker, objecting to the construction of the Nord Stream 2 (NS2) gas pipeline from Russia to Germany. This letter illustrates the growing divide between Eastern and Western Europe over the purpose and value of a cohesive Energy Union.

Chief among the states that support the construction of NS2 is Germany, which contends that the new pipeline is commercially viable and secures gas inflow into Europe better, by reducing the dependence on Ukrainian transit routes. Germany also asserts that, should Russia seek to use its control over energy flows into Europe as a tool of its foreign policy, existing gas could be reverse-flowed through interconnectors, to maintain continuity of supply.

Given their proximity to Russia and their reliance on energy, the CEE group clearly does not accept such arguments. Similar fears were shared by all the Scandinavian countries, because of security reasons and alternative plans of creating a North Gate that will link Norway with Poland via Denmark.

However, on 30 January, 2017, the Swedish government unexpectedly announced that the municipality of Karlshamn is free to rent out its own port for NS2 construction purposes. This was a turnaround from just this past December, when the Swedish government warned that cooperation with NS2 investors “will weaken the defence of Sweden”.

The situation worsened with the EC’s recent decision to grant Gazprom more capacity in the OPAL pipeline (NS1 overland extension) to serve markets in Central Europe. The consent has been roundly denounced particularly in Ukraine and Poland, with key government officials labelling the decision destabilising and a threat to CEE’s energy security.

As a result, at the end of 2016, Gazprom was forced to cut back its natural gas capacity use in the OPAL pipeline, from the recently authorised 80 per cent, to 50 per cent, after the European Court of Justice (ECJ) suspended the EC’s decision on receipt of the Polish complaint. Even though it is not clear when the ECJ could issue a final verdict on the case, Gazprom already increased its use of OPAL capacity to 81 per cent in December, and has continued at this higher level throughout January. In their opinion, OPAL and the other Gazprom-subsidiaries can only be legally challenged under German, not EU, law.

The changes on the supply side are already visible on the Yamal-Europe pipeline. Currently the transfer in Veľké Kapušany is lower, by approximately 10 million m3 per day, from the level before the increase in transmission by OPAL. Similarly, a temporary drop in the supply, through Slovakia to the Austrian Baumgarten, has been reported. The most remarkable change is visible in the gas flow through the border point, Lanžhot, between Slovakia and the Czech Republic: while on December 22 much more gas flowed from Slovakia to the Czech Republic, the situation is significantly reversed now.

Undoubtedly, an increased use of OPAL strengthens the role of the Czech Republic in the transit of Russian gas, partly at the expense of Slovakia. In addition, it decreases the importance of Ukraine as a transit gas corridor. Meanwhile, Poland, worrying about the future of its flagship North Gate project, is getting more gas than ever from German-Polish interconnectors. However, at the same time, it remains an open question whether the changes in routes, directions and sizes of gas transport will affect the availability and price competitiveness of gas supplies in the region.

Finally, doubts could be raised about a probable settlement, which is expected in the coming days, of the EC’s long-delayed antitrust case against Gazprom, as well as rumours about the resignation of the Russian side from the Nord Stream 2 construction. EC Vice-President for Energy Union Maroš Šefčovič said, that with increased capacity on OPAL, the gas supply from Russia is just sufficient for Europe’s needs, a tangible demonstration of the „one Nord Stream is enough” scenario.

However, for Moscow, the mere prospect of a “lucrative” energy project, even if it might never be built, is a way to lobby EU capitals to relax the sanctions regime and to gain traction with business lobbies in Germany and elsewhere in the EU. Beyond the questions of capacity and supply and demand, the work surrounding these pipeline projects show that politics, and especially Russia’s attempts to influence Europe, may trump all.

Karolina Zubel is a project manager at the Centre for Social and Economic Research (CASE) in Poland. She focuses on EU funded research and innovation actions in the energy and environmental fields, both in the EU and its neighbouring countries. Prior to joining CASE, she worked for demosEUROPA, Polish Institute of International Affairs as well as Global Issues and Counter-terrorism Division of the European External Action Service. She is a graduate of University of Warsaw, Sciences Po Paris and London School of Economics and Political Science.