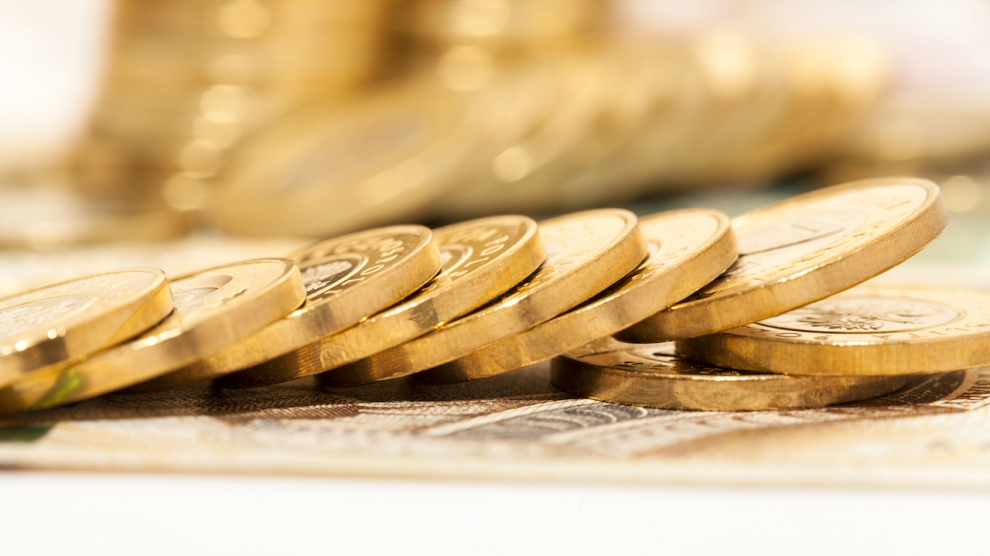 The Statistics Office of Poland has just announced that GDP growth in 2016 was 2.8 per cent, which is quite a decent result, by European standards, as the EU Commission estimates only eight (out of 28) EU countries are expected to grow faster, with the Block’s forecasted average being below two per cent.

Seemingly, not a big topic for discussion, but this is not so in Poland. A few of days before the publication of the estimate, Deputy Prime Minister and Minister of Economic Development and Finance, Mateusz Morawiecki, surprised everybody by raising doubts about the reliability of the GDP data from the years 2014-15.

His justification was quite technical. Poland, like every country in the EU, is struggling with the problem of cross-border VAT evasion. The typical method that organised crime gangs use to wangle money from the tax authorities is the VAT carousel fraud. In other words, the creation of a fictional flow of import and export invoices that form the basis for claiming the return of the VAT that, in fact, was never paid.

The Ministry of Finance estimates the stock of fictional export invoices reached as much as 1-1,5 per cent of GDP in 2014 and 2015. As a consequence, the government expects the statistical office to correct the GDP data, reducing past GDP growth.

Is this purely technical problem? Not necessarily. The current government, that took power a year ago, made multiple promises to increase GDP growth, above that delivered by their predecessors (3,9 per cent in 2015). The obvious slowdown of the growth is, therefore, a reason for embarrassment and the government’s doubts seem to be politically motivated.

Putting aside politics, the data requires in-depth analysis. There is no doubt that the slowdown is a worrying phenomenon. To make the situation worse, estimates suggest that the slowdown occurred mainly because of falls in investment, supported by a reduction of the trade surplus.

Needless to say that from the macroeconomic point of view, such a change in the demand structure is quite undesirable. A lower share of investment in GDP normally leads to a slower growth in the longer term, while a smaller trade surplus (or a trade deficit) puts more stress on the financial stability of the country. At the end of the day, slower growth, combined with multiple public spending promises, must lead to budgetary problems.

On the other hand, the situation is not as bad as it may look. Firstly, the fall in investment was caused by a radical drop in public infrastructural investment. There is a rational explanation of this fact. As a significant part of the public investment is co-financed through EU structural funds, the flow of these funds plays a major role in shaping public investment activity in Poland. The change in the EU seven-year budgetary framework, that took place in 2014, is normally connected with a significant, but temporary, decrease in the availability of funds. No doubt, the 2016 public investment in Poland is hurt by this phenomenon.

Secondly, despite slower growth, public finance remains under control, and the public sector deficit, presumably, fits within the Maastricht Treaty’s limits of three per cent of GDP. Thirdly, although Poland’s current account deficit increased, it remains quite low (most likely below one per cent of GDP).

No reason to be worried? Let’s not exaggerate. Falling public investment is accompanied by a stagnant investment from firms. This reflects the low spirits of the business community, caused both by the unpredictable external environment of Poland, as well as the failure of the government to build more confidence in its policies.

The political upheaval does not help, either. If the flow of EU funds increases in 2017, GDP growth may accelerate once again, but some of Poland’s long-term economic development problems need to be addressed, if this growth is to be sustainable.