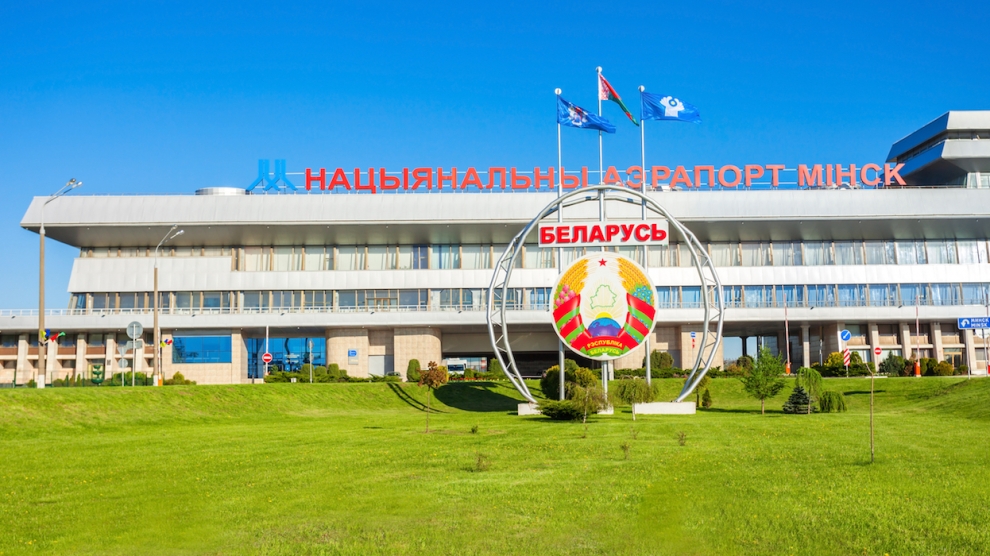 Despite its natural beauty spots and historical sites, Belarus isn’t a top tourist destination. As a matter of fact, it has been one of the least visited countries in Europe. Unfortunately, Belarus remains unknown to both foreign tourists and large-scale international business, primarily because of its visa regime. However, this is expected to change now, as Belarus is striving to overcome this stereotype and 12 February 2017 marks the important day when the visa regime changed.

On that day, Belarus introduced a five-day visa-free regime for the nationals of 80 countries around the globe, who fly in and out of Minsk International Airport. President Aleksander Lukashenko’s Decree No. 8 ’on the introduction of the visa-free entry and departure for foreign citizens’ signed on 9 January 2017 aims to increase business exchange, FDI and tourist flow.

Who no longer needs a visa when staying in the country for up to five day? Nationals of 39 European countries, plus Brazil, Indonesia, the USA, Japan, which are favoured countries as far as migration is concerned, and who are also Belarus’ strategic partners and which have introduced visa-free regimes for Belarusian citizens on a unilateral basis.

Will the free-visa regime have a real impact? Time will tell. Mikhail Portnoy, Deputy Minister of Sport and Tourism expects the number of tourists coming to Belarus to grow by 15-20 per cent. In the future, the visa-free regime might be extended to the entire country and the number of days for a stay might also be increased, according to Foreign Ministry spokesman Dmitry Mironchik.

It is said that right after the introduction of visa-free entry, many foreign business people said that now they have a sound reason to come to Belarus. Within the first three days of the visa-free regime, Belarus had 465 foreign visitors: 82 tourists from Germany and as many from Poland, 48 Italian nationals, 32 Lithuanians, 21 French and 20 British.

Previous years have already showed a slow increase in the number of visitors to Minsk. While as many as 200,000 foreigners arrived in Belarus’ capital in 2008, the number almost doubled in 2015, reaching 365,000, 70 per cent of whom were business tourists. There is also growth in the number of passengers Minsk Airport handles — in 2008 there were a little more than a million and seven years later the number reached 2.8 million.

The city of Minsk is also adapting to the needs of international tourists — the number of hotels is increasing, including global hotel brands such as Marriott and Hilton. The same is true of restaurants. The country has developed its transportation infrastructure and sports facilities — in 2014 Minsk hosted the World Ice Hockey Championship and in 2019 will host the European Games.

However, those who are planning to visit Belarus without a visa should be aware that that they need to have the following:a valid passport, a minimum of €125 for their five-day stay (or €25 per day) and medical insurance that is valid in Belarus. Under no circumstances can they stay longer than five days and they need to remember that it is most likely that the day of their arrival will be counted in the five-day limit. Those who overstay their five-day visa-free time will face a few hours’ detention and an interrogation when they try to leave the country. This procedure might end in a warning or a fine of up to €550 with or without deportation.

Belarus is eager to be increasingly open, and is taking measures to simplify and alleviate the visa regime. Allowing foreigners to enter the country without a visa for five days is a step in this direction. Nevertheless, the relatively strict rules for foreigners, concerning their stay in the country, remain. In order not to spoil your stay in Belarus it is advised that you study the requirements listed on the websites of the Ministry of Foreign Affair and the Belarusian embassy.

It seems that Belarus wants to listen to recommendations and feedback from foreigners visiting Belarus, in order to make their stay in Belarus more comfortable.

Evgenij Radionik is Head of External Affairs at CJSC UNITER, a Belarusian advisory company providing foreign investors and domestic companies with a full range of high quality services in the capital markets and corporate finance. Evgenij has a Master degree in International Economics.