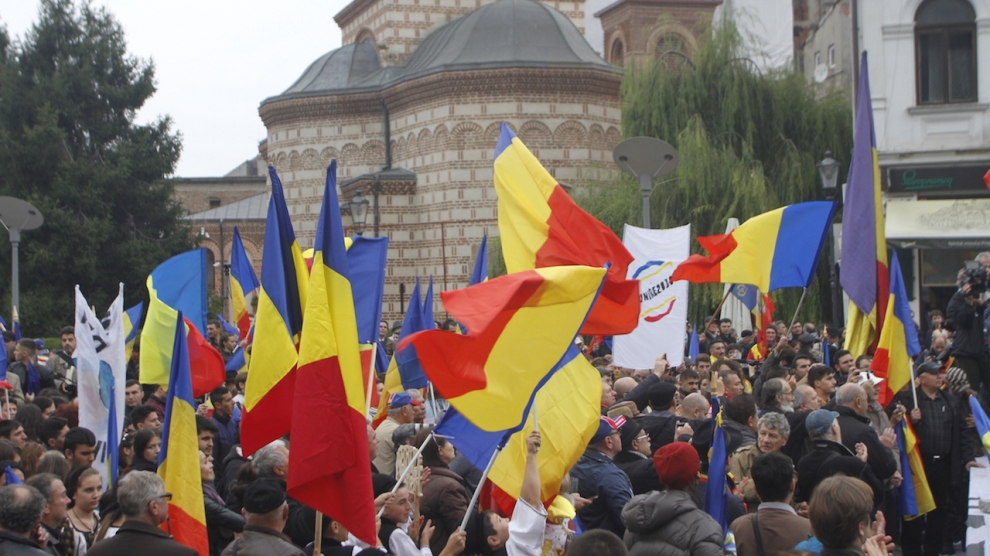 Moldova and Romania have long toyed with the idea of (re)unification. The two countries, which were a single entity until Russia annexed present-day Moldova in 1812 (and then again in 1940), have much in common in the way of language, culture, and history. Both countries are predominantly Romanian speaking, have populations that are closely-related ethnically, and are successors to the premodern Romanian states.

Moldova’s institutional framework is still too weak to sustain an operational free-market economy, while massive emigration abroad (including to Romania) leaves the domestic labour force brain-drained. In addition, the country’s most industrialised region, Transnistria, was torn off in 1991, in a Russian-inspired rebellion that was very similar to the present war in the east of Ukraine. Today, many Moldovans see unification with their larger neighbour as a chance to integrate with the West, and many Romanians would be tempted to see their country grow in size and importance.

Indeed, such unification could provide benefits to both sides, especially if the resulting state was a successor to membership in the European Union. Economic history knows similar examples. Reunification of West and East Germany in 1990, nearly half a century after the two states parted ways, has been a success story despite the enormous costs that the process engendered. In fact, the entire reintegration process of Central and Eastern Europe with the West, after 1989, might be seen as a large-scale example of economic and institutional unification. In particular, membership in the European Union has accelerated the region’s trajectory of economic convergence with the West, by stimulating trade and investment.

It has offered the Central and Eastern European Member States their own belated “Marshal Plan” in the form of Structural and Cohesion Funds, and has integrated their fiscal systems into an overarching macroprudential framework. Most importantly, it cemented institutional arrangements that were crucial to economic well-being, such as the rule of law, human rights, and economic freedom. While Romania itself has not yet met all the EU benchmarks in the above-mentioned areas, it has made significant progress towards reaching them. The prospect of a fast-tracked Moldovan accession to the EU, via unification with Romania, could incentivise both countries to go the extra mile in fighting corruption, reforming the judiciary, strengthening the division of powers, and improving legal certainty. Moldova could readily adopt the Romanian model of integration, while at the same time unlocking compelling investment opportunities and offering the advantage of cheap labour.

However, Moldova and Romania will not unite, at least not in foreseeable future.

There will be no unification because of a mixture of economic, political, and social reasons. Economically, unification would entail short-term investment costs that are massive enough to scare off potential unioniști, even if the longterm gains are expected to be even greater. The German experience showed that the equalisation of economic and social standards, between two regions at vastly divergent levels of development, comes at an enormous monetary cost. In the German case, an estimated $1.7 trillion was redistributed from the West to the East in the years 1990-2010.

Such equalisation costs cannot be avoided, because the alternative comes in the form of even more devastating social costs. Moreover, Moldovan economy is heavily dependent on Russia for trade and energy, although Romania is still export partner number one, and Ukraine recently signed an important energy deal with Chisinau that helps diversify Moldovan supplies. A union with an EU Member State would require a comprehensive reorientation of the Moldovan economy towards the West, made ever more urgent by the current state of the EU-Russia economic and political relations. Such reorientations usually take years or decades to complete; are often socially sensitive, and there is no guarantee of success.

Politically, there is not enough desire on either the Romanian or Moldovan side to proceed with unification. Quite the contrary: it is actually convenient for the politicians of both countries to keep the issue on their agendas open indefinitely and use it as an ad hoc political tool. A typical set-up involves Romanian politicians evoking the sentiments of România Mare, and Moldovan politicians fuelling the fear (especially in the ethnic minorities) of “Romanian imperialism”; a keyword that they also rely on heavily when scrambling favourable deals from Russia. A commencement of serious unification negotiations would deprive the political elite of both countries of that tool once and for all. Moreover, the incumbent politicians are simply not interested in losing their positions, which would inevitably decrease in number if the two administrations were to merge. 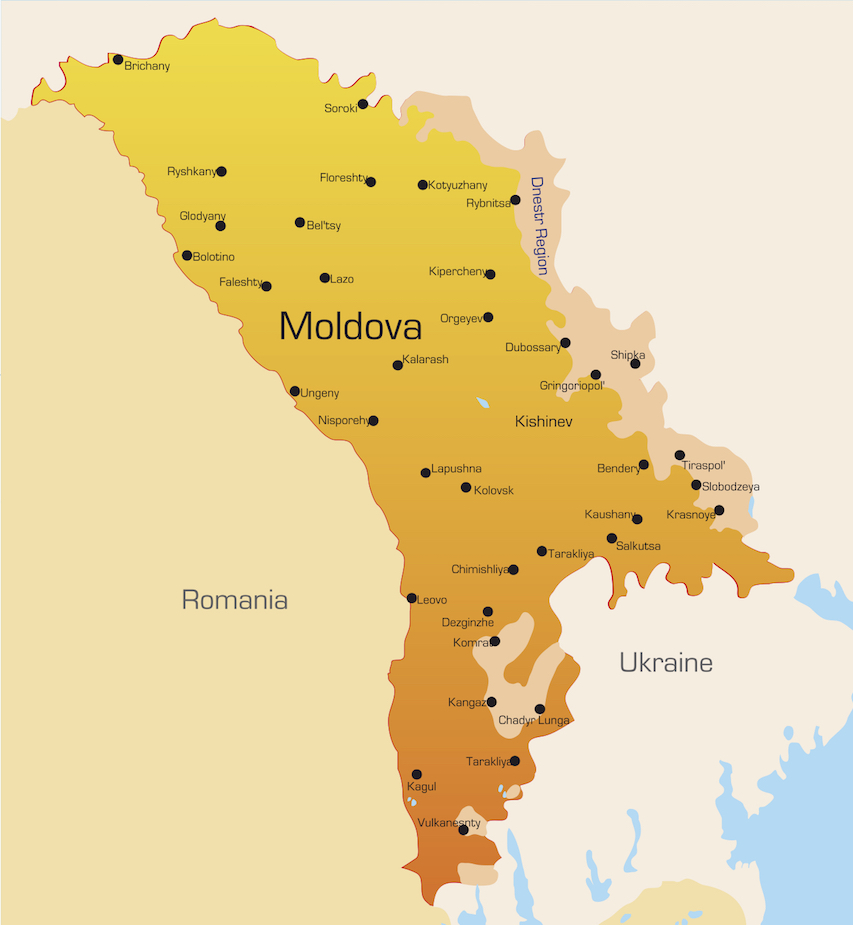 Socially, there is still not enough support for the unification, especially in Moldova, where only 23 per cent of the population would vote for the union. The Moldovan society, having lived in an agrarian borderland that has often switched hands, has traditionally lacked a strong national and civic identity. The Soviet national engineering, which came in the 20th century, created further confusion by setting off heavy internal migrations – especially of Ukrainians, Russians, and Bulgarians into Moldova – and by insisting on there being a unique, multi-ethnic Moldovan nation (a policy dubbed “Moldovenism”). Today, the attempt of the Romanian authorities and academia to undo modern history, by not recognising Moldovan nationality, is doomed to failure and does not help in rallying support for the union.

Apart from the problems mentioned above, there remain other formidable challenges, including the question of the EU’s support for the unification, and the Russian reaction to it. The EU’s support is dubious, with Brussels currently having more pressing issues to attend to, and its appetite for extension momentarily curbed. Likewise, Russia is not likely to release its hold of the Moldovan territory of Transnistria, which it heavily militarised and turned into a strategic outpost in pursuit of its “frozen conflict zone” tactics.

Unification of Romania and Moldova seemed far from unlikely, at the time of the Soviet Union’s crumbling, and when Moldova gained independence at the turn of 1980s and 1990s. It was then that a million passportless Romanian citizens crossed the Prut River, separating the two countries, and were greeted by Moldavians on the other side, in a demonstration that went down in history as “the bridge of flowers”. Today, one year before the centennial anniversary of (re)unification of Romania and Moldova in 1918, this prospect looks much more distant.

In the main photo: A march in favour of a union between Moldova and Romania.