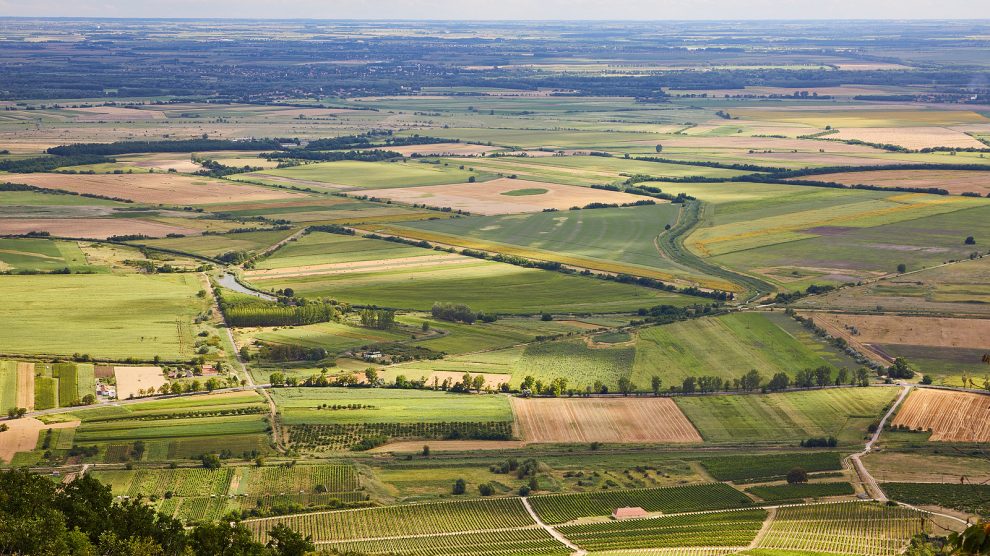 Europe cannot afford to wait for new disasters to strike before investing in resilience.

A well-known saying among the scientific community is that hazards are natural, but disasters are not.

This axiom rightly suggests that the destruction inflicted on our cities and towns caused by earthquakes, floods and even pandemics are often the result of ignored warning signs or failure to prepare. At best, the result is significant economic damage, and at worst, the tragic loss of human life. These disasters, whether avoidable or not, touch all regions of the world, and Europe is no exception.

Between 1980 and 2019, weather and climate-related extremes accounted for over 80 per cent of total economic losses caused by natural hazards in EU countries, totaling 446 billion euros. This is around 11 billion euros per year, and equal to nearly three per cent of the GDP of the countries impacted.

The headlines over the last 18 months have been dominated by Covid-19. But other disasters did not spare European countries as 2020 saw earthquakes in Croatia, Greece and Turkey, landslides in Norway as well as floods in Spain and France displacing hundreds of thousands of people.

So how can Europe prevent or mitigate such disasters?

The reality is that Europe is highly exposed to natural calamities and the frequency of such events is likely to increase as weather-related hazards become more unpredictable and intense.

As such, it is essential that policymakers shore up disaster risk management measures through mitigation and adaptation. In addition to protecting citizens and local environments, investing in prevention and preparedness makes economic sense. We have already witnessed the pressures that events such as Covid-19 can place on public finances, but as the world starts to recover, there is an opportunity to follow a greener and more resilient form of development. To achieve this, we see that countries can take three key measures.

First, invest today to save tomorrow. The economic fallout and clean-up costs of a worst-case scenario far outweigh the costs of preparing for or mitigating disasters. In Europe, there is a need to upgrade infrastructure to adjust to a new reality, one in which hazards, and disasters are more frequent.

Investment in earthquake prevention measures accompanied by energy efficiency and building modernisation can yield some significant returns for countries, even if a disaster does not occur. For example, for every one euro invested in such measures, up to five euros can be realised through avoided damages and losses, and wider social, environmental, and economic co-benefits that are also generated.

Policymakers can expect similar returns on investments in flood mitigation, too. In 2020 alone, floods in Europe displaced some 120,000 people from their homes. Flood investments that integrate nature-based solutions and early warning are found to have immense benefits with benefit-cost ratios up to 82 euros.

Financial and physical resilience complement and reinforce each other. This can take place at the EU and national level by designating funds for disaster response, integrating disaster risk finance into the green agenda, and improving data collection. Today, a combination of national reserve funds and EU solidarity funds covers only four per cent of total liability every year. The rest must be covered through ad hoc risk financing.

Incentivising insurance uptake is also crucial. Today, half of the total losses from natural disasters are residential, yet just under one third of EU countries have over 50 per cent of households covered with catastrophe insurance. This suggests that over half of the European population are living with no financial safety net to protect them in the event of a disaster.

Governments have an opportunity to address this collectively by incentivising widespread coverage. While finance alone cannot solve the challenges posed by climate change, it can be a powerful tool when supported by effective policy levers.

Finally, modernise preparedness and response systems. This does not only mean new equipment, risk-based tools, and technical capacities, but also safe and modern first-responder infrastructure and a substantial effort to raise public awareness.

Disasters know no borders and this is where multilateral collaboration can help to bring stakeholders together and facilitate knowledge sharing through common platforms. Ensuring inclusion of key topics related to prevention, mitigation, and preparedness activities are integrated at all levels of the policymaking process is key. This could also include establishing systems to track, monitor and evaluate disaster and climate resilience investments. There is appetite for a regional transformation in the availability of open data and knowledge on disaster and climate risks.

To date, the economic co-benefits of resilience measures have been significantly underestimated. But we know that “smart” investments can secure wider socio-economic and environmental dividends by creating more livable and sustainable spaces for people to enjoy.

Going forward, it is essential that we learn the lessons of the disasters that have befallen Europe over the last two years.

We cannot afford to wait for new disasters to strike before investing in resilience – after all, failing to prepare is preparing to fail.

Gallina Vincelette is the EU director at the World Bank.