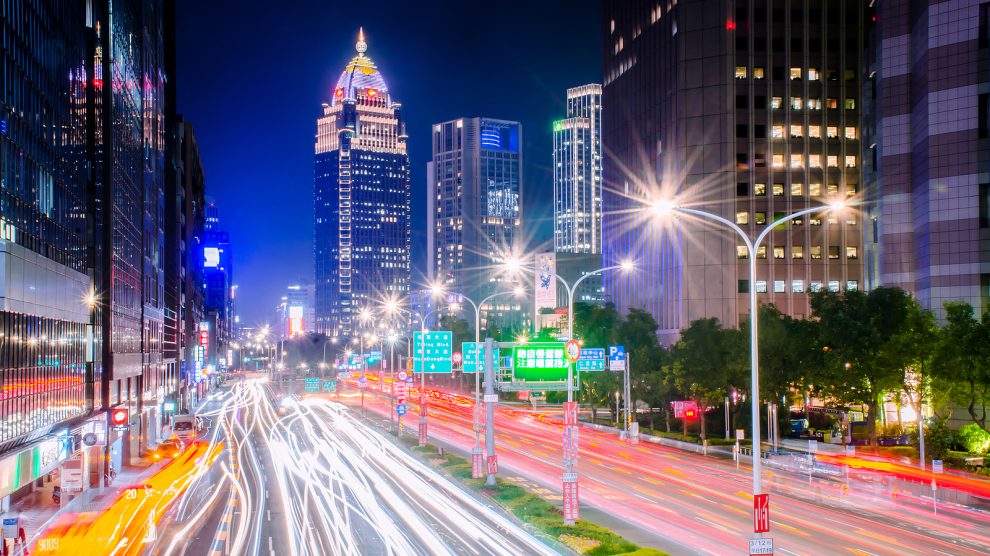 Trade and investment ties between Taiwan and Central and Eastern Europe are at record levels, but there’s still plenty of room for more.

Taiwan is a dynamic free market democracy whose resilient economy offers unique opportunities for greater trade and investment relationships with countries in Central and Eastern Europe.

In fact, the ongoing Covid-19 pandemic has shown why emerging Europe should be in the business of preserving and advancing freedom, civil society, and other democratic values in practical economic partnerships with like-minded and willing allies, such as Taiwan.

Taiwan’s economic engagements at a more specific country level in emerging Europe have been deepening as well.

For example, Taiwan and Poland have been proactive in promoting trade and investment partnerships despite the pandemic, with trade between the two countries expanding by 13 per cent in 2020. Reflecting these growing bilateral economic ties, Poland established its Investment and Trade Agency in Taipei to facilitate greater business interaction between Polish and Taiwanese companies, with particular focuses on biotechnology, ICT, clean energy technology, food industries, among others.

Also welcome is that LOT Polish Airlines launched its first-ever direct passenger and cargo charter flights between Poland and Taiwan in 2020 and subsequent charter flights are also planned for this year.

From a broader policy perspective, Taiwan has indeed become a positive and more attractive economic partner for a number of countries in emerging Europe.

The small nation has been unambiguously visible with its impressive record as a constructive member of the world community, despite efforts by mainland China to isolate it. Taiwan clearly provides a positive example of a pathway to development and prosperity based on high degrees of both political and economic freedom.

In its latest edition of Freedom in the World, an annual report that assesses political rights and civil liberties around the globe, Freedom House classifies Taiwan as a “free” nation. The report notes that “Taiwan’s vibrant and competitive democratic system has allowed three peaceful transfers of power between rival parties since 2000, and protections for civil liberties are generally robust.”

Taiwan’s free-market economic development is equally important and remarkable. Steady economic growth, enhanced by the pursuit of sound economic policies, has made the country one of the most prosperous in Asia.

According to the recently published Heritage Foundation 2021 Index of Economic Freedom, Taiwan is the sixth-freest economy in the world, just behind Singapore, New Zealand, Australia, Switzerland, and Ireland.

Inching ever closer to the ranks of the economically “free”, Taiwan has achieved its best ranking in the 27-year history of the index. The People’s Republic of China, by contrast, is “mostly unfree” as the world’s 107th-freest economy (out of 178 countries rated) and is likely to stay that way.

Not surprisingly, Taiwan and the US have enjoyed a long history of practical cooperation based on the mutual commitment to shared values, and there is much room to grow the practical partnership. Taiwan has proved to be a reliable and steadfast partner for America.

With Taiwan’s development into one of Asia’s – and the world’s – most vibrant democracies, the island economy’s relationship with emerging Europe has steadily grown stronger too. Trade and investment have become one of the most important dimensions supporting the critical relationship between Taiwan and countries in emerging Europe.

Still, more can be done, and Taiwan’s growing economic relationships with emerging Europe would benefit from greater strategic focus and clarity, particularly given that emerging Europe and Taiwan have a lot to offer to each other.

It’s time to pursue and capitalise on that mutually beneficial opportunity to a greater degree.