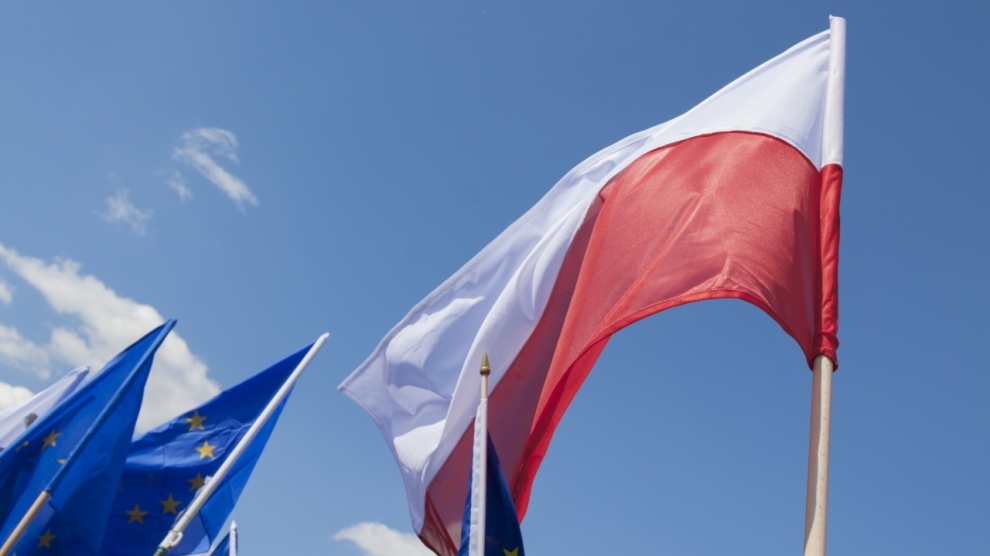 Michał Romanowski
Professor at the University of Warsaw

This, in particular, refers to the instances regulated by the Vienna Convention on the Law of Treaties of 1969, i.e. among others: the termination of a bilateral treaty by the other party to a treaty; the execution and entry into force of a new treaty pertaining to the same subject matter that cannot be reconciled with the previous treaty; the absence of succession referring to a treaty (in case a new state is formed as a result of disintegration, secession, unification or incorporation); the total inability to continue performing the treaty; the full performance of the treaty. This amendment also regulates the issue of properly announcing information concerning the expiry of treaties. In the case of the expiry of an international treaty it is necessary to make an announcement in the pertinent official journal containing the government’s statement advising that a treaty has lost its binding force.

In the meanwhile, the current law lacks the legal basis to publish these types of statements if there is some reason for the treaty to expire other than the Republic of Poland terminating it. It seems that the bill put forward by the president containing the amendment to this law will make it possible to tidy up circumstances, legally speaking, regarding international treaties that are no longer in force, and in many cases they have not been in force for some time now, while to date this fact has not been announced because the law does not contain any legal basis for that. This refers, for instance, to treaties executed during the times of the Polish People’s Republic that became moot when the Republic of Poland acceded to the European Union.

The problem originally emerged in 2010

It should not be the case that events of chance, e.g. a single vote or someone’s absence could determine issues of such fundamental significance to the nation. Of course, a decision to exit the European Union would not take effect immediately (the Treaty on the European Union requires two years), but the United Kingdom’s example has proven that reversing its consequences may be very difficult from a political point of view. If one compares the legal standing of Poland and the United Kingdom, then this legal path for Poland’s exit from the European Union would be easier to navigate. It seems that the facilitation of the procedure in 2010 for Poland to leave the European Union was an unintended act. I am confident that this is an example of the consequences that come from enacting laws in a rush without giving due reflection. Sometimes, unfortunately, members of parliament enact laws whose substance and consequences are unbeknownst to them.

So, where is the problem?

Since 2015 the quality of parliamentary work in Poland has deteriorated drastically: some laws are ratified within the course of several hours and the opinions of experts are overlooked while the Constitutional Tribunal in Poland is generally treated as being susceptible to accommodating the will of the ruling party. It appears to me that lawyers could have cause to harbour concern if a politician were to advocate the idea that Poland should follow in the United Kingdom’s footsteps and exit the European Union to gain its independence.

Fortunately, the results of public opinion polls prove that the vast majority of Poles support European Union membership, which, as it seems, the parties in Poland aspiring to gain a parliamentary majority respect. Nevertheless, social sentiments can be fragile and that is why the role played by the law is to establish safety barriers in the event of periodic fluctuation in those sentiments.

The problem with the President’s bill of 2018 is rooted in the interpretation of the expiry of an international treaty caused by the inability to apply it in the context of Poland’s dispute with the European Union where things could be construed in that manner in Poland. One example is the petition submitted by the Polish minister of justice and prosecutor general to the Polish Constitutional Tribunal to review whether the Treaty on the Functioning of the European Union (Article 267) complies with the Polish constitution to the extent it allows the courts of member states to request the Court of Justice of the European Union to make preliminary rulings in conjunction with the conviction prevailing in Poland concerning the Constitutional Tribunal’s factual loss of independence from the ruling party even though there are formal guarantees to provide for its independence.

Fortunately, the Polish minister of foreign affairs took a totally different position in his stance, which he transmitted to the Constitutional Tribunal. If the Polish Constitutional Tribunal were to rule that the Polish courts’ right to request the Court of Justice of the European Union to make preliminary rulings is unconstitutional, that would mean that Poland cannot effectively perform the international treaty regarding the Treaty on the Functioning of the European Union.

It is not possible to be a member of the European Union if you challenge the primacy of the Court of Justice of the European Union over the courts of the member states when it comes to the application and interpretation of European Union law. I am of the opinion that there is no risk of Polexit actually transpiring, but the enacting of law should not foster opportunities for people to start thinking along the lines of “opportunity makes a thief”. Rather, it must take into account the context in which regulations function and how they are construed.

Michał Romanowski is a professor at the University of Warsaw, and a partner in the law firm Romanowski and Partners.