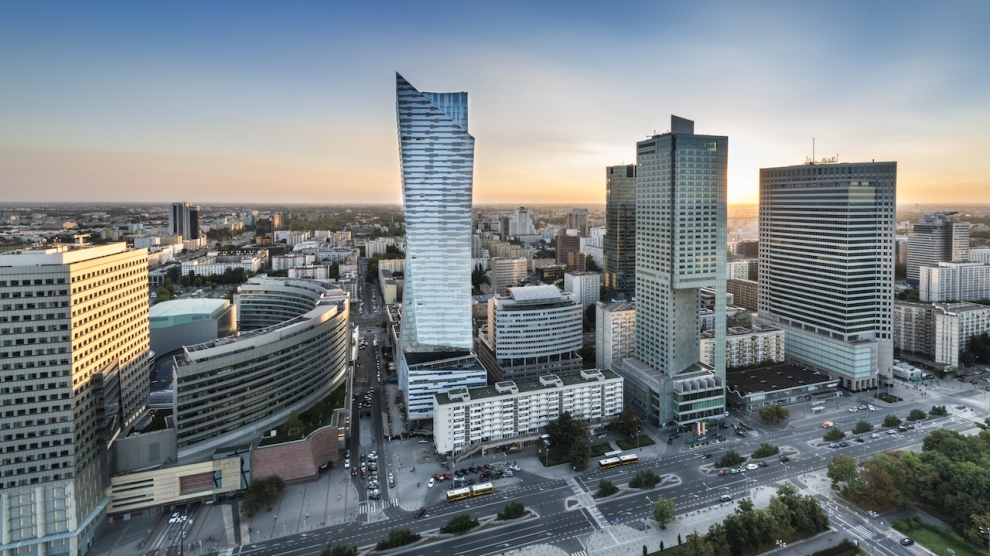 The first known outsourcing company – although at that time it wasn’t called as such – was set up in Poland in 1951. There won’t be too much surprise when I say it was an IT company. Of course, the main growth of outsourcing and shared services began only in 2005. At that time the era of BPO, SSC and R&D began, with all kinds of modern business services grouped under the umbrella of Business Support Services (BSS).

Now, in 2018, the Polish BSS market employs over 250,000 people. There are different numbers given by various industry or statistics organisations as there are various ways to make those calculations. In some cases, the call contact centre industry is not taken into consideration while in others IT is not a part of the total number, especially when it comes to the IT contracting type of work. Nevertheless, a quarter of a million employees is a fact and every year there are around 20,000 new employees who join the BSS industry, and the dynamics of this trend do not appear to be slowing. I fact, it increases every single year.

IT is the fastest growing part of BSS operation centres in Poland, but it is still not the biggest player. That position is in the hands of the finance and accounting (F&A) industry.

Between 2005 and 2015, within 10 years, hundreds of F&A centres were established in Poland. Initially these mainly focused on accounts payables, but soon developed to include accounts receivables, general ledger, finance analytics, Payroll and other types of services focused on finance and accounting. Within these types of services there have been significant changes. Initially large centres employing thousands of employees were created, while today the average size of a newly created centre is between 180 – 260 full time employees. There are still the larger investments taking place in Poland however, especially in Warsaw, like the recent entry of JP Morgan for example.

There are a number of reasons why Poland continues to be chosen by BSS investors.

The first is trust. No matter what political situation there is in Poland, over the last 20 years the country has proved to be the perfect location for international investments of various industries. The biggest international companies have chosen Poland and run either their BPO, SSC or R&D activities here. Within that group are big names including 3M, IBM, Accenture, Atos, Carlsberg, AVON, WNS, Genpact, Infosys, Amway, Luxoft, Capita and hundreds more.

Then there is choice. Over time, Poland has grown BSS locations across the whole country. The industry is no longer centred on Warsaw, Wroclaw and Krakow, but has spread to other locations such as Poznan, Łódź, the Tri-City (Gdańsk, Sopot and Gdynia), Lublin, Bydgoszcz, Katowice and others. In total there are at least 16 cities where BSS investments are present, developing and growing new business activities.

Poland is also multilingual. Few countries worldwide offer access to educated, trained and qualified resources who speak nearly every possible language. In 59 Polish cities, at 102 universities and colleges (54 public and 48 private), more than 50 foreign languages can be studied. Every year Poland sees 60,000 students graduate: 15,000 of these are graduates of language studies.

Costs are reasonable. It is no secret that Poland is not the cheapest of outsourcing destinations. If costs is all that matters, and is all that is being considered, then locations in Asia, Africa, South America or even elsewhere in the CEE region offer lower costs. But lower cost is not followed by the talent pool, experience, skills, and other business factors. Poland may cost a little more but focuses on optimisation of business activities, complexity of service and ease of doing business. And that, in the eyes of foreign investors, is a key to success.

When discussing the Polish outsourcing market we must not forget about challenges. Probably the biggest challenge is being able to access the talent pool at the right time. But then access to talent at the right time is a challenge across the world, from California, through Western Europe, and CEE to Africa and Singapore.

In Poland the solution to this challenge is provided by the number of locations within the country itself. As I have said, there are at least 16 locations around Poland, with access to human resources, modern offices and which are close to airports, railways or motorways. Depending on the type of work and size of the business run in an operation centre, BSS companies can decide where to grow their business, how fast and in what kind of competitive environment. Real numbers confirm it: Poland is a BSS destination with no limits.