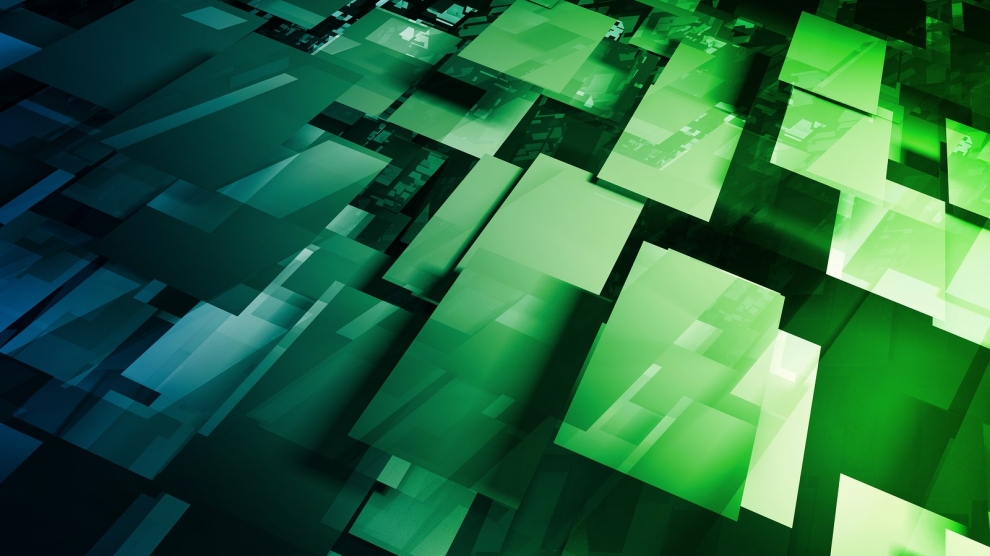 Milan Šolaja, CEO, Vojvodina ICT Cluster (VOICT), writes in the forward of the report ICT in Serbia – At a Glance 2018: “You journalists should pay more attention to what is going on. Everyone is writing about the Serbian export of raspberries as a huge national success, and nobody knows that we export more software than raspberries.” Mr Šolaja said this to a journalist at the DanubeIT Conference in Novi Sad early in 2011.

The ICT sector in Serbia is constantly growing and has recently seen double digit growth, and in 2017 Serbia’s ICT exports reached 900 million euros (21.5 per cent more than in 2016). The reason for Serbia’s success in the ICT sector has to do with a strong push from the government as well as various initiatives by private companies and non-profit organisations.

In recent years the country has undergone a lot of development when it comes to IT and digitisation. According to the Serbian Prime Minister Ana Brnabić, Serbia could become a leader when in e-services. “The government is on the right track on this issue,” she says. “When it comes to e-government, the first thing that had to be done was to transfer birth, death, marriage and citizenship registers into electronic format.”

At a press conference in April 2018, the Ms Brnabić announced that: ”the IT sector represents Serbia’s greatest potential, which in the first two months of this year recorded a 34 per cent increase.”

In addition, Ms Brnabić outlined planned spending on IT for the next three years.

“Over 65 million euros shall be spent to develop IT infrastructure in Serbia, with 70 million euros being invested in projects which will enable all schools to be connected to high speed internet.”
Ana Ilić, advisor to the prime minister for digital and creative industries, confirmed the government’s plans and even welcomes foreign investors to apply for tenders.

“There are heavy ongoing government investments into innovation infrastructure and educational system. We are aiming to create a world-class business environment in Serbia, especially for knowledge-based industries. Private investments are an essential part of the innovation ecosystem we are creating, and they are most welcome,” says Ms Ilić.

In spite of the advancements and the planned spending, the Serbian Statistics Office’s findings in its 2017 report on Usage of Information and Communications Technology in the Republic of Serbia 2017 indicate quite a disconnect from the ambitions of the government and businesses to how individuals and households make use of ICT services.

According to the WEF Global Competitiveness Index for 2017-2018, Serbia is ranked 64 of 137 countries in ICT use, and 62nd in mobile-cellular telephone subscriptions.

“Although we are in the better half of global economies, we still expect that our rank will significantly improve due to government investments. There is also some interesting anecdotal data, such as Serbia having one of the highest rates of Facebook accounts per capita in the world. There is also a significant divide between those in tech industries and those who are not, but the situation is improving every day,” adds Ms Ilić.

Whilst most people are discussing the fact that ICT in Serbia is developing quickly, there seem to be concerns over the Serbian population’s digital skills. At the first meeting on June 28 of the Working Group for the Creation of the Proposal of Strategy of Digital Skills Development, Tatjana Matić, state secretary in the ministry of trade, tourism, and telecommunications stated:
“in Serbia, 51 per cent of people aged 15 and higher are computer illiterate, 34.2 per cent of people are computer literate, while 14.8 per cent are partially computer literate.”

“The fact that there are not many successful, venture-backed companies can be attributed to the lack of capital more than anything else, especially a couple of years ago,” adds Ms Ilić. “The situation is improving each year though. In addition, many foreign companies have invested in offices and research and development centres in Serbia. Their presence has improved the whole ecosystem.”

According to Switzerland Global Enterprise and their market analysis on Serbia, there are 35,000 or so ICT professionals in the country. However, Ms Ilić is sceptical about the data, suggesting that the figures do not provide an accurate overview of the sector, and adds that the numbers should be much higher.

“It’s really hard to tell the exact number due to the high level of freelancing and professionals working directly for foreign clients. Most ICT experts in Serbia have a STEM background that is traditionally strong in our country. It is also one of the main reasons for our success in this area. The Serbian growth rate in export of ICT services is over 30 per cent annually, and we expect it to accelerate further,” she says.

The future, however, is bright for Serbian ICT.

“With continuous improvements in the business and living environment in Serbia, we expect many ICT experts to return, and this is a trend we are already seeing. There is also a significant number of foreign ICT experts that came to Serbia to accelerate their professional career – or they just love living here, since Serbia offers a much better quality of life for those on ICT salary than many other countries,” concludes Ms Ilić.

How to end the Serbia-Kosovo impasse?
Serbian talent to the fore
Comment