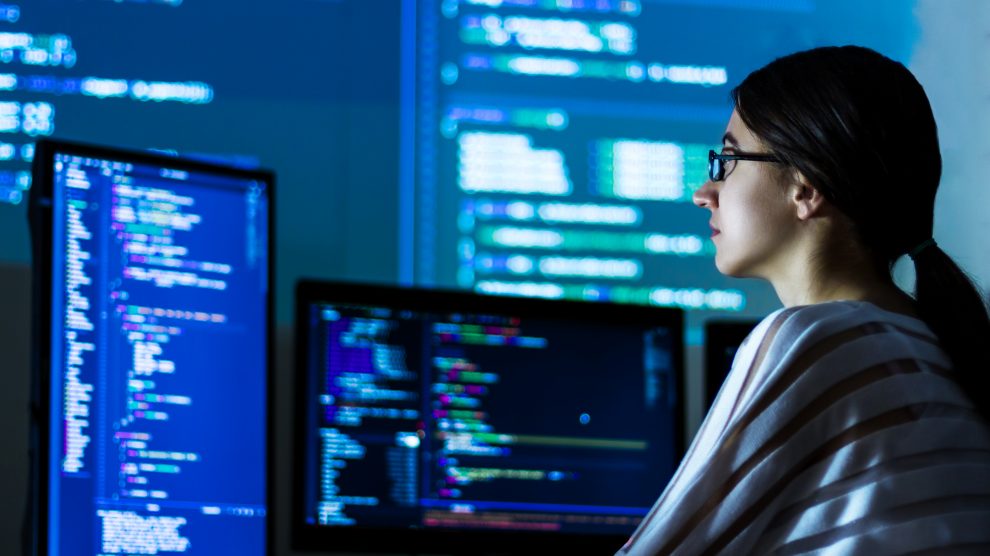 Compared to their neighbours in the West, emerging European companies hold a far greater share of women in tech roles.

From a young age, I was always encouraged by those around me to pursue whatever made me happy. For me, that was technology, and as my career has grown, that has crystalised into a passion for creating change in the tech world.

To this day, young girls in many parts of the world still do not receive the encouragement they need, that push towards something they otherwise wouldn’t consider possible.

In emerging Europe however, there is a quiet revolution underway that is giving me hope for the future of women in tech.

Entering the job market as a woman in tech has never been an easy feat. The disparity between men and women in this notoriously male-dominated sector has long been accepted, and at the worst of times, encouraged.

It brings me great pride knowing emerging Europe is pioneering change in this space. Compared to their neighbours in the West, emerging European companies hold a far greater share of women in tech roles. For instance, in the United States, only 18 per cent of women earn computer science bachelor’s degrees. In the United Kingdom, just 13 per cent of young girls pursue computer science related studies. In Romania, however, 26 per cent of the highest positions in the country are occupied by women.

There are other examples too. NEQSOL Holding, a group of international market-leading companies which owns many of the largest telecoms and tech firms in the region, has long promoted the role of women in the industry.

Two of its largest tech subsidiaries, Vodafone Ukraine and AzerTelecom, have women at the helm.

Female role models like Olga Ustinova at Vodafone Ukraine – recently named one of the 100 most powerful women of Ukraine – and Ana Nakashidze at AzerTelecom are essential for reminding young girls and women that these opportunities are within their reach. This is the rationale behind my own work as CEO of Perspektywy Women in Tech and IT for SHE – an initiative dedicated to ensuring young women studying IT, or any tech-related subject for that matter, are confidently able to enter the job market.

Whilst many from outside the region are surprised to see emerging Europe so ahead of the curve in this space, those working within it do not understand the surprise.

Quite simply, women in emerging Europe have been professionally active for decades, which has created a workplace culture that has enabled, and even empowered, women to climb the business ranks.

Many female leaders in the region point to the fact that when they were appointed, they noticed more junior women in their fields “holding their heads a little higher”. Representation matters, and positively reinforces a culture where women are respected in the business space and labour markets are adjusted to meet women’s needs.

Women continue to pursue jobs in tech because they are empowered to thrive within the sector. That is why they continue to make their mark on the technology and telecommunications industry.

For decades, women have been tirelessly fighting to close the gap in employment and pay. It has been, and continues to be, no easy feat. But having systems in place supported by international companies reminds women they are not the only ones who have tasked themselves with closing the gap.

The question now is: How can the West stop its tech ecosystem from falling behind? Should Western Europe look towards its eastern counterparts when seeking innovative ways of encouraging women to pursue a career in technology?

The time has come to reckon with the increased pace at which female development is taking place in the region.

Bianka Siwinska is the CEO of Perspektywy Education Foundation.