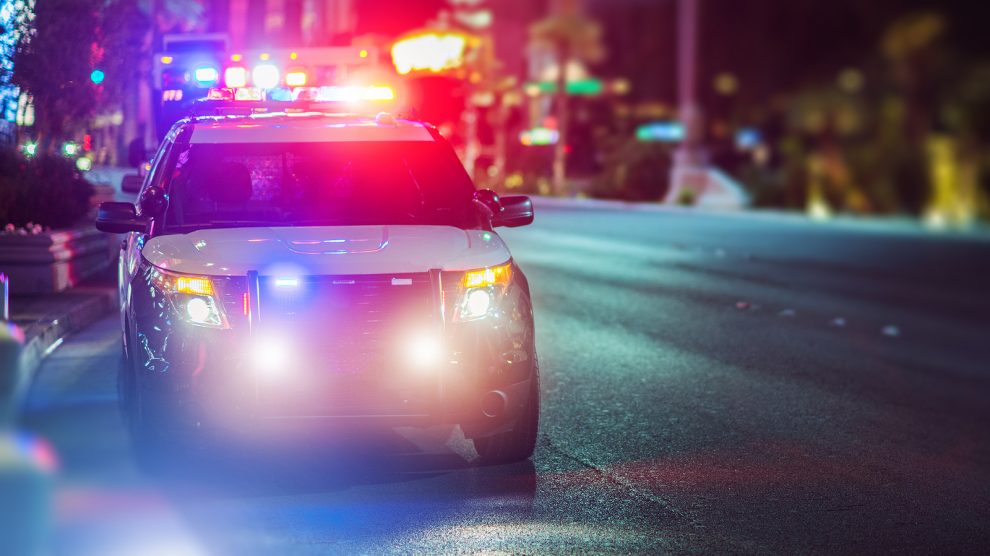 With the upcoming election of a new INTERPOL President, European decision-makers must choose the right way forward for a safer world.

In April 1914, the first International Criminal Police Congress was held in Monaco, bringing together police officers and judicial representatives from 24 countries.

These forefathers of the modern-day INTERPOL agreed on 12 priorities for the future of international police cooperation. Above all, they expressed the wish to improve direct contacts between police forces in different countries in order to facilitate investigations that crossed geographical borders.

Fast-forward just over a century, and while this central aspiration remains just as valid, it is undoubtedly still unfinished business. As countries across the world tentatively reopen their borders following the peak of the Covid-19 pandemic, national and international policing organisations are grappling with the challenge of tackling a resurgence in transnational crime.

In Central and Eastern Europe, a region historically plagued by war and porous borders, maintaining border security in the face of irregular migratory flows remains a priority – as it was for the Eastern European delegates attending the Congress in Monaco on the eve of World War I.

The world’s attention has been particularly drawn to the plight of 32 Afghan refugees, who have been stranded for several weeks in an area on the Polish and Belarusian border. Another group find themselves in a similar state of limbo at Lithuania’s border with Belarus. And they represent just a tiny fraction of the estimated 10,000 migrants from conflict-affected countries, in particular Afghanistan and Iraq, who are thought to be seeking a way from Belarus across the European Union’s eastern border.

These scenes are a microcosm of much wider concerns that are playing out at dozens of borders, not just in Eastern Europe but globally. How can national governments safely facilitate legal migration and provide support to refugees justifiably seeking asylum, while guaranteeing the security of borders and eliminating illegal flows such as human trafficking? By extension, how can the business world steel itself against the increasingly sophisticated threats posed by international crime?

The answers lie, at least partly, within the principles set out in 1914 in Monaco, reiterated at the second International Police Congress in Vienna seven years later, and enshrined today within INTERPOL’s modus operandi.

Stronger international law enforcement is critical to managing cross-border flows of goods and people, cracking down on transnational crime, and creating a safe business environment. New and innovative technologies, which make it much harder for organised crime groups to operate, must be at the heart of this effort.

Many of these advanced technologies – including video analytics, forensics, and artificial intelligence – will be showcased in coming months at Expo 2020 and affiliated events such as the World Police Summit, also held in Dubai. The Expo will present Central and Eastern European decision-makers and industry leaders with a myriad of opportunities for collaboration in pursuit of ensuring a safer world. The World Police Summit, in particular, will help law enforcement officials from our region get to grips with the new technologies and shape the future of policing.

International criminals and terrorists tend to travel, unsurprisingly, using falsified identities and forged documents – many of which are known to domestic police forces. Enhanced information-sharing via INTERPOL’s central databases, and greater access to these mines of data, is an invaluable step towards tightening the net on these individuals – whilst ensuring those in genuine need of refuge or asylum are offered assistance.

In Europe we see this in action through Project IDEA, which since 2019 has enabled all EU member states to carry out systematic and real-time checks against INTERPOL databases during control procedures. This cooperation agreement has also fast-tracked migration to the latest version of security systems and the strengthening of EU members’ technical infrastructures. Ground-breaking biometric recognition systems are also being rolled out in a number of countries worldwide to better detect wanted individuals using fake documents.

This November, INTERPOL faces a critical crossroads at its 89th General Assembly with elections for a new President, as well as seven members of its Commission for the Control of INTERPOL’s Files. There is still much change required to bring the organisation into the 21st century and keep it ahead of increasingly sophisticated criminal networks.

What INTERPOL needs is leadership that places collaboration, technological innovation, and diversity of experience at the heart of its agenda. In Major General Ahmed Nasser Al-Raisi, the United Arab Emirates, host of Expo 2020 and a technological leader in security and policing, have put forward a candidate who can meet this challenge.

European countries must grasp the election of a new INTERPOL president – who would be the first one from the Arab world – as an opportunity to kickstart a new level of international policing collaboration and strengthen our collective hand in facing mutual threats. The organisation was founded to enhance direct contact, increase preparedness, and ensure a safer world for all, yet there is still much work to do to protect the most vulnerable. It’s time to choose the right way forward.

This article was co-authored by Tomasz Chmal the co-founder of Business and Science Poland in Brussels, a business lobbying centre for leading Polish companies. Prior to that he was the director of the Department of International and European Law at Poland’s Prosecutor General’s Office.

Dr Sergiusz Trzeciak is a political consultant who has advised ministers, members of parliament and senior executives across Europe, the Middle East and North Africa. He is the author of 10 books and is a regular commentator for Europe’s leading publications and broadcasters.

Three mistakes of business scaling: A founder’s experience
Why NFT is not just another bubble, but a new stage of evolution
Comment