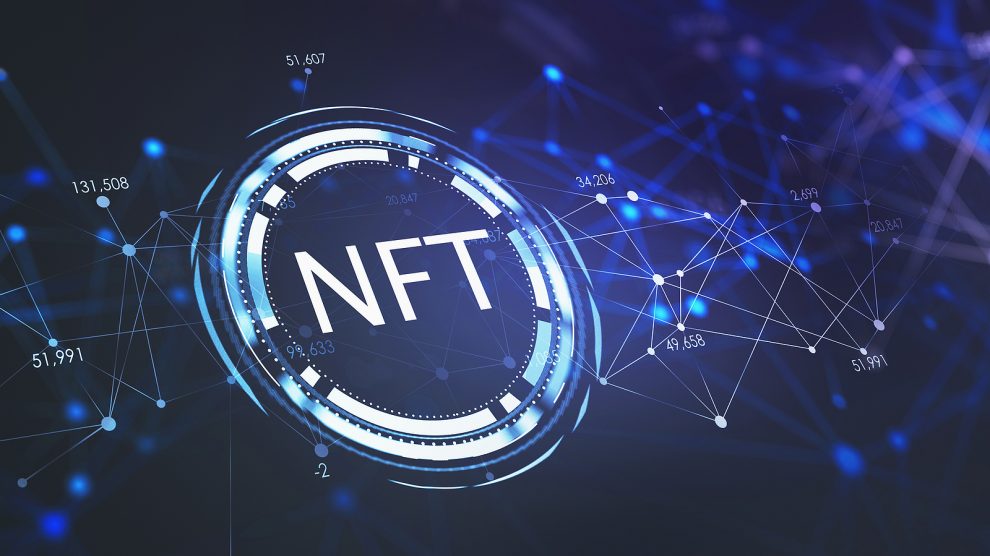 The hype surrounding NFTs has led many to suggest this new technology is nothing more than a bubble. Their practicality suggests otherwise.

I write this text at the end of a summer during which the hype surrounding NFTs began to fade.

It seems that for these non-fungible tokens, the best and worst have already happened. The best was the sale of The First 5000 Days, a 100MB JPG image for 69.3 million US dollars. The worst was a tumble in price by 70 per cent.

Just like every other new phenomenon not understood by the general public, NFTs have already been labeled a bubble. But how do they compare to real bubbles?

An NFT (non-fungible token) is a digital certificate of ownership of an object: text, image, video, audio, game item. While all these forms can be copied, the token can’t. In a distributed ledger, it exists in a single copy, the main feature of the technology.

In 2012, NFT’s elder brother, Color Coin, was created, which works with Bitcoin and serves as proof of ownership. The project did not work out and the founding fathers of Bitcoin abandoned the idea.

In 2014, Counterparty, a Bitcoin-related platform that allows you to create digital assets, arrived. Three years later, Pepe the Frog would appear on it. Later, characters such as Homer Simpson were created in the same style. It was sold first for 500 US dollars, and then for 38,000 US dollars.

In 2017 NFT smart contracts were created on the Ethereum blockchain, the same year that the CryptoKitties game was launched. It’s a kind of virtual cat farm where users buy or independently select digital kittens. By the end of the year, adults had spent more than one million US dollars on a simple game.

In February 2021, a user known as Flying Falcon bought nine plots of land on the blockchain game Axie Infinity for 1.5 million US dollars, and the Nyan Cat gif was sold to an anonymous buyer for 590,000 US dollars.

There have been many “empty shells” throughout history. One of the most famous was the Dutch tulip bubble in the 17th century Netherlands.

Tulips were first brought to Western Europe at the end of the 16th century. They were as exotic as spices or carpets back then. They were a status symbol. The most popular were the so-called Broken Tulips.

Broken Tulips became famous among the rich. Following the affluent, the merchant middle classes of Dutch society sought to emulate their wealthier neighbours and they too demanded tulips.

Furious demand pushed up prices. The cost of a good tulip bulb was as high as the price of a mansion on the Grand Canal in Amsterdam. In 1636, the flowers made it on to the Amsterdam Stock Exchange.

It could not last forever. Supply from farmers grew as rookie traders took loans for tulip deals.

In 1637, the market collapsed. It was driven by the fact that people had purchased bulbs on credit, hoping to repay their loans when they sold their bulbs for a profit. As prices began to fall, owners were obliged to sell their bulbs at any price.

Tulipmania teaches us that if a hyped, super expensive product doesn’t solve a real problem, it is probably a bubble.

NFTs are also a status symbol – to some extent. But first of all, tokens are a certificate of ownership of a specific result of intellectual work and help creative people make money on a product that has no physical manifestation.

The dot-com bubble is another great example.

In the late 1990s, there was a bullish trend in the US tech stock market. Investors put money into internet start-ups, including even those that lacked a basic business plan.

The management of “promising” companies used the money they received to build a strong and recognisable brand in order to raise the next investment round. Without making a profit, without creating a coherent product, companies went to an IPO. As a result, their share value grew exponentially.

The situation changed dramatically in the early 2000s. Several leading high-tech companies such as Dell and Cisco listed their shares. This scared investors, and the stock market fell by 10 per cent just within a few weeks.

Investment capital began flowing into other directions. The bloated companies that never became profitable were shut down.

The dot-com experience is still relevant today, and two conclusions can be drawn from it.

Firstly, greed is a bad adviser. Never forget about caution and common sense, especially if you are in a hurry not to miss the chance to invest on time.

Secondly, if a company has neither a coherent product nor even an understanding of its direction, it will go down in no time.

The widespread interest in NFT art appears at first to be similar to blind investing in dot-coms. But that’s not true, because in this case, the real product comes first.

Nobody buys a masterpiece that might be made in the future – only one that you can see on your account and possess. And sky-high prices for an exclusive product are common in the world of art.

There are a lot of inventions in the history of mankind that have changed the world for the better: medicine, electricity, the wheel, means of communication, transportation. Their value is obvious.

Think about the camera, which meant that people no longer had to make drawings of the world around them. They turned to photographers for portraits, not painters.

Photography went in several directions. Higher resolution images made it possible to study objects at both the macro and the micro-level. Today, everyone has the opportunity to be a a photo artist.

It is rarely the case that technology is applied in the same way. The beauty of a blockchain and NFT is exactly that: while everyone is watching the hype, long-term viable cases are being created.

And let’s not forget that the creation of the camera laid the foundation for impressionism. The need to manually copy the world was no longer there. To be compelling and, as a result, to raise funds for a coffee with friends in Montmartre, artists had to come up with something different, portraying his/her own impression of nature.

Maybe the NFT is the camera that will push artists to rethink their work.

“NFTs are bringing new interest and a ‘new aesthetic’ to art with a potential to bypass a lot of the traditional gatekeepers and vetting processes of the physical art world,” says Charles Stewart, CEO of Sotheby’s.

In March, his competitors from Christie’s sold an NFT art object. It was the JPG image for 69.3 million US dollars I mentioned earlier.

In addition to culture and arts, NFTs are also enriching the gaming and sports experience.

Fans love to purchase merchandise at championships, tournaments and buy exclusive collectibles. But due to the Covid-19 pandemic, many events went online. Non-fungible tokens have allowed teams and tournament organisers to create the next-generation merch.

For example, the NBA has created the NBA Top Shot, a digital highlight collection. The 100 Thieves esports team launched NFT cards in parallel with their new limited collection of clothes.

In a nutshell, NFTs, at the very least, make people see the millions of opportunities that our time presents. The hype around tokens is natural – each new phenomenon becomes noticeable precisely due to the hype.

But it is practical widespread cases, to which technology moves over time, that demonstrates how long it will be around.

The way top players are integrating NFTs makes us think that these are not just fun, and certainly not a bubble, but our new reality.