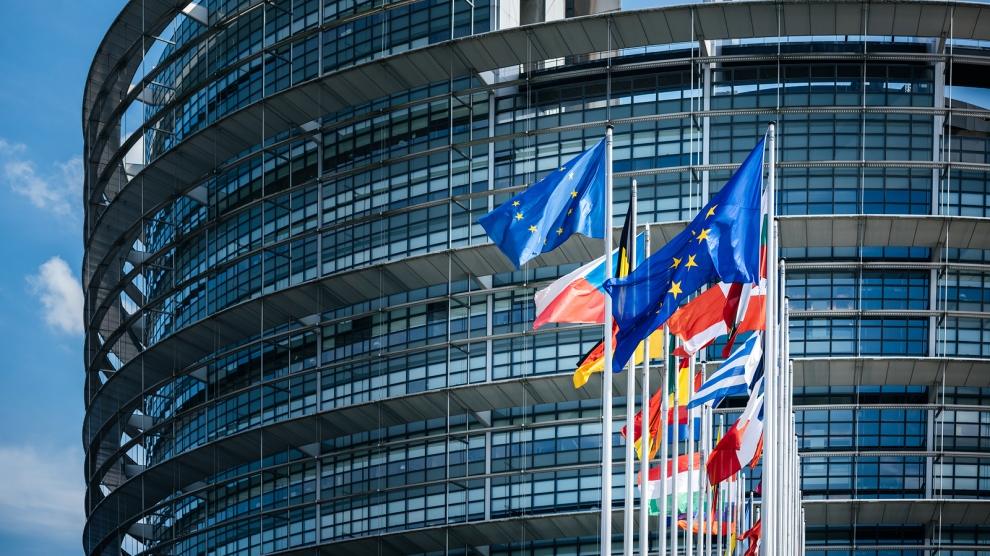 Last Thursday, European Commission President Ursula von der Leyen offered a “heartfelt” apology to Italy and announced an action plan worth three trillion euros­ – which involves ramping up the European Stability Mechanism (ESM) – to drag member states out of the economic crisis brought about by Covid-19.

However, Italian Prime Minister Giuseppe Conte is ambivalent about the ESM, and he has reason to be. The current plan will at best not address Italy’s debt problem; at worst it will drag Italy down a debt hole it cannot climb out of on its own.

Is this really the best the EU can do?

The worst-case scenario of Italy falling prey to debt is not just mere doomsday talk. It is a stark reality that Europe has to face, one way or another. Italy’s current debt-to-GDP ratio already staggers at around 135 per cent, and shockwaves will ripple through the European market when reality sets in. Mutualising debt – also known as “coronabonds” – can prevent such outcome, but Germany and the Netherlands have outright refused coronabonds for fear of sponsoring laxity in the EU’s south.

The European single market has for years disproportionately favoured Northern exports. Instead of using this critical moment to give back and share the burden, the North is now turning its back on the South. The aftermath of such selfishness is predictable in Italy: Matteo Salvini will ride a eurosceptic wave to power. Opposition to the EU in Italy is already at an all-time high. According to a European Parliament poll in late 2019, only 37 per cent of Italians saw EU membership as “a good thing,” and  a staggering 19 per cent saw it as “a bad thing.”

However, the EU is accused of a crime it has not committed. It was never designed to be more than a get-rich-together club and a bandage to close war wounds once and for all. It certainly has delivered more on the latter than the former. But with a minuscule budget of one per cent of member states’ GDP; a monetary union without a fiscal union; and banking policy that is still glued to national levels – its real crime is that it is trying to do too much with too little.

The European Central Bank (ECB) is trying to compensate for the EU’s structural deficits by lowering its purchase rules and acquiring more bonds. For how long? Even the ECB can only cover the southern economies for so long until its mandate gets challenged by member states. For years member states have actively refused to share the fruits and burdens of the EU equally. It should be not surprising then that European compassion stops where the costs begin.

The only real solution to this problem is to be there for each other in both good and bad times. This requires more than fairy dust and empty promises. It requires an EU apparatus that wields real “political” power in order to be unchained from the member states. Some politicians get it. French President Emmanuel Macron said that the EU is facing a “moment of truth,” and declared that the EU’s economic approach will determine whether it is “a political project or a market project only.”

Most European politicians don’t get it. They refuse to take political responsibility by claiming that sharing the burden will breed eurosceptic sentiments in their own backyards. Indeed, but what’s the alternative? Not sharing the burden will fuel eurosceptic sentiments in the South and, in return, destroy the European market lifeline that the North depended on for years. It is the North’s time to use all its representative democratic forces to tackle euroscepticism – if not out of solidarity than out of self-interest.

A European Marshall Plan, named after the US-financed programme that assisted Europe after World War II, would indeed be in the self-interest of member states. It is the type of risk-sharing that signals European solidarity, strength and empathy, at a time where those values are needed more than ever before. And, most importantly, it saves the single market that all of Europe holds so dearly. The EU has repeatedly called for such a plan but it clearly lacks the budget and the institutional capacity to act as the US did in the 1940s.

Any sort of “Marshall Plan” would need to come from member states themselves. There is no EU federal state to allocate money where it is needed the most. There are only pessimistic, cynical and apathetic member states who couldn’t care less for their neighbours’ suffering. And it pains me to see that the EU is held accountable for failures of member states.

Yes, this is the best the EU can do with the little it has, and it has apologised for it. Nevertheless, the best apology is a change in behaviour.

We have seen that the current “economic approach” quickly reach its limits in crisis. Member states need to change their behaviour fundamentally to deal with what’s coming. If they do not face up to this reality, the EU, and perhaps member states themselves, will not survive.

Michael Göbbel is completing a Masters in Public Administration at Peking University and has previously worked for the US Senate and European Parliament.