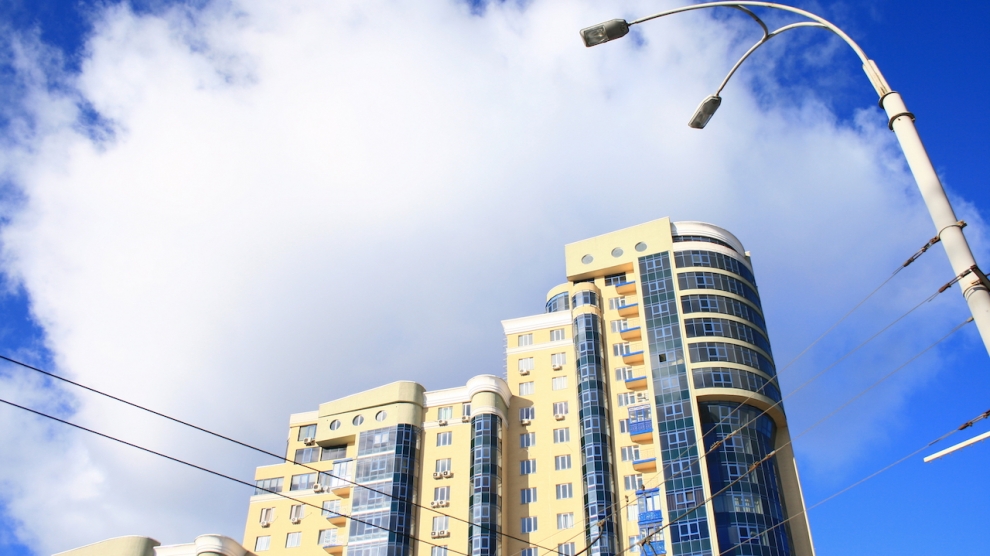 In 2016, the total stock of office space in Kyiv amounted to 1,783 square metres. The new supply was insignificant, a mere 38,000 square metres and was the market’s lowest increase since 2008. 2016 was characterised by an increase in the number of lease transactions in Grade A and B business centres.

Against the background of the stabilisation of the military conflict in the east of Ukraine and the absence of significant Ukrainian hryvnia exchange rate fluctuations, there was a gradual recovery in demand with an increasing number of companies that were willing to consider relocating to alternative premises. The renewals to relocations ratio, in the total transaction volume, is approximately 50/50. Many companies have relocated to higher quality offices, whilst remaining within the same rent budget or, in some cases, even achieving lower commercial rents. Renewal deals were signed with more favourable conditions for tenants.

The total vacancy level dropped from 17.5 per cent at the beginning of 2016, to 14.4 per cent by the end of the same year. In Grade A office buildings, vacancies dropped from 26.8 per cent to 19.8 per cent. Because of the high vacancy level, particularly in Grade A business centres, and the high level of competition between properties, landlords have offered more attractive conditions providing space that includes a basic fit-out or “turnkey” solution and some have extended free rental conditions (for up to one year). Tenants have increasingly insisted on either capping the currency fluctuation margin, to take exchange rate fluctuations into account, or the implementation of other mechanisms to control currency fluctuation risks.

Where lease terms are concerned, relocation deals were mostly signed for five years (there were a few examples of seven-ten year term transactions, but they are more of an exception than the market practice). New high-quality office spaces with extras such as modern engineering systems, excellent transport accessibility, sufficient parking space and large average area of floors are still in the favoured choices in office demand.

The demand for office space in 2016 came mainly from IT (41 per cent), pharmaceutical (21 per cent) and manufacturing companies (15 per cent). The IT sector retained the largest share in the demand structure. Similar to 2015, most of the users of high quality office space were international companies which accounted for approx. 76 per cent of the total up-take. The Ukrainian market is still promising for them and also looks promising to them taking into account the possible recovery predicted for the next few years. The prime headline rents in Grade A offices have remained unchanged since 2015, at $28 per square metre, per month.

One of the trends from 2016 was the active opening of co-working spaces. As a result of development in the information industries and an increasing number of independent experts, co-working centres have become an excellent alternative to conventional offices. The large number of such platforms also affected the decrease of vacancy levels. Overall, the demand for high-quality office spaces remains quite high. Provided that the economic situation in Ukraine remains potentially stable, the demand from Ukrainian companies is likely to grow, as well.

Taking into account economic instability and the lack of debt financing, the supply of new office space in Kyiv is limited. Provided that all the announced business centres are commissioned on time, new office supply will amount to approximately 65, 000 square metre s within the next two years. Making use of the market opportunities, multinational companies will continue to relocate to a higher quality offices, in an effort to improve their current conditions.

The declining vacancy trend for Grade A and B office centres will continue in 2017 and 2018. In the mid-term perspective, we expect that the Kyiv office market will follow a stage of gradual recovery.

Alexander Nosachenko has been Managing Director of Colliers International in Ukraine since 2006.