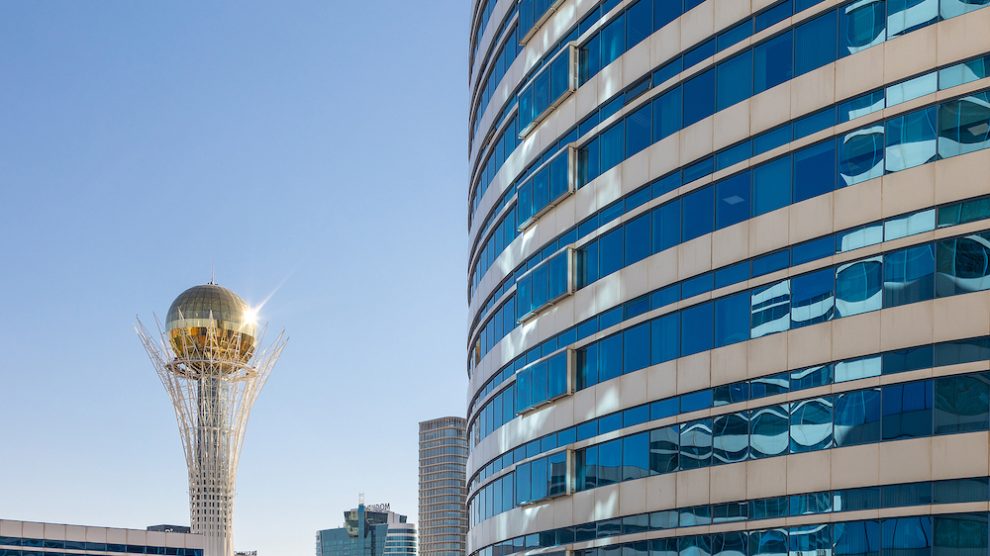 Kazakhstan holds a presidential election on November 20, the most diverse in its history, writes the country’s ambassador to the UK, Magzhan Ilyassov.

Kazakhstan is about to reach a major milestone in its democratic development. While elections have taken place regularly since our independence in 1991, the upcoming presidential election on November 20 can be considered one the most consequential for the future of democratic politics in Kazakhstan.

This year has been the most tumultuous in our recent history. Our country was first rocked by the tragic events in January, when Kazakhstan suffered an armed coup attempt. Just over a month later a conflict erupted in Ukraine, indirectly impacting our country’s economy.

Yet despite these challenges, our nation began writing a new chapter of our political development. In March, President Kassym-Jomart Tokayev proposed constitutional reforms to transform our country’s entire state model and form of government by limiting the powers of the president, strengthening the role of parliament, enhancing citizens’ engagement in political processes, and further strengthening the protection of human rights.

In a June referendum, 77 per cent of our citizens voted in favour of these constitutional amendments. This was a demonstration of what a New and Just Kazakhstan represents – our firm commitment to democratic principles and an increased role for citizens in state decision-making.

Thanks to the deliberate dedication of our people to democratic development, our nation has become a leading light for economic, social, and political reform in the post-Soviet space.

The implementation of concrete reforms has ensured that we are on firm footing as we look to a bright future. Our economic initiatives are focussed on diversification, de-monopolisation, and ensuring a fair distribution of the national income.

Significantly, as per President Tokayev’s proposal, the presidential term has been reduced from two five-year terms to a single seven-year period without the possibility of re-election. This initiative will eliminate the risks of power monopolisation and strengthen the basic principles of democracy.

An opportunity to reflect

Given these substantial constitutional amendments and reforms, in September, incumbent President Tokayev decided to seek a democratic confirmation of his mandate for the fundamental transformation of Kazakhstan over the next seven years.

Our country is changing at a swift pace, and it is important for our citizens to voice their opinion on the future direction of the nation. The election will offer an opportunity to reflect on the three years of Tokayev’s presidency, and to consider whether the people are on board with the vision for a New Kazakhstan.

This election will also be one the most diverse in our nation’s history. Six candidates are running with varying political views, including representatives of the opposition, giving the electorate extensive choice.

In addition, for the first time in our history, two female candidates are running for president. This is another important step in Kazakhstan’s ongoing democratic development. Over many years, Kazakhstan has been taking concrete steps to ensure gender equality and to promote women’s role in business and politics. We are now witnessing the fruits of these efforts.

Kazakhstan’s presidential nominations process is designed to be open and fair. For example, all candidates must receive signatures from one per cent of Kazakhstan’s registered electorate – around 118,000 people equally representing at least two thirds of regions, cities of republican significance and the capital.

Six candidates, representing different policies and visions for the country, have received support from many citizens. This is further evidence of democracy at work.

Of course, it is crucial to ensure that the election will be free and fair. It is not a secret that our region is still developing the necessary democratic mechanisms to ensure completely open elections. Nevertheless, I believe that Kazakhstan is demonstrating that it is going beyond the general expectations.

President Tokayev promised that the election will be held fairly, openly and with the broad participation of domestic and international observers. Previous elections were monitored by the Office for Democratic Institutions and Human Rights (ODIHR) of the Organisation for Security and Cooperation in Europe (OSCE), and numerous other international organisations.

Kazakhstan has always welcomed observers and their constructive feedback, and we look forward to welcoming them again for the upcoming election.

Given the significant global geopolitical challenges, the upcoming vote is not just important to Kazakhstan, but to the international community as well. As a country located between Asia and Europe, we play a key role in facilitating trade between the two regions. Given our diplomatic ties with all sides, we are also ready to contribute to the resolution of the conflict in Ukraine in any way we can.

From the economic perspective, our government has also been vigorously improving Kazakhstan’s investment climate, making us the top investment destination in the region. I have no doubt that our government will continue on this path after the inauguration of the new president.

Kazakhstan and the UK

In January Kazakhstan and the United Kingdom celebrated the 30th Anniversary of our diplomatic relations. In this relatively short period we strengthened and expanded constructive political dialogue and diversified cooperation between our countries.

Efficient institutes of bilateral cooperation such as Strategic Dialogue, Intergovernmental Commission on Trade and Economic Cooperation and Business Council foster our partnership. Inter-parliamentary ties between our countries are deepened through the All-Party Parliamentary Group for Kazakhstan.

The UK is one of the top seven investors in Kazakhstan, with 16.2 billion US dollars invested so far and with potential for growth. Currently, more than 600 joint-ventures and representative offices with British capital are operating in Kazakhstan, covering all sectors of economy from oil and gas, mining, agriculture, infrastructure, as well as education, financial and professional business services and hi-tech

Over the last 30 years the people of Kazakhstan have built a stable, prosperous, and inclusive society. Exercising our democratic right through a national vote will help to strengthen what we have achieved. Given the strong foundation, I have every reason to be optimistic about the future relations between our countries. 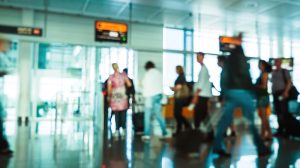 Magzhan Ilyassov is Ambassador Extraordinary and Plenipotentiary of the Republic of Kazakhstan to the United of Great Britain and Northern Ireland.

ESG is as important in PRS as in other real estate sectors
Digitally advanced countries are more innovative, competitive and greener
Comment