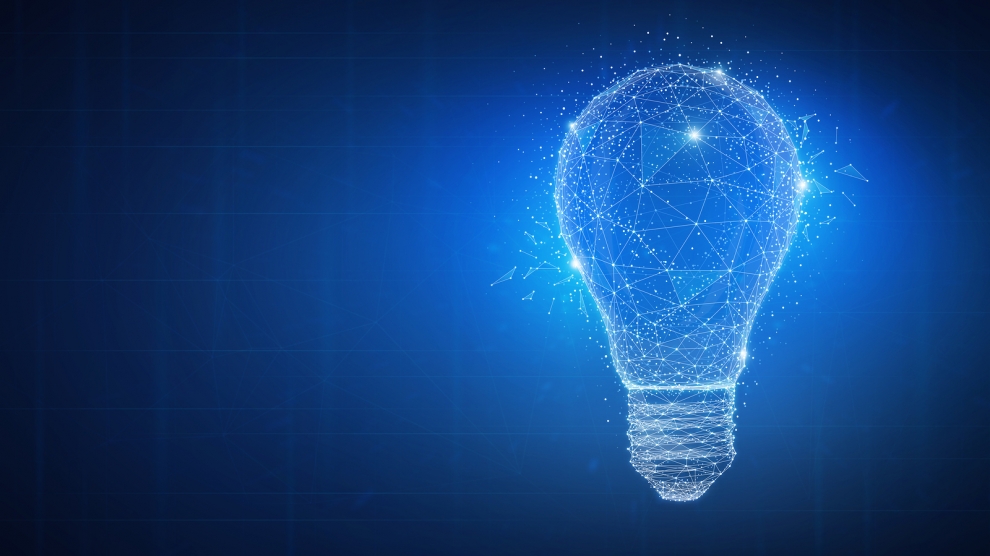 The government of Georgia’s inclusive growth agenda foresees the need to strengthen human capital, improve private sector competitiveness and productivity through a focus on micro, small and medium enterprises (MSMEs). It also plans on increasing access to finance, supporting measures to increase firms’ capacity to innovate and to export, including the upgrading of broadband internet services and strengthening the investment climate.

The government is keen to develop the capacity, services, and infrastructure for Georgia to create an innovative, knowledge-based economy, while reducing individuals’ and businesses’ perception on the risks associated with innovation. Georgia’s Innovation and Technology Agency (GITA) is in charge of innovation policy elaboration and implementation and aims to promote entrepreneurship by improving the regulatory environment, access to finance, entrepreneurial learning, consultancy services and R&D commercialisation.

Many locals were sceptical. Many believed that Georgia – with very small economy – cannot afford to support innovation and that the government should focus on supporting traditional businesses, where the risks are much lower. Innovation is something that only developed countries should focus on. We should also take into consideration our Soviet past, where people used to work only for the government and entrepreneurship wasn’t allowed. This past somehow still reflects in our society, especially amongst the older generation. Even though the young generation is free from the Soviet past, their parents are still expecting them to find jobs in government or in big corporations, and if their children are working on startups they assume that they are just playing: a startup is not a serious endeavour. Therefore, our main agenda from the beginning was to create a big innovative community, where people could work on new ideas and products.

Currently we have around 100 startups in Georgia, most of them early stage. They need an environment to grow and become successful entrepreneurs. They need success stories in Georgia to attract newcomers to the ecosystem. This will bring new people into business and we estimate that by 2020 we will have five times more startups than now, and hopefully a few of them will be well-known internationally.

To support these startups one of the pillars that is needed is access to finance. But it was clear from the beginning that the private sector was not ready to take big risks to finance these early stage startups. Within the Startup Georgia programme, GITA finances high-tech, globally scalable innovative startups and the Partnership Fund supports innovative startups for the Georgian market.

For the initial stage, the government allocated the equivalent of 3 million UK pounds with the potential to increase this to 10 million UK pounds. In total, 65 startups were financed in 2016 in both components.

GITA also partnered with experienced Silicon Valley specialists, who reviewed up to 150 applications. The 50 shortlisted candidates received one-week intensive training from Silicon Valley experts, and prepared them for a final pitching session with investors. The 20 winners were identified and received the equivalent of up to 30,000 UK pounds venture financing, with a 5 per-cent equity composition and mentorship from Silicon Valley.

This was the first chance for Georgian startups to receive major investment, and the results clearly show Georgia’s potential for innovation. I remember Silicon Valley venture capitalists telling me that Georgia should be very proud: the level of its start-ups is equal to that of Silicon Valley’s own early stage firms. And we can now see some results: one startup was accepted by a well-known international accelerator, Techstars, while another began sales in the US. Further startups have received additional private investment and are growing significantly.

Now is the time when the private sector should start playing a major role in the innovation ecosystem by creating private equity incubators/accelerators and establishing venture funds. We are expecting more involvement from the private sector, because their participation is an important gateway to success. With a joint effort we will revolutionise our country’s economy.

Avtandil Kasradze is the deputy chairman of Georgia’s Innovation and Technology Agency (GITA).

Moldova Should Reinvent Itself to Fight Corruption
We Are Aware Society is Ageing, Yet We Do Nothing
Comment