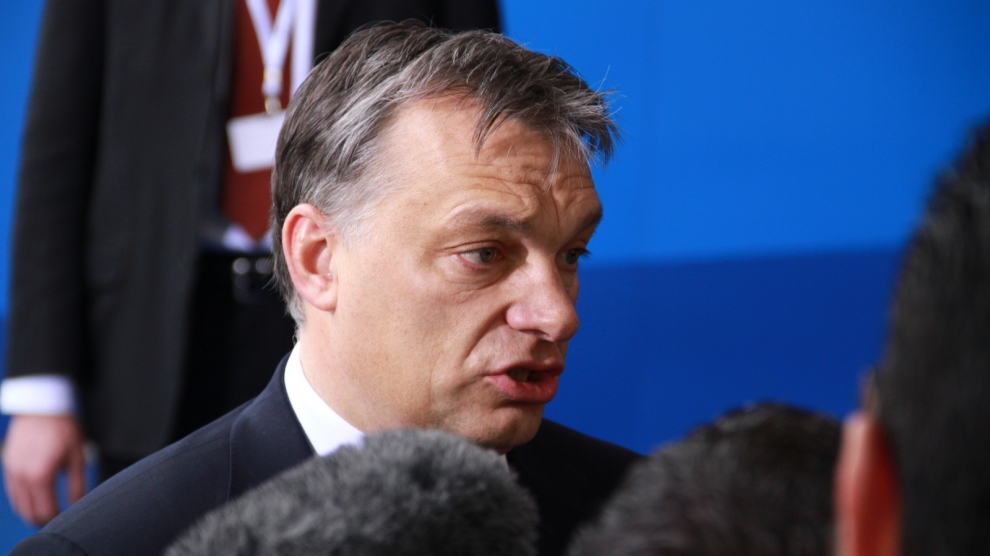 When authoritarian ‘illiberal’ democracies developed themselves in Belarus (after 1994) and Russia (after 2000) it was considered a systemic mistake that could only happen in less-advanced, non-EU countries. Then, Viktor Orbán won Hungary’s elections in 2010 with a constitutional majority and, a few years later, after taking over institutions that should be professional and independent he openly declared that he is building an illiberal democracy, and that his model countries are China, Russia and Turkey. Since 2015, when Jarosław Kaczyński took office, the story has (for the present, partially) been repeated in Poland. There are signs (albeit far fewer) that we can expect to see the same in the Czech Republic and Slovakia.

The defeat of economic freedom inevitably follows the destruction of political freedom, just as Lord Acton famously pointed out: “power tends to corrupt, and absolute power corrupts absolutely.” Singapore is the only exception from this rule, because its long-term ruling autocrat (Lee Kuan Yew) respected the importance of the rule of law and enforced it. It is also important to stress that the culture and value patterns of Confucianism playing a significant role in this particular case.

The link between freedom and prosperity is possible to see not only in the case of Russia and Belarus but also in the most developed illiberal democracy in the EU. In the 1990s Hungary was the third most developed post-communist country after Slovenia and the Czech Republic (by GDP per capita). In 2010, when Orbán first took office, Hungary lagged behind only Slovakia. During the autocratic illiberal regime Hungary has been overtaken by Poland, Estonia and Lithuania. Just for illustration Lithuania’s GDP per capita in 1995 was 60.5 per cent of Hungary’s. Today it is 109.5 per cent.

People need freedom and want to have a better life. That is why illiberal democracy will fail in the end. But it will not come easy, automatically and not without a fight and great effort. Therefore, as Leszek Balcerowicz said, it doesn’t matter if you are a pessimist or an optimist, everybody who believes in freedom has to be an activist.

Ivan Mikloš is a former deputy prime minister and minister of finance of Slovakia; in 2014, he was named the top business reformer by the World Bank’s Doing Business Report.

Will Russia seek to annex Belarus?
Given enough rope, regulators will hang us all
Comment