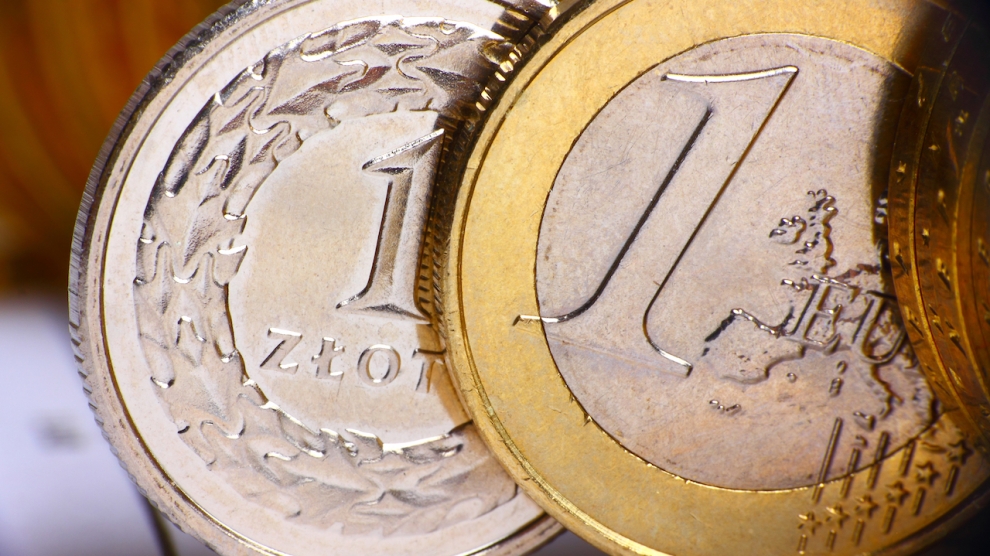 There is not, and there has never been, a more important mission for the generation, which spans communism and a free Poland, than a permanent anchoring in Western structures. Joining NATO and the European Union seemed to be a happy outcome of that mission. Unfortunately, it is still far too early to rejoice.

The Brexit shock and Trump’s victory have actually cemented the Bloc, instead of contributing to the fall of the European Union. In the so called old EU, the populists’ march to take over power has, at least temporarily, been stopped. Macron’s win over Le Pen is a wake-up call for all supporters of integration. The United Kingdom, which has been the largest opponent of the process, has not been taken into consideration since the EU referendum in June 2016.

The economic crisis, and then the political one, proved that it is possible to maintain the status quo in the EU — but only if the Bloc doesn’t tighten up collaboration or else that risks falling apart. The latter seems to be out of question today but a deeper integration could be blocked by the Polish government.

At the same time, there are clearly incompatibilities within the EU, as far as values are concerned. Using their positions as safe EU member states, Poland and Hungary decided to act as fare-dodgers, on this joint European ride, or even to sabotage the common European project. It is a short-sighted tactic. In European relations, Poland behaves like an aggressive husband, certain that no matter what he does, his wife will never abandon him.

But a Euro-divorce is possible. It will not result in throwing Poland out of the EU, or even in a Polexit, but basically, major decisions will be taken elsewhere. The Eurozone will become a forum of close collaboration. We will be outside, either as a result of the other member states aversion to Poland, or, most likely, because of our own choice. We will look at our neighbours and wonder what went wrong, again.

If we wish the united Europe well (and we should as it means a good future for Poland), we should come to grips with the fact that within the next decade European integration will mainly take place within the Eurozone. Thus we should cheer further reforms and the integration of the, as yet, unfinished Eurozone project. Meanwhile, we need to understand that the Euro choice is not based on economic reasons for Poland — though our membership in the zone will result in real benefits for the economy — but rather one of a choice for advancing our civilisation.

It is crucial, then, that our political, economic and intellectual elite understand how critical a battle they will have to fight. Only that true membership will mean that the transformation process has been completed and that the country is secure, and can continue developing thanks to united power of the Old Continent. Just as Brexit became possible thanks to a campaign full of lies and of putting the party’s interests ahead of the country’s, Poland’s future power can be achieved with a campaign of genuine arguments, future vision and by contrasting it against national self-isolation.

Poland’s national interest and identity can be realised by being open to the world and by using the potential Europe gives us in the fight for our ultimate goals. A Europe that is united within the Eurozone and having a strong Polish voice will both help our own potential and our ambitions can finally be realised.

Instead of being afraid of threats, let us use the conditions that have been given to us — we have an opportunity to not only keep up with them but even to exceed them. Just let us give ourselves a chance.

Leszek Jażdżewski is editor-in-chief and a co-founder of Polish liberal quarterly magazine Liberté! He is also one of the founders of 6 Dzielnica, a Łódź-based intellectual salon. He is a political scientist and commentator. Twitter: @lesjazd