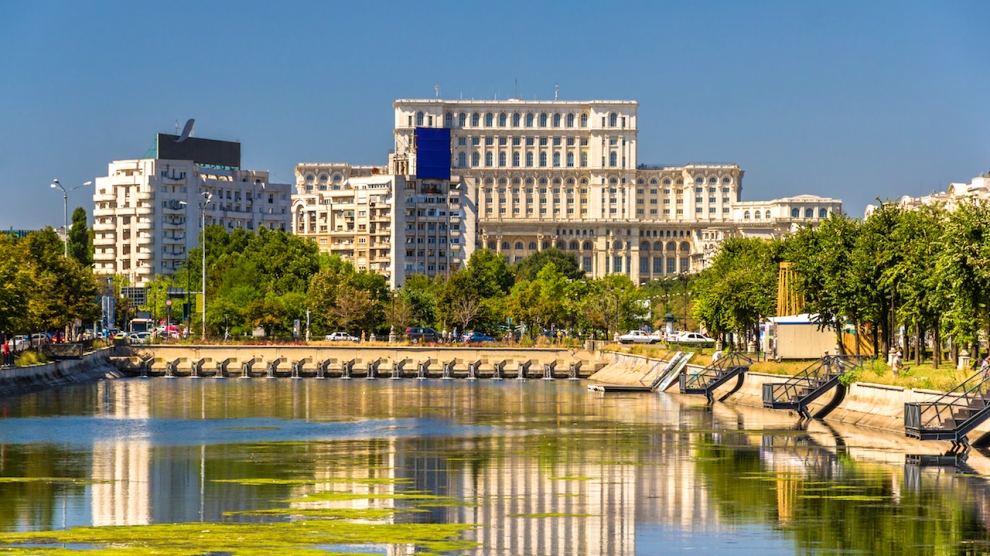 Time flies and, now, almost three decades after the fall of the Berlin Wall, few people remember that, unlike in the majority of Central and Eastern European countries, in Romania, the road to freedom, democracy and a market economy was more costly. Romania was the only Eastern Bloc country whose people overthrew its Communist regime violently and who executed their long-time leader Nicolae Ceaușescu and his wife, Elena.

I didn’t have a chance to witness that particular milestone in the country’s history, but I was quite lucky to visit Romania a few weeks before another milestone, when the country was about to join the European Union. I spent just one day in the country, in November 2006, a few weeks before Romania officially joined the Bloc, and I have visited the country multiple times since then. Even though there is still room for improvement, especially outside the capital city, I can say that progress has been massive and Romania is a different country.

Romanians have proved they are able to endure hardship and that they know what they want. Recently, about half a million of them made it to the streets to protest against changes in the anti-corruption law.

Oana Bizgan, currently a member of the Romanian Parliament and formerly Chief of Staff at Invest Romania, says that the Dacia Duster is one of Romania’s best-sellers all over the EU, Asia and the Americas — it is strong, competitive and very reliable. “This is what Romania is like now — strong, competitive and very reliable. That is how I see Romania!”

Does everyone else, especially abroad, have the same image of the country? Unfortunately not. As Romanian-born Anne-Marie Martin, Chief Executive at the Council of British Chambers of Commerce in Europe, says, the often turbulent political landscape in Romania and the frequent reports of systemic corruption have done nothing to help the cause. Despite the enormous strides Romania has taken to get its house in order, these issues rumble on to this very day.

Despite the recent protests, a lot has been achieved in the fight against corruption and the country has often set as an example for others who still face that challenge. There is still a lot to be done to continue building Brand Romania; to improve its image internationally and to close the significant gap between how people see Romania, the country, and what the actual reality is.

And what is that reality like? Well, let’s explore it together. The Emerging Europe Outlook on Romania is here to discuss where the country has got to after almost three decades since the fall of communism and ten years after it joined the European Union, as well as what challenges it faces and what opportunities it offers.