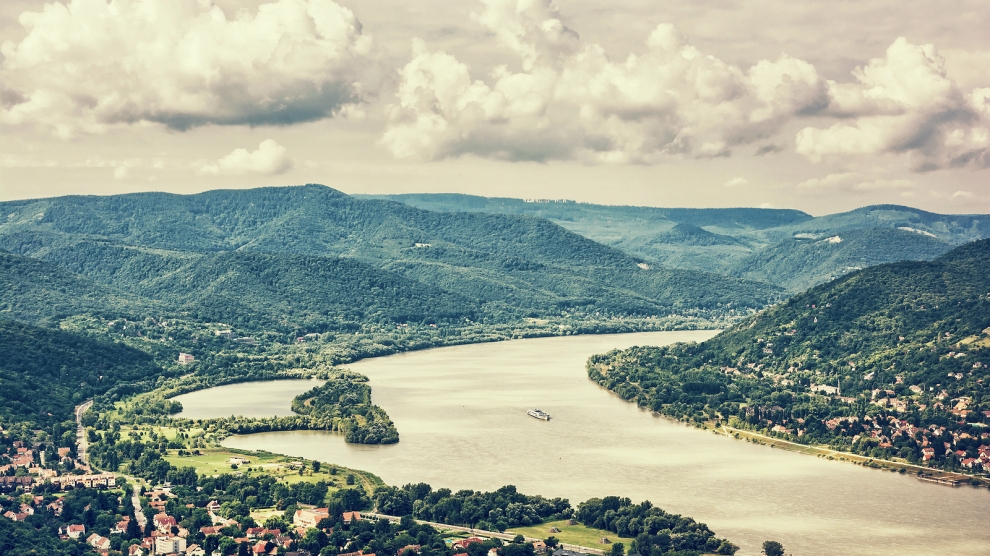 Poland has taken over the presidency of the Visegrád Group (V4), a regional format of cultural and political cooperation between Poland, Czechia, Slovakia, and Hungary, at an unprecedented moment for the alliance: a global crisis caused by the Covid-19 pandemic. It is also facing the ongoing issues related to the Central European region and the European Union as a whole. However, I believe that together the V4, with its population of around 64 million people, will once again meet the challenges of the modern day for the good of our four nations and our allies.

Covid-19 has been the dominant issue of the last few months and it will remain so for the foreseeable future. Central Europe, including the Visegrád Four countries, has been coping relatively well with the pandemic. The region’s countries have some of the lowest death rates in Europe, with Poland seeing lower-than-average number of deaths. Meanwhile, the infection rate has been relatively low compared to other European countries and the world in general.

To reflect the current situation, the motto of the Polish V4 presidency is ”back on track”, focusing on post-pandemic recovery as well as people-to-people contacts, creating a strong V4 in a strong Europe, and developing V4 cooperation in the digital sector. ”Back on track” means we are aiming to return to the path of rapid development of our four countries, so that they can continue to be the driving force behind Europe’s economy.

Over the next year, we will cooperate on counteracting the effects of the crisis and returning to normality as soon as possible, including working together in the areas of health and science. We will also concentrate on strengthening the influence of V4 on the EU decision-making process, jointly tackling climate problems such as droughts and dwindling water resources, and deepening our cooperation in sectoral policies. Of course, there are numerous other ongoing issues which need our attention: Brexit, the Cohesion Policy, the Common Agricultural Policy, EU enlargement and cooperation with the Western Balkans, development of the Eastern Partnership, and migration. Furthermore, during the Polish presidency of the Visegrád Group, key and final decisions concerning the size and structure of the Multiannual Financial Framework for 2021-2027 will be made.

The Polish presidency, however, is also about strengthening integration and cohesion between the V4 countries and societies, especially where we can find synergies. There is no more important time to boost our relations than the current crisis, so we will encourage the restoration of cross-border contacts affected by the pandemic, and the development of contacts between our societies in the fields of culture, youth, education, justice, and sport. Moreover, with the internet becoming an indispensable tool in our everyday lives, we will focus on the digital transition, artificial intelligence, robotics, e-commerce, cybersecurity, innovation, and application of new technologies within the V4, as well as safeguarding the region’s interests within the EU digital transition.

In addition, security cooperation will be crucial for V4. This will concern the development of a coherent V4 position on key defence policy issues discussed at the NATO and EU fora. From our region’s point of view, it will be extremely important to work towards the closest possible transatlantic cooperation. This can be achieved in part through the Three Seas Initiative, linking the V4, the EU, and North America.

The Visegrád Group is a key partner for several European countries. Despite Brexit, the United Kingdom will remain an important ally for the Visegrád Group, including through its ”V4+” format of cooperation with individual countries. After all, our bonds of friendship were forged in the most testing of times, during the World War II, with Polish and Czechoslovak pilots playing a crucial role in stopping Hitler’s charge during the Battle of Britain, the 80th anniversary of which we are celebrating this year. Our economic and social ties too are a cornerstone of our relations today, with V4 nationals constituting around a third of all EU nationals living in the UK. The V4 is also the largest economic partner for Germany, and always looking to extend these relations with our western neighbour.

Poland’s presidency of the V4 will be special for another reason: February 2021 marks the 30th anniversary of the Visegrád Group. It is a time to celebrate the remarkable civilisational leap, the huge economic growth, the new, dynamic infrastructure, and ambitious and well-educated societies that have emerged in the years following the fall of the Iron Curtain. This, along with V4’s investment opportunities, and countless tourist, culinary and heritage attractions, allows our region to return to Western public’s consciousness, and look to the future with optimism.

In these difficult times, we should take a moment not only to set out what we want to achieve in the next year, but also to rejoice in the fact that our alliance has continued to benefit our states ever since the fall of communism in Europe. We have been there for each other through thick and thin. Despite the hardship, let’s make the upcoming year another year full of success and prosperity. For together, we will get back on track.

Strategic partnerships and great power competition in the Black Sea
Romania and Moldova: Savings during the pandemic
Comment