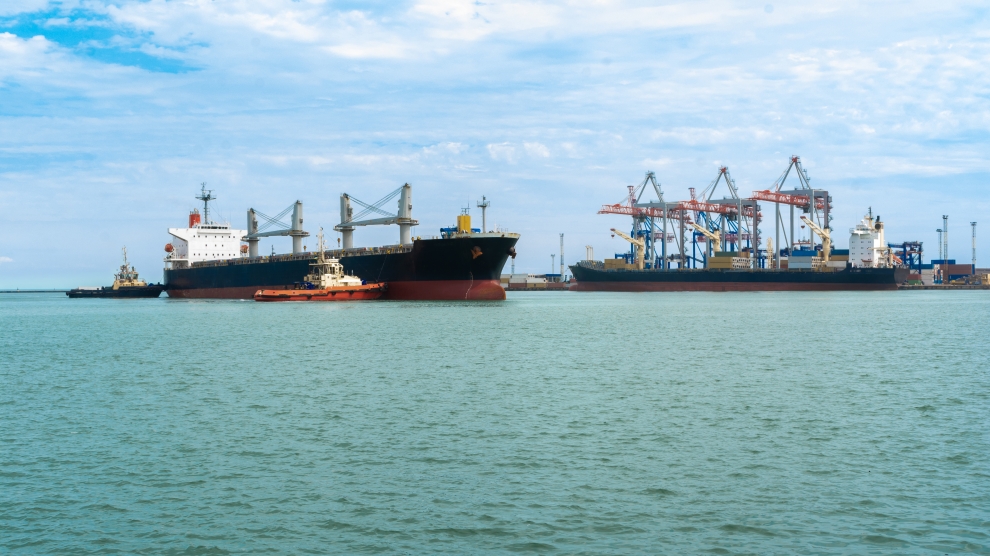 As security vacuums around the world become more prominent, the Black Sea region has emerged as a central platform for great power competition – a trend set to only increase in intensity. Strategic partnerships play a critical role in Black Sea great power competition. In the absence of a common threat perception among Black Sea countries, bilateral and multilateral alliances become essential. Strategic partnerships with the United States are especially critical for this region. But as the US looks increasingly inward at its own domestic agenda, Black Sea countries are forced to build alliances with each other. Unfortunately, these intraregional partnerships have had limited success in establishing regional security.

The US, however, faces a difficult predicament. It remains a world superpower and de facto leader of NATO, with interests that span the region. It is also managing ambivalent, if not contentious, relations with China, Russia, and Iran. However, America is beset with significant challenges at home. With the presidential election looming large, Covid-19 wreaking havoc, increasing tensions around race, deepening political polarisation, and the onset of a recession, the US has become a fragile and reluctant leader.

While beneficial for individual states, bilateral alliances with the US have so far been insufficient in increasing Black Sea security. In the absence of America, Black Sea allies are left to their own devices in the era of great power competition. Russia’s invasion of Georgia in 2008, annexation of Crimea in 2014 (and ongoing war in Donbas), and blockade of the Azov Sea in 2018 suggest the region is as insecure as it was at the end of the Cold War. Without Black Sea security, riparian countries must develop their own regional security frameworks and cooperation. Regional alliances and bilateral strategic partnerships in the Black Sea are built on a complex architecture, marked by many attempts to secure the region with limited results.

Formal cooperation between Black Sea countries exists on multilateral and regional levels, but this is largely inactive. Headquartered in Istanbul, the Black Sea Economic Cooperation Organization (BSEC) convenes all countries from the extended Black Sea region. Meetings take place every five years, with the last summit held in 2017, and the BSEC covers economic cooperation only, not security and energy.

In 2012, Romania initiated a trilateral format with Poland and Turkey, but engagement has been limited to yearly meetings with no real impact on Black Sea security. Romania has also developed strategic bilateral partnerships with Poland on the eastern flank and Turkey and Azerbaijan in the Black Sea. Romania’s relationships with Turkey and Azerbaijan are focused on economic development and energy security (Romania is a strong advocate of energy diversification in the Black Sea). Defence cooperation with Turkey takes place within NATO and is not on the agenda at all with Azerbaijan. Meanwhile, despite fervently supporting the western integration of Ukraine and Georgia, strategic bilateral cooperation between Romania and these two countries doesn’t exist.

The Ukrainian-Georgian Highest Strategic Council, a new strategic partnership in which Ukraine and Georgia have vowed to coordinate on Euro-Atlantic integration, is generating hopes for new cooperation initiatives in the Black Sea. It remains to be seen to what extent this bilateral format can contribute to balancing great power competition and add to Ukraine’s and Georgia’s security. Georgia also initiated strategic cooperation with Romania in 2019 (Georgia is the only member of the Azeri-Turkish-Georgian trilateral without a strategic relationship with Romania).

Bilateral and trilateral strategic partnerships, can of course, add real value to defence, energy and soft security cooperation. For example, the two decades-old strategic partnership between Romania and the US has enabled western military presence on the Black Sea. This is through an air force base critical to operations in Afghanistan and a Ballistic Missile Defence base offering Europe a protective umbrella against attacks from Iran.

Based on the success of this partnership, Romania has also secured strategic partnerships with Poland, Turkey, and Azerbaijan – all three of which are built around shared regional interests. In the case of Poland, this is economic interconnectivity and development, now absorbed into the US-supported Three Seas Initiative, to which Poland and Romania have pledged 500 million euros and 100 million euros respectively. In the cases of Turkey and Azerbaijan, bilateral cooperation with Romania is built around Baku’s energy resources and Turkey’s function for transiting Caspian gas to Europe, as well as common economic interests. However, initiatives to increase interconnectivity in the Black Sea through economic, energy, and security cooperation have stalled in recent years.

Meanwhile, energy and regional transport cooperation are at the heart of the Azerbaijan-Georgia-Turkey trilateral. Since 2012, ministers of the three countries have met regularly to pursue common energy projects, such as the Trans-Anatolian Gas Pipeline, currently the only pipeline supplying Europe with non-Russian controlled energy resources from the Caspian Sea – and connecting railways. This trilateral is likely to endure, with all three countries having signed an action plan for the coming years.

Black Sea security cooperation shows a mixed record of success. Russia’s ‘divide and conquer’ strategy has so far limited security cooperation to US-led bilateral and multilateral platforms, but US withdrawal has further hindered progress. There is much more to be done on a regional level. Timid attempts between Georgia and Ukraine show promise, but much of the security vacuum can still be filled. Romania’s leadership of bringing security to the Black Sea must be reinforced through strategic partnerships with Georgia and Ukraine. For Black Sea energy security, Azerbaijan’s and Romania’s energy resources are key, while transit and storage capacities in Georgia, Turkey and Ukraine can be developed to create a regional network. Furthermore, Bulgaria’s energy policy can offer transit in exchange for diversification.

Iulia Joja is a Senior Fellow for the Middle East Institute (MEI) Frontier Europe Initiative in Washington DC, where she focuses primarily on European and Black Sea defence and security.