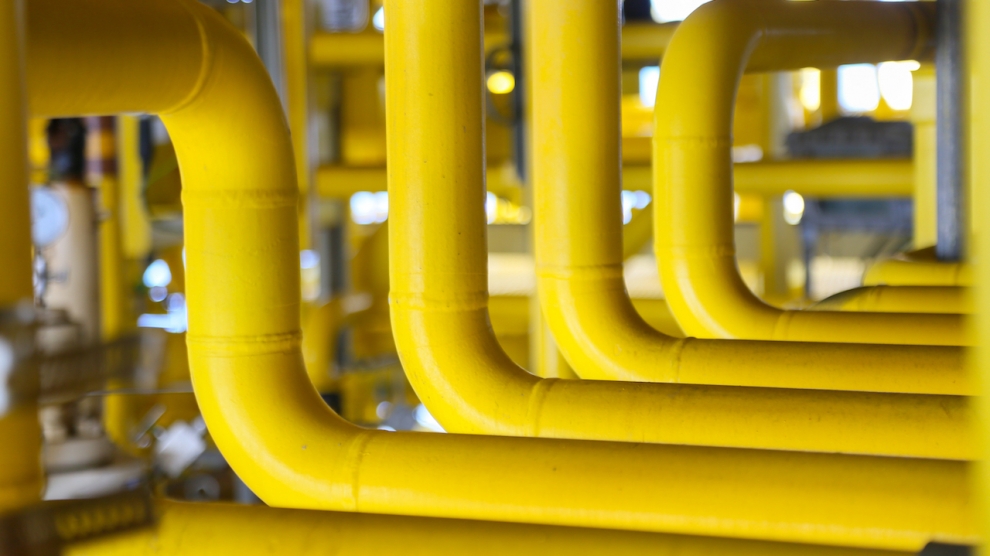 Unlike other countries in Eastern Europe, which took fairly ambitious steps to swiftly privatise key sectors of their economies in the years immediately following the fall of Communism in 1989, Romania’s experience with privatisation has been one that is marked by delays, fits and starts.Following the World Bank sponsored PSAL1 programme, in the late 1990s (which sought to organise international level due diligence and sales processes for a number of Romanian state owned companies), the most notable large privatisations took place in the early to mid-2000s only (e.g. Sidex-Mittal, Petrom-OMV; BCR-Erste; and a number of the regional electricity distribution companies, sold to companies such as ENEL, E.ON and CEZ). This was almost a decade after other countries in the region had already privatised most of their large state-owned companies, in these key industry sectors.

In more recent years, the Romanian government has renewed its efforts (encouraged also by the EU and IMF) to privatise those remaining sectors which are still largely controlled by the government.

One of the most notable of these is the Romanian energy sector. This process began with the successful (and greatly oversubscribed) November 2007 listing of the state-owned gas transmission company, Transgaz, through an initial IPO on the Bucharest Stock Exchange. Currently, the state still owns roughly 58 per cent of Transgaz.

Hidroelectrica, the state owned hydroelectric power company, entered into voluntary insolvency in 2012, in order to unwind a number of below-market historical off-take agreements. Although it emerged from insolvency in 2016, the latest expectations are that the company will not be ready for privatisation until 2018.

Most recently, the Romanian Socialist Party (PSD) has introduced an initiative in Parliament to suspend any further privatisations in Romania for the next five years; during which time, prior privatisations should also be re-assessed. If any companies are proven, by a court decision, to have been “fraudulently privatised”, this could result in those fraudulently conveyed company shares and/or assets reverting from the investor back to the Romanian state. The initiative also seeks to restore any “fraudulently earned” income by the National Property Fund back to the Romanian State.

However, it is unclear how these deals could be unwound practically, given the significant post-privatisation restructuring and investments that have been made into these companies, by private investors. Hindsight is 20/20 and the proponents of this initiative seem to forget that in almost all cases, prior to privatisation, these companies were a significant financial burden on the Romanian state. Had they not been privatised at that time, the unpleasant alternative would have been a liquidation sale of the company assets at fier vechi (scrap metal) prices.

It seems unlikely, under this initiative, that bona fide investors will be fairly compensated for the added know-how, value and investments that they have brought into these companies in the years since privatisation. Moreover, such a move would irrevocably harm recent efforts to promote Romania’s image as a clean, safe and reliable environment for those investors considering to do business here.

Bryan Wilson Jardine is the managing partner of Wolf Theiss' office in Romania.