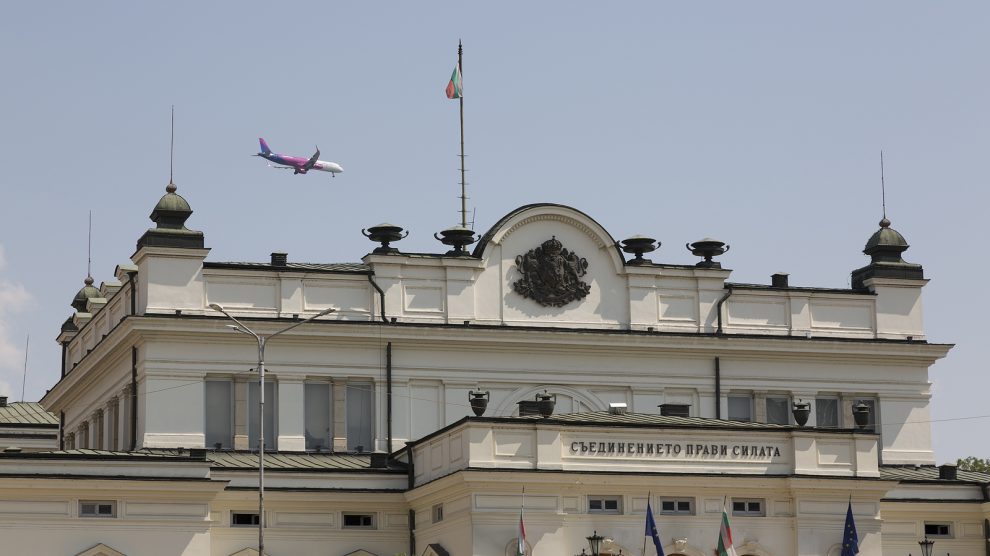 Bulgaria’s inconclusive parliamentary elections have clouded the prospects for the vital economic and institutional reforms needed to improve the country’s credit outlook, though the broad political consensus on joining the euro provides some cause for optimism.

The formation of Bulgaria’s next government is critical for the timing of the country’s euro accession, currently aimed for January 1, 2024, as well as progress on judicial and governance reforms.

Both developments are highly credit relevant.

The parliamentary elections held in Bulgaria on April 4 yielded the expected result with the ruling conservatives, GERB, led by Prime Minister Boyko Borissov, winning the most seats. However, GERB’s hold on parliament has been substantively curtailed, and anti-corruption political groupings having made up significant ground.

It appears likely that any government will need to incorporate either GERB and/or Slavi Trifonov’s anti-corruption, centrist party, There Is Such A People, which came second.

The need to tackle multiple crises

The need to tackle multiple crises amid this severe spring wave of coronavirus, alongside the pressing need to facilitate the spending of EU Recovery Fund monies while ensuring a sustainable economic recovery increases pressure on the political leadership of Bulgaria to seek a working government.

The pro-European ethos across the Bulgarian political spectrum means that there is comparative continuity likely in at least one crucial objective relevant to the sovereign ratings, namely Bulgaria’s pursuit of euro accession in the coming years.

Most feasible coalition scenarios after these elections would see continuation of said commitment although the time required prior to accession will naturally hinge on the next government’s policy platform.

This process of adopting the euro is crucial for the nation’s medium-term creditworthiness. This is due not only to enhancing discipline in reform momentum and fiscal management in the period under ERM II, but also in the alleviation of contingent risks from the Bulgarian economy’s very high ‘euro-isation’ upon euro adoption, while providing the economy and financial system access to facilities such as European Central Bank (ECB) purchases facilities in the future.

Bulgaria’s preparations for accession to the euro area could see delay under a scenario of any extended formation of the next government should this postpone reform.

The quality and stability of the next government is also highly relevant for Bulgaria’s credit ratings.

Whether the next government is capable of passing challenging reform aimed at tackling Bulgaria’s substantive institutional shortcomings and areas of required institutional convergence in, for example, the financial supervisory framework is paramount.

Alternatively, a weak government, such as a minority one, could delay euro-area entrance prospects if economic convergence meets roadblocks. Drawn out demonstrations should institutional reforms be hindered could also increase the likelihood of an early parliamentary election.

Bulgaria was ranked a tied-last of the EU under Transparency International’s most recent Corruption Perceptions Index.

Some progress, however, has been made in associated areas, such as the country’s post-EU accession Cooperation and Verification Mechanism, as well as improvement in the political stability and government effectiveness categories of the World Bank’s Worldwide Governance Indicators.

Since 2007, Bulgaria has achieved substantively higher real GDP per capita growth than peer countries in the EU (3.3 per cent in Bulgaria over 2007-19 versus 1.1 per cent of the EU aggregate).

Azerbaijan is ready to play its part in the realisation of peace. What about Armenia?
The future of British-Bulgarian economic relations
Comment