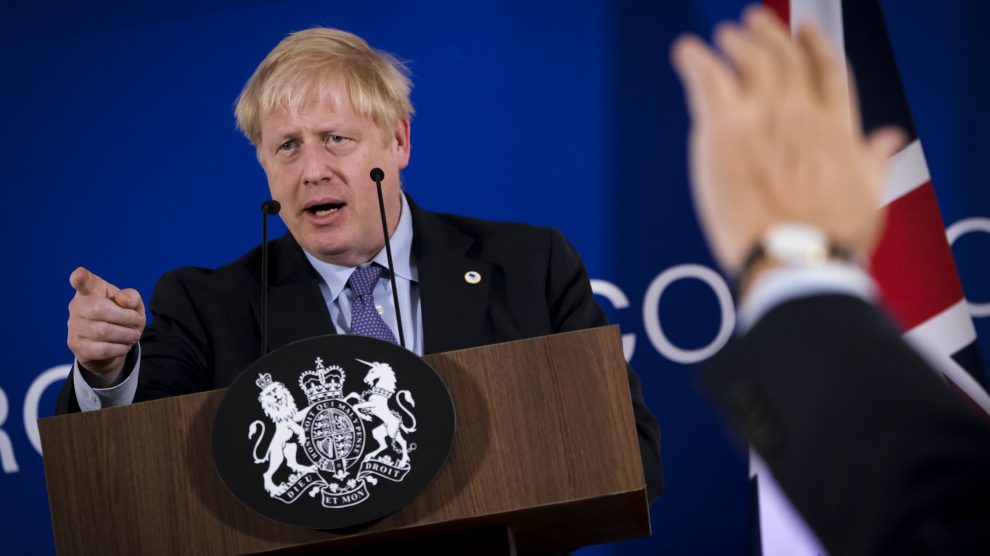 Brexit and Covid-19 have been setbacks to UK-Bulgaria economic relations. But there is also a great deal of opportunity for firms in both countries.

Brexit and Covid-19 have both posed a serious challenge to the rapidly developing British-Bulgarian economic relations.

Due to the pandemic alone, 2020 saw a drop in trade turnover of more than 100 million euros, down to 1.05 billion euros, according to the National Statistics Institute of Bulgaria.

Following the actual Brexit, the trade expectations for 2021 are gloomy, based on the new customs formalities.

In addition, VAT and direct taxation – now between an EU and a third-party country – further increase the cost of trading between the UK and Bulgaria.

The fluctuation of the British pound ever since the Brexit referendum has also taken its commercial toll: it depreciated against the euro from around 0.78 pence on referendum day to around 0.89 pence on Brexit day. The depreciation of the pound has facilitated British exports, but has burdened imports from Europe and Bulgaria, in particular.

However, challenges are always opportunities.

In the first place, trading associations, such as the British Bulgarian Business Association, supported by the British Chambers of Commerce, could assist trading partners from both countries in providing valuable information on legislation changes, required customs documentation, and important must-know logistics issues.

One big change stemming from Brexit is in the financial sector.

British financial service providers have lost their EU “passports” and need an EU-based licensed legal entity to provide their services. This could be accomplished through forming financial partnerships with other EU providers or acquiring such providers. Bulgarian financial institutions could prove very cost attractive for such acquisitions, enabling the rendering of UK financial services throughout the EU.

Bulgaria is very attractive for green or brown field investments of UK manufacturers, which are seeking to transfer their domestic or overseas operations to a cost-saving EU destination.

In the post-Brexit era, Bulgaria is still offering the lowest land, construction and skilled labour costs, coupled with the lowest direct corporate and income tax in the EU. Its geographic location is beneficial to all exporters not only to the EU, but also to the large markets of Russia, Turkey, and the British-friendly Middle East.

In addition, trade with China also seems easier, logistics-wise, from Bulgaria than from the UK.

Apart from trade with and investments from the UK, Bulgaria has benefitted hugely from the contribution of its UK university educated students, who – back in Bulgaria – have become entrepreneurs, managers, industry experts, scientists and much else, and thus, invaluable human capital for its economy.

The post-Brexit reality, however, will very likely make higher education at UK universities less affordable. This big challenge should be addressed with bilateral government agreements for establishing new funding sources and other forms of alleviated access for Bulgarian students. Attracting native English teachers and lecturers for Bulgarian high and higher schools should also be a top priority for the Bulgarian government in the years to come.

There are numerous business opportunities between the UK and Bulgaria also in the energy, defence, service and other industries.

With the assistance of the British Bulgarian Business Association and the British Chambers of Commerce, the companies from both countries could benefit from them to overcome the temporary difficulties in the post-Brexit era and further strengthen the economic cooperation between the two countries.

To compete with the US in healthtech, emerging Europe and the UK must continue to collaborate
Leading international development into tomorrow
Comment