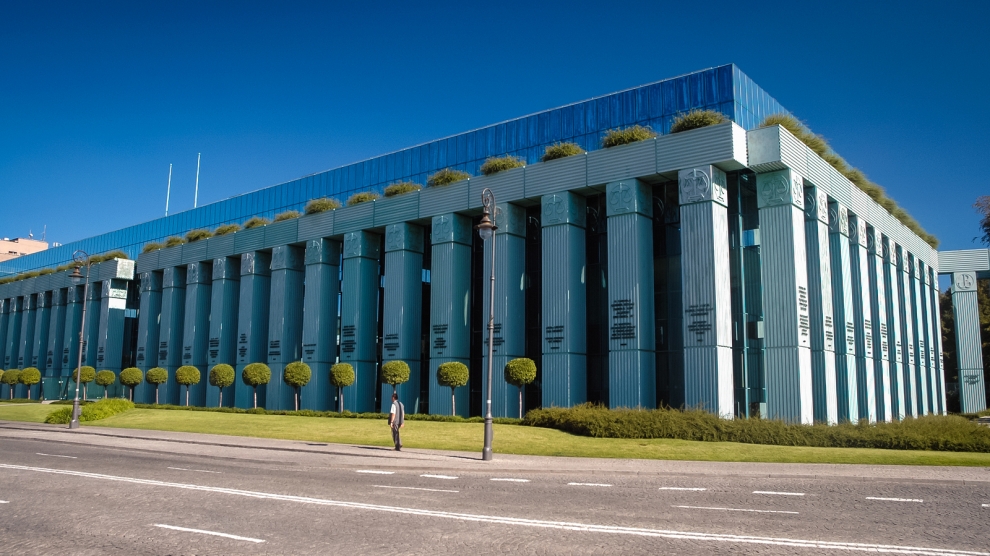 Michał Romanowski
Professor at the University of Warsaw

The Supreme Court employed a solution that has been well-known in EU law for several decades as an indispensable means of protecting European Union law in the event of a conflict with national law. The Supreme Court could have applied a much further reaching measure in the form of refusing to apply the regulations of the Act on the Supreme Court in the matter of the retirement age of the justices by invoking, pursuant to the EU principle, acte éclairé in response to a Hungarian case, where the CJEU challenged a similar solution.

The essence of the problem the Supreme Court faced pertained to whether in the case pending before the Supreme Court the justices who had already turned 65 and who had been designated to sit on the bench, and who therefore, according to the new Act on the Supreme Court, had reached the retirement age still held the capacity to adjudicate the matter. The Supreme Court was in doubt on whether the statutory solution embraced in respect of the justices who had been appointed to the Supreme Court under a legal system in which the retirement age was 70 years of age leads to a breach at odds with EU law of the principle of judiciary autonomy and independence and the EU ban against discrimination on account of age, and de facto the principle of irremovability of a justice from office. If the Polish Supreme Court harboured a doubt concerning the compliance with EU law of certain regulations in the new Act on the Supreme Court, and after all it has the right to do so, then it had no other way out than to refer a legal question to the CJEU.

The Polish Supreme Court is absolutely bound by the precedence principle of EU law in the national legal order that has been entrenched in the CJEU’s case law since the 1960s. To paraphrase a well-known Polish poet, “My castle, my rules” is a principle that ceased to be in force from the time of EU accession. The Polish government and its lawyers were astonished that the precedence principle of EU law and that the principle of CJEU’s judgments creating law have been binding on Poland for 14 years. The Polish government’s astonishment evinces… astonishment at their dearth of knowledge.

To be sure, after Poland’s accession to the EU, the Prime Minister of the Polish government published a decree on May 11, 2004 in which we can read the following: “The principle of superiority is the fundamental rule of community law as established in the case law of the CJEU, and it contemplates that the original law and the executive acts issued on that basis will be applied prior to national law”.  On December 13, 2007 Poland signed declaration 17 to the Treaty of Lisbon thereby confirming that the CJEU’s rulings have the character of laying down the law.

The court can do what it will, but justice must be on our side

This dispute does not concern whether the Polish administration of justice is in need of reform. Judges should be subject to substantive and social pressure because they do make mistakes. However, courts start to pose a threat to the lives of individuals when they are dependent on the government. The judicial branch of government when controlled by the executive branch of government is not… a branch of government at all.  The right to remove a judge, a member of a management board of a company or an employee of any institution in an arbitrary manner – is the most pronounced measure of dependence. Social control over the courts cannot be mistaken for arbitrary control over staffing decisions as exercised by the government.

The problem lies in the fact that the President of Poland and the Polish government and the Polish National Judiciary Council pronouncing opinions on candidates to become judges believe that the Polish Supreme Court’s judgment is not binding on them. We can read the following statement on the Supreme Court building: “Res iudicata pro veritate accipitur” (“A court decision is deemed to be authentic”). In ancient Rome this rule precluded the ability to challenge the status of a person who held a legally-binding court judgment deeming that person to be free-born, even if there was evidence to substantiate a claim that in reality that person had been set free. It extended the power of a judgment pronounced in a procedure to determine someone’s status to persons who were not parties to that procedure. Presently, the rule “Roma locuta, causa finita” is in force. The dispute concerning the aptness of the court judgment should continue, but one cannot uphold the principle that the court can do what it will, but justice must be on our side.

The adjudication of the case by the CJEU is of crucial importance. A good lawyer should not have any doubts concerning the body of the CJEU’s judgment. During the most recent Rolling Stones concert in Warsaw Mick Jagger screamed out that verdict. “Poland, what a beautiful country! I am too old to be a judge, but I am young enough to sing”, he said. Mick Jagger is 75, while a Supreme Court justice in Poland at the age of 65 is considered to be a person who is intellectually incapable of adjudication.

This tenet is indefensible in the 21st century, as is also the case when it comes to dismissing Supreme Court judges under the guise of truncating the retirement age. If we accept that a political goal takes precedence over the rule of law, then one will be compelled to deem the reduction in the retirement age of Supreme Court judges to 40 years of age to comply with the law. The fate of the precedence of rule of law over the rule of man is being weighed before our eyes. I expect that the Polish government will recognise the judgment of the CJEU, but it will seek paths to neutralise it. The CJEU’s judgment is important because, as Cicero was wont to say, “et nos servi autem legis et liberi esse possimus” (“let us be slaves of the law so that we may be able to be free”).

The fight for the Supreme Court and Polish courts will take some time. The most difficult thing to master will be the Civil Chamber and the Criminal Chamber of the Supreme Court, which are of crucial importance to the rule of law. Adjudication in those chambers requires an extensive amount of knowledge, while the Polish government does not have an abundance of candidates here.

The battle between the rule of man and the rule of law in Poland will not come to an end with the fight for the autonomy of the Supreme Court. Most Polish judges have an internal feeling of independence, and therefore Poland still has a chance. The ruling of the CJEU is of fundamental significance to first and second instance courts in Poland. In the event the Polish government manages to take control over the Supreme Court, these courts (and they are the ones that handle the most cases) will be able to seek the support of the CJEU in cases of critical importance for citizens’ rights and freedoms and for doing business in Poland. The Polish government and the parliamentary majority, even if they are endorsed by the President of Poland, are unable to seize control over the CJEU.

Michał Romanowski is a professor at the University of Warsaw, and a partner in the law firm Romanowski and Partners.