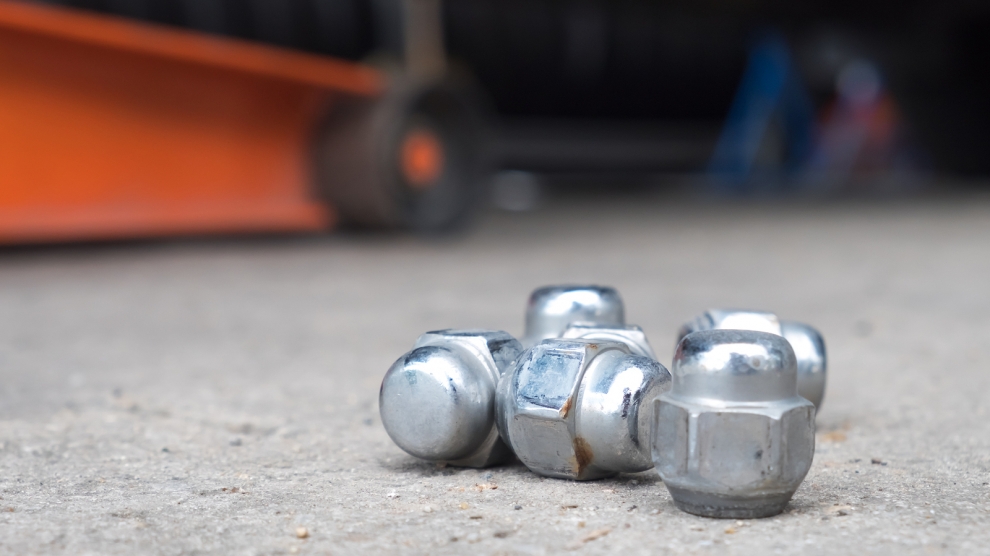 We were super excited when the deal was signed. It was months of hard work and finally we’d got it done. This was going to be a big change to what had gone before. The service was going to be faster, more resilient and cheaper. That was over three years ago, and now the excitement has all gone. My stakeholders are not convinced that the service we are getting is what is needed. The supplier is proving to be unhelpful. I really don’t look forward to governance meetings – and I don’t think anyone else does either. We are stuck in a hole that we can’t get out of. Where did it all go wrong!

In my time working in the strategic sourcing industry – well over 20 years – I’ve heard variations on this scenario many times. It isn’t always the buyside either. Suppliers are often just as frustrated with the sourcing relationship. When I ask people to explain exactly what they think is wrong they usually come down to three issues: poor focus; poor control; lack of trust.

The first of these, poor focus, is very common. Too often in strategic sourcing arrangements unless the parties involved work well together priorities can become unclear. In turn this leads to resources being used inefficiently and with stakeholders being disappointed with what is being delivered. The original contract may well have been very clear about focus and priorities, but it may be much less clear about how focus and priorities need to change in response to the inevitable changes in the operating and market context.

Maintaining focus in a constantly changing world is critically important, and so is maintaining control. Unplanned costs, concerns around information security and inadequate risk management are regularly criticised. Many people have argued, for example, that a major reason why Carillion failed was as a result of a lack of control.  Strategic sourcing arrangements will often be highly complex operations in which the parties involved have invested many millions. Unsurprisingly, stakeholders expect that at very least there is effective control that keeps surprises to a minimum.

Focus and control are key but will be difficult to achieve without there being trust. We see evidence of a lack of trust all too often: demotivated teams, unresolved operational issues and poor levels of management and stakeholder commitment and buy-in.  Once distrust sets in it can undermine any strategic sourcing arrangement.

The solution to all of these ills is effective governance, and effective governance means intelligent governance. My frustration over the years has been the way in which governance has been viewed.  Invariably it is seen as dull and difficult. Few people look forward to governance meetings.  The result is that governance is not effective.  The reason why governance is viewed in this way is that not only is it “dull and difficult” it is also dumb!  It does not show any intelligence. It just follows the process as laid out often years earlier. It focuses on what has happened and rarely on what will happen, so whilst there may be oversight there is no real insight.  It is pre-occupied with exchanging information rather than making decisions. It doesn’t have the right people involved to make things happen. Too often it is unable to hold anyone effectively accountable.

Governance that is about getting decisions made, about enabling all parties to keep aligned and about better and faster execution. Intelligent governance has change at its centre. It recognises that for governance to work it must be continually looking for what is changing. It engages with its stakeholders continually to understand their needs in this changing world. Intelligent governance is able to effectively analyse, to establish options to address challenges and to effectively decide the best actions to take and then drive those actions.  It is a governance culture of change, focus, control and trust. Who wouldn’t want to be part of that governance team!

Chris Halward is a former director of the Global Sourcing Association’s (GSA), and remains a member of its council. He also runs his own consultancy practice, RQV Consulting.