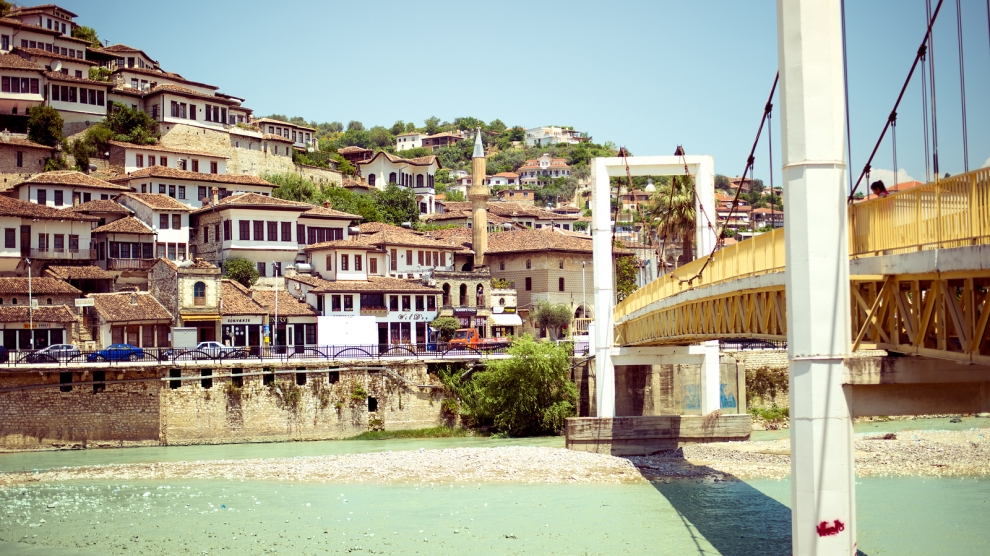 Enlargement has been at the heart of the European integration project. The original six founding member states have welcomed 22 new members since 1973. Each enlargement round has posed challenges and has provided opportunities. The completion of the major eastern expansion in 2007 was heralded as a major historic achievement for the continent, and enlargement was recognised as “one of the EU’s most effective policies”.

Although enthusiasm for enlargement has evaporated in some member states, the European Council has often reiterated “the EU’s unequivocal support to the European perspective of the Western Balkans”. During its stint at the European Presidency during the first half of 2018, Bulgaria aimed to put the integration of the region back on the agenda. The European Commission published its enlargement strategy, boldly titled: A credible enlargement perspective for an enhanced EU engagement with the Western Balkans. The Sofia summit in May 2018 brought together leaders from the Western Balkans and the EU for the first time in 15 years. A month later Athens and Skopje signed the Prespa Agreement which ended the decades-long name dispute between the two countries and cleared the way to the advancement of the accession process.

Despite the build-up before the European Council in June 2018, member states failed to reach a unanimous decision to confirm the Commission’s recommendation to open accession negotiations with North Macedonia and Albania. French President Emmanuel Macron’s insistence on postponing the decision until after the European parliamentary elections led to an agreement to “respond positively” to the progress made and to “set out the path towards opening accession negotiations in June 2019”.

On June 19, member states failed yet again to unanimously agree to give the green light to the opening of the accession negotiations with Skopje and Tirana. The Czech Republic, Estonia, Latvia, Lithuania, Hungary, Bulgaria, Italy, Malta, Austria, Croatia, Slovenia, Poland and Slovakia openly declared their commitment to the integration of the Western Balkans and urged member states to implement the recommendations of the Commission and ensure the credibility of the EU enlargement policy. However, resistance from France and the Netherlands and divisions in Germany resulted in the postponement of the decision until October.

The failure of the Union to reward the progress made by North Macedonia and Albania threatens to fatally undermine the credibility and the effectiveness of the EU enlargement policy. As stressed by the Commissioner for European Neighbourhood and Enlargement Negotiations Johannes Hahn “our own collective credibility is at stake […] we risk not having a credible process at all”. Inaction sends a signal to all candidate and potential candidate countries that achievements do not determine the advancement of the accession process and casts a shadow over the Union’s commitment to further enlargement. The decision to put the opening of the accession negotiations with Skopje and Tirana on hold is likely to compromise the viability of challenging reforms and erode trust in the EU. Moreover, it could destabilise the region and fundamentally weaken the soft power of the Union.

If member states are committed to the future of European integration and aim to strengthen the Union by 2025, they cannot afford to turn their back on the Western Balkans.

Could Russia’s expansion in the Caucasus inflict instability in Europe?

Eli Gateva is an assistant professor in comparative politics at the University of Nottingham.