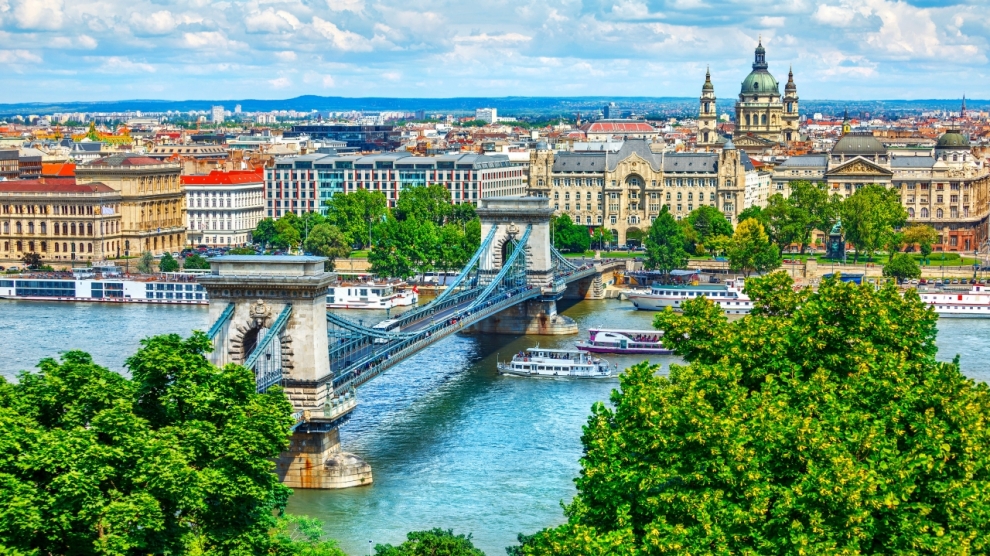 Hungary is holding municipal elections this autumn with opposition parties knowing that this is their big chance. But is it really? Following 10 years of failed electoral campaigns, a large number of long-awaited political ‘saviours’ and a number of unsuccessful attempts to have at least a minimal effect on influencing Hungarian politics, the opposition is well aware that their best bet is not to make the mistakes of the past when it comes to Budapest. Despite the fact that the mayor’s hands are tied by budgetary restraints, the potential political gain of a victory could prove to be critical in the race to become the strongest contender to bring down Fidesz, the ruling party. In addition, this is probably the last chance for some parts of the opposition, as both the Socialists, the Greens and the right-wing Jobbik party suffered heavy defeats in May’s European elections.

In past Budapest elections, the winner needed over 300,000 votes to become the mayor of Budapest, with the turnout being around 600,000-800,000. It is the most important directly-elected political post in the country (the country’s president is elected by parliament), thus the legitimacy is high. The mayor of the Hungarian capital bears a lot of power and by taking it from the incumbent, István Tarlós, of Fidesz, the opposition parties would largely improve their current, rather abysmal situation. This is much needed for most of them, as their legitimacy has been questioned on a regular basis – a recurring topic on the Hungarian political scene.

Up until the European parliamentary elections one could easily have the perception that the developments around the upcoming municipal elections will unfold from a playbook similar to that which been a feature in Hungary since the landslide victory of Viktor Orbán and Fidesz in 2010. A fragmented opposition – fighting for every single seat on all fronts, from mayors to the district committees – is so occupied in gaining an advantage over its constituent parts that they ‘forget’ about the governing party. The result being that Fidesz comfortably wins.

The whole concept of holding primaries was proposed by analysts to overcome this deadlock. A deadlock which is encoded into the system of opposition parties and is further utilised by the governing party, which over the years perfected the art of creating division among the opposition. Having a primary and selecting the candidate to take on István Tarlós well before the elections and the opportunity to campaign and promote his or her agenda appears to be a successful tool, essential if any opposition candidate wants to have a realistic chance against the hegemony of the governing party.

What can we expect?

Before the EU elections, only three candidates announced their participation in the primaries, and the status quo within the opposition block remained largely unchanged after the first primary, which was held among the coalition of leftist parties MSZP and Párbeszéd back in January. Gergely Karácsony, the coalition’s former lead candidate in 2018, won and started preparations for the second round against the outspoken anti-establishment pundit and influencer Róbert Puzsér. For months, it seemed that one of these two will be the oppositional contender for the post of mayor of Budapest. It all looked too simple. But then came May 26, which threw up a completely new situation.

The shifting tides and the meteoric rise of two parties, DK and Momentum, has changed the dynamics over the past month and brought a lot of uncertainty regarding the outcome of the primaries. Both emerging parties have different motivations, but one thing can be safely stated: the main aim for each of them is to further strengthen their relative positions within the opposition bloc – aiming for the parliamentary elections in three years. Thus, both quickly announced their own candidates for the primaries, after which Róbert Puzsér decided to pull out. Now we have a drastically new situation only months before the actual municipal elections.

Does that sound familiar? Using an election to strengthen your position for the next, while defeating Mr Tarlós, is again not realistically on the agenda. Powerplay once again dominates the game. It is yet to be seen who will emerge as the winner but according to the latest polls the incumbent mayor is leading by a considerable margin.

As complicated as ever

Just to quickly illustrate how complicated the relationship among the opposition parties is: DK, the party of the former prime minister Ferenc Gyurcsány ruled out nominating its own mayoral candidate back in January, claiming to support Gergely Karácsony of MSZP-Párbeszéd. Not because he was their favoured candidate by any means. No, the main reasoning was to gain an advantage over MSZP by supporting Párbeszéd’s candidate. It’s worth mentioning here that one of Gyurcsány’s main goals in recent years has been taking over MSZP – and this move perfectly aligns with that.

However, now that Karácsony (the leader of Párbeszéd and the winner of the first round of the primaries) was preparing himself for the second round, Gyurcsány announced that Olga Kálmán, the most prominent left-leaning TV host, known by millions of Hungarians, will be his nominee for the second round of the primaries. All of this came out of the blue. His clear aim here is not to win against Mr Tarlós but to unite the political left. For that, he first needs to completely destroy the current hierarchy by undermining the remaining opposition parties and gaining the upper hand.

The actions of Momentum were not as intricate as that of DK, but the nomination of Gábor Kerpel-Fronius – a completely unknown candidate until he was announced – is a reasonable move as staying on the radar is essential for the “youngest” Hungarian party following their unanticipated success on May 26, even if among the participants of the primary he has the lowest approval rating.

The Game of Thrones-esque powerplay switched to full speed in June and it’s hard to see where it will lead. All of the participants have pledged to fully support the winner of the primary. If this turns out to be true, then the winner will surely benefit from the publicity coming from the process. However, if they turn out to be as trustworthy as they were in the past (being trustworthy doesn’t seem to be a virtue when it comes to politics) then we might witness a more chaotic battlefield than in the past weeks. Only that the real battle hasn’t even yet begun.

Dorián Elek is the founder and director of Hungary’s Paradigm Institute.