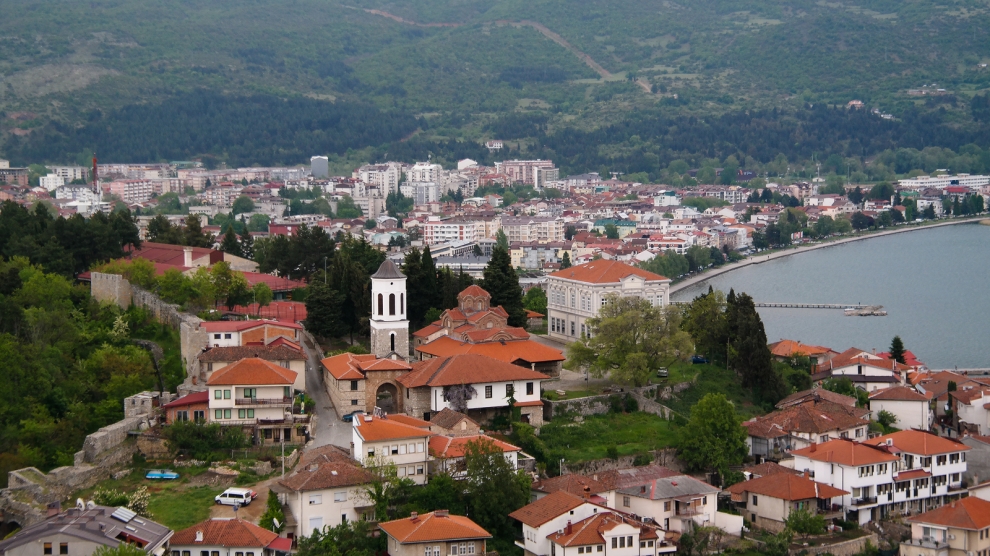 There is an elephant in the room which is the size of the European Union itself: EU member states are no longer committed to enlargement. To them, the Western Balkans are not ready for membership and indeed, as they are now, they are a liability for the EU. As such, the region must take responsibility and reform accordingly. No more time should be wasted and real, truly indigenous reforms based on the tenets of EU democracy should be implemented, not reforms in name only.

The decision of the European Council not to open accession negotiations with North Macedonia and Albania on June 19, and to open only a single new chapter with Serbia, was disappointing. Many friends of the Balkans rightfully called on EU chiefs to remain credible and show their commitment.  However, the commitment is not there – on either side. It has not been there for a while. The sooner we accept this as fact, the sooner the Western Balkan countries could focus on what would truly change the everyday lives for their citizens – domestic reforms that are possible and necessary. This allows for an opportunity to continue making progress, while remaining realistic about future opportunities within and/or adjacent to the European Union.

I am not advocating that the Western Balkans should not be in the European Union. However, this will not happen for a long time and the Balkans do not have more time to lose. The most optimistic scenario at the beginning of this year was that Montenegro and Serbia join the European Union in 2025. We know today that this will not happen. The situation is even worse for the rest. North Macedonia and Albania are still waiting to start negotiations – one of the may begin accession talks in October, the other almost certainly will not. Bosnia and Herzegovina is waiting to become a candidate and Kosovo’s EU integration trajectory practically does not exist. The citizens of North Macedonia and Albania cannot count on being in the EU before the end of the next decade, even if everything goes well. Bosnia and Herzegovina and Kosovo would take even longer than that.

Official surveys show that this is not clear to the citizens of these countries. Some of them, such as Kosovo and Albania, believe their countries could join the Union in the next five years. This dissonance between reality and falsely-created expectations will ultimately result in disappointment and anger. For that reason, we must start speaking openly about the integration process and its actual, limited progress – not good news for the Western Balkans. But this need not be a tragic affair. It leaves time and space to get things in order at home.

The fact that the region is at least a decade away from EU accession is not to be blamed solely on the European Union. The root cause of almost all problems in the region stems from the lack of rule of law and its accompanying issues – corruption, inefficient public administration, weak economies, authoritarian leaders, and low-level media freedom – which all come from within. This creates disparities, as citizens feel mistreated and foreign investment flounders while questionable investment flourishes. Not achieving the rule of law would mean that corruption will persist and quasi-elite party states will continue to exist throughout the region. However, the good news is that the power to change this lies with the citizens and voters of the Balkans. They must be told that they cannot expect the EU to come and resolve these systemic problems for them, as it will not and should not do so. Fortuitously, they do not need the EU to start tackling these pervasive issues – but they do need awareness and capacities of how to do it and this is where the EU can and should help.

Once the European Union and the Western Balkans accept that integration as it was intended in Thessaloniki 16 years ago is not feasible, the civil societies, and societies overall, of the Western Balkans can act properly. The European Union must finally be free to talk about state-capture, corruption, deteriorating media freedoms, and democratic backsliding. Civil society needs allies, not enablers. The EU should not give the impression of false hope by creating discrepancies between expectations and reality. If integration is not achievable in the mid- to long-term, as it seems, alternative modes of cooperation and support must be found for the period from now until membership again seems like a viable option.  This could be a second-track membership, focus on economic integration, with full participation in the single market, creation of a single market in the region, improvement of the regional labour market, as well as full and unquestionable support and focus on the establishment of the rule of law.

The European Union should make a clean break from this cohabitating limbo with those Western Balkan leaders currently beyond reproach. It must reward the responsible ones, but it can no longer avoid speaking about things as they are truly are – that some Western Balkan leaders are unwilling and unable to rise to the task of properly reforming their countries, while others slip backwards toward autocracy and nationalism. This would be the first step in rebuilding credibility for the EU, based on what it really stands for – democracy, the rule of law, and freedom. Western Balkans citizens and civil society should no longer expect the EU to fix their problems. The European Union can and should continue to assist the region in the reform path, but this delay in integration must be used urgently to deal with the most pressing issues coming from within – until full membership becomes feasible.

Marko Čeperković is a maître de conférences at SciencesPo Paris and director of strategy at Brasidas Group.

Stronger together: The role of Poland in international alliances
Albania’s self-consuming corruption is undermining its path to EU accession
Comment