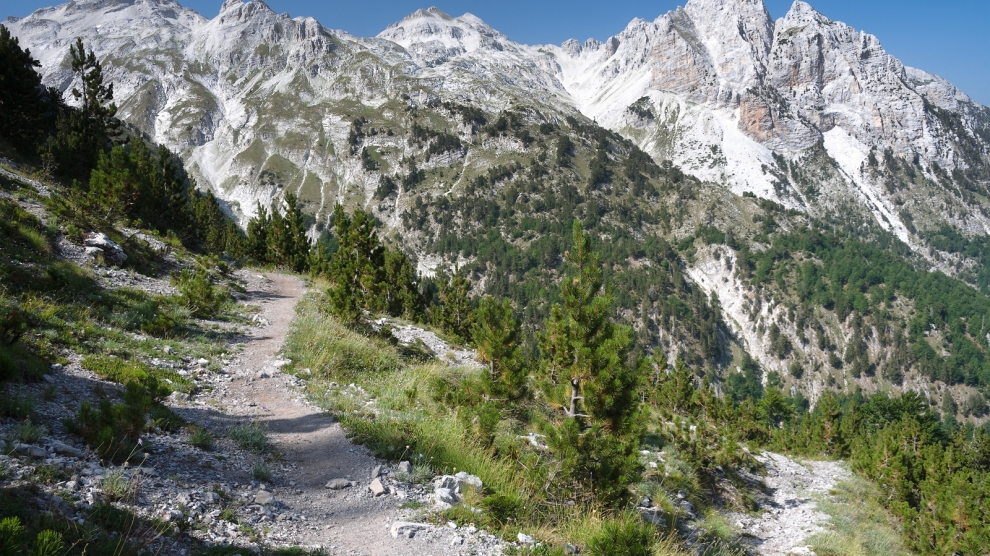 This was supposed to have been a decisive year for the Western Balkans region on its journey towards EU accession. The strategy paper launched by the European Commission in February recognised the need for the EU to do more for the region: ”The EU must remain credible, firm and fair, while upgrading its policies to better support the transformative process in the region. And it must fulfil its commitments as the Western Balkans fulfill theirs…”

Faced with the dramatic deterioration in the political environment in the Western Balkan region during the past few years, with the erosion of democratic standards and endemic corruption, the EU realised very late in the day that it could no longer take the region for granted. It recognised the need to enhance its engagement so as to give greater credibility to the enlargement perspective. The list of measures proposed in the February paper including more effective monitoring mechanisms of the reform process in the applicant countries was thus particularly welcome. The paper also announced a number of so-called ‘Flagship Initiatives’ targeting specific areas relating to rule of law, socio-economic development and efforts to support reconciliation.

In the eight months since then, evidence of this renewed commitment is severely wanting. The EU/Western Balkan summit in Sofia last May, the first of its kind since the 2003 landmark summit in Thessaloniki, and the ’Berlin Process’ summit in London in July marked time rather than signalling any qualitative change in the EU’s commitment to the region.

Even more disappointing was the discussion at the June European Council which showed deep divisions between the member states on the EU’s enlargement policy. The hoped for green light for the opening of accession negotiations with both Albania and Macedonia in recognition of their reform efforts did not materialise, with a decision postponed to June 2019 (after the European Parliament elections). This was all the more regrettable in the case of Macedonia which had managed to secure an agreement with Greece on the long standing name dispute just two weeks prior to the European Council meeting, a dispute which Greece has used to block its neighbour’s EU and NATO membership aspirations.

Although over 90 per cent of those who voted in the referendum on Sunday did so in favour of this agreement, the very poor turnout (just under 37 per cent of the voting population) cast a shadow over the final results. The unseemly spectacle of the President of Macedonia, Gjorge Ivanov, using the podium of the UN General Assembly to call for a boycott of the referendum only served to underline how deeply divided the country remains.

The Prime Minister Zoran Zaev now has the unenviable task of trying to obtain a sufficient number of votes in parliament from the opposition party so as to have the two-thirds majority required for the constitutional changes and ratification of the agreement before the end of the year. In so doing, he will need to resist any demands for amnesty to be given to those opposition members – including the former Prime Minister Nikola Gruevski, already convicted and under investigation for several other alleged criminal offences during the previous government. Usurping the rule of law in this way would add insult to injury.

The Greek/Macedonian name issue is only one of many bilateral disputes which continue to plague the entire Western Balkan region. The EU has made clear these must be resolved before accession. But leaving the responsibility for resolving these disputes entirely to the countries concerned is no guarantee that the solutions reached will be the right ones for the long-term stability of the region. The proposed land swap between Kosovo and Serbia, an option supported by the presidents of both countries, is a case in point, and underlines the need for a more determined and consistent engagement by the EU in the region.

The EU has always championed a regional approach in its dealings with the Western Balkans. It should put forward its own experience in overcoming the legacy of war and creating a process based on the rule of law and reconciliation. It cannot remain as a bystander while other actors, such as Russia, pursue their own agenda.

Are the Balkans about to explode?
Beautiful growth with a questionable base
Comment