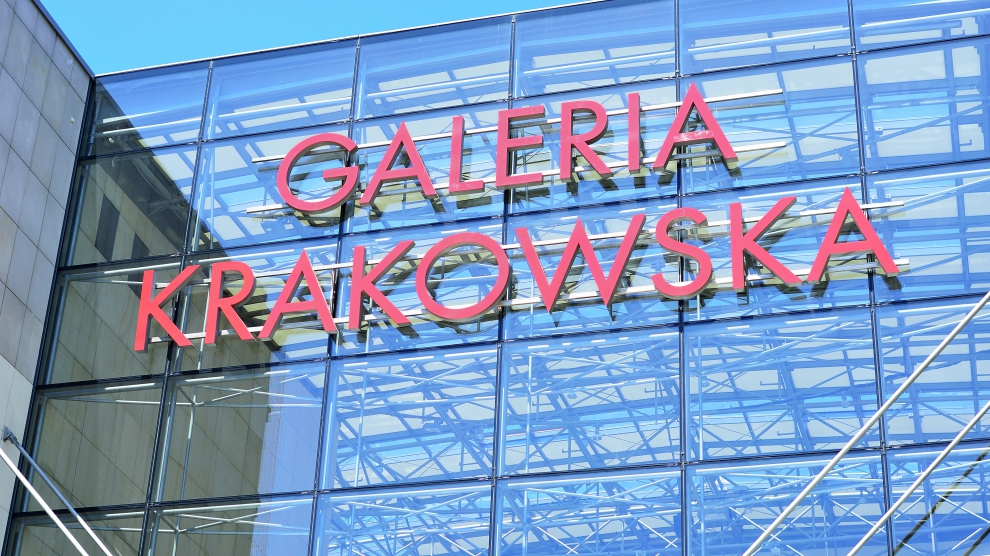 The economic performance of Poland is puzzling. The government proudly emphasises the growth of GDP, approaching 5 per cent in the second half of 2017. Industrial output is expanding, exports and domestic sales are booming, the unemployment rate has reached historically low levels. Good market prospects are reflected in business surveys and firms’ profitability. The Warsaw Stock Exchange index is establishing new historic records. Moreover, the fast growth is accompanied by a satisfactory level of the economic stability. The exchange rate is stable and inflation, while increasing slowly, still remains below the central bank’s target. The fiscal deficit is well below the 3 per cent of GDP EU threshold, while the current account deficit remains at a comfortably low level. Such an outcome, as the government is pleased to underline, has been achieved despite a criticism of the economic policies by the opposition parties, liberal economists, and the majority of market analysts.

No doubt, there are reasons to cheer. At the same time however, worrying clouds have cast shadow on the economic results. The main reason for concern is the structure of the GDP growth. The 5 per cent rate was obtained mainly due to fast-growing personal consumption, fueled by increases in social spending and by growing wages. Another factor contributing to the boom is the positive outlook for Germany, Poland’s main trading partner. Therefore, consumption and exports constitute the main engines of growth.

At the same time however, investment activity looks dangerously weak. This can partly be explained by the fluctuation of public infrastructure investment. As a significant share of public investment is co-financed through EU structural funds, the closing of the previous EU 7-year budgetary framework, which took place in 2014, was connected with a significant, but temporary decrease in the availability of these funds. This phenomenon is likely to end when new projects, financed within the new EU budgetary framework, are launched and fully implemented. There are reasons to believe that such a change will take place in 2018.

A much more worrying factor, however, is the low level of investment in the private sector. Investment demand of firms has been pretty weak since mid-2015, reflecting the lukewarm – at best – business mood. It is worth noting that investment activity remained low despite the positive market outlook reported by firms, no liquidity problems, record-low costs and high availability of credit, and the falling level of idle capacities. The reasoning behind low investment is therefore more likely to be in the area of legal and political uncertainty rather than in market conditions. We should also add that tensions between the Polish government and EU institutions might also have negatively influenced the investment decisions of firms, both foreign and domestic.

With a continuously poor investment performance, the share of investment in total GDP fell in 2017 below 18 per cent, its lowest level in 20 years. Given that many firms seem to be dangerously close to the full utilisation of the capacities, insufficient investment may lead to a reduced ability to grow in the longer run. Moreover, slow accumulation of capital is accompanied by growing tension on the labour market. With the unemployment rate at 6 per cent, partly of a structural nature, and the relatively low mobility of the labour force, firms already have serious problems finding adequately skilled employees. Once again, it should call for even higher investment activity. Without it, many Polish firms may soon have problems meeting increased demand.

Does all this mean that, over the next two-three years, Poland should be afraid of recession? Probably not. Companies will eventually be forced to invest more, even if with no enthusiasm, and in the face of growing labour costs they will have to invest in labour-saving technologies. Nevertheless, it will be difficult to make up for lost time. Problems with insufficient capacity and a more scarce and expensive labour force are likely to translate into higher inflation and lower growth. And such a phenomenon may be visible as early as the second half of 2018 or beginning of 2019, making the consumption-led Polish economic miracle far less impressive.

Preparing for GDPR
The Problem With Central European City-States
Comment