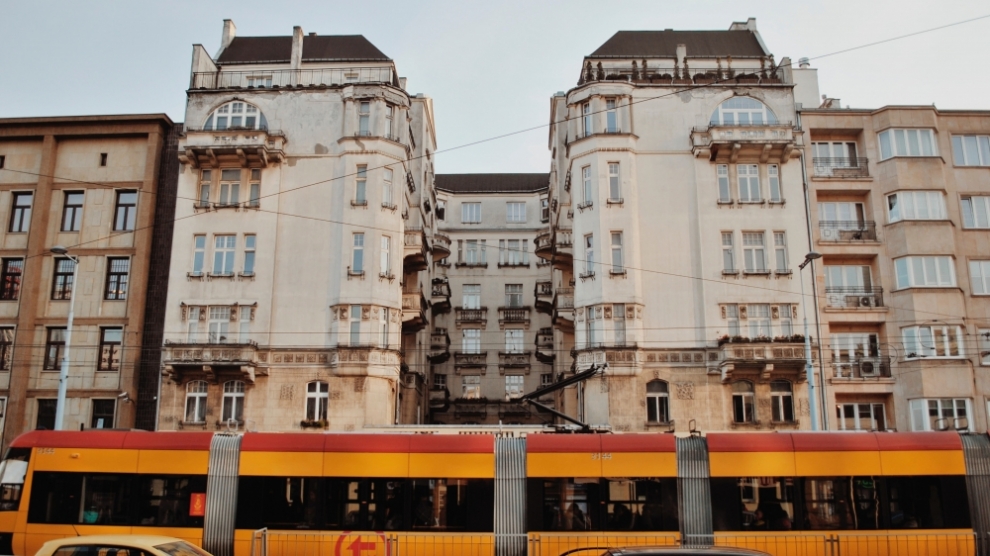 The technicalities of transitioning from plan to market are still a hotly debated topic. In light of the current anniversary of the fall of the Berlin Wall, we recap the ideas on economic transformation and summarise the realities the Eastern European countries faced in the 1990s. Transition recessions, as well as social distortions led to a reduction in perceived and real living standards in Eastern Europe. Could the initial downturn have been prevented or was the “Schumpeterian Creative Destruction” a necessary condition for the success to come?

The initial stage of the economic transformation in Eastern Europe was accompanied by a severe economic decline. This was the result of various factors: first, significant time, money, and effort had to be used to prevent history from repeating itself after the collapse of communism, which left the Eastern European states weakened. Second, the liberalisation of prices in the transition countries was rapid; the changes happened at a speed at which capital and labour could not be redeployed swiftly enough to keep up with the transformation. Any transition takes time and is accompanied by significant uncertainty; this uncertainty led to difficulties in writing, as well as fulfilling contracts and hence, added to the fall in output. Third, as the pattern of government spending changed, the demand from the military plummeted. Fourth, the unemployment rate increased during the initial time of transformation. A reallocation of resources took place which disadvantaged certain layers of the population and led to discontent. Fifth, to prevent a reintroduction of communism, the newly elected governments sold state property at an unprecedented speed; these speedy privatisations were meant to aid the efficient allocation of resources but failed to generate the wished-for benefits.

The above-described phenomena were coined transformational recessions by Kornai (1994) as the economic slumps relate to changes in the whole system rather than to certain policies. With respect to the recovery after the decline, the emergence of the private sector, the quality of privatizations, and the speed of the current account liberalisation played a crucial role. The country which did comparatively well in Eastern Europe was Poland with only a relatively small decline in output. The main reason that Poland performed above average was that the country went through a debt reduction process and aimed at a permanent improvement of the external balance. Additionally, the privatisation process in Poland was less predatory than in other Eastern European countries.

However, for most countries “the patterns of recession and recovery have been, in the years 1989-1995, largely of the L-curve type” (Gomulka 1998). Output did not only decline, but inflation rates spiked as well. Other features of the transitions included structural changes to the economy, as well as the shift in the sectorial composition of GDP towards services. Even though Poland performed better than other Eastern European countries, rapid liberalisation and the collapse in trade were among the reasons for weak economic performance at the start of the transition. “A radical price liberalisation may be viewed as a reform that imposes on the economy, within a short period of time, a large block of ‘innovations’ causing, as any innovations do, the Schumpeterian phenomenon of ‘creative destruction’: declines in most outputs in the short run and increases in the long run” (Gomulka 1998).

To conclude, the rapid changes implemented at the start of the transformation from plan to market led to severe economic and social disruptions in Eastern Europe. It is questionable whether all reforms needed to take place with a big bang leading to significant burdens for the local population. That being said, “much of the reform policy has been driven by the weakness in government and by the desire to preserve freedom through preventing a return of the communists” (Layard 1998). Whether the subsequent success of Eastern Europe can be attributed to the initial reallocation of resources as a precondition for change or what would have happened otherwise cannot be answered easily.

Sebastian Petric is an emerging market strategist at Raiffeisen Research and recently published a book on fundamental, policy-induced and institutional vulnerabilities of emerging markets.

Climate neutrality: Be bold, just and serious
How Europe’s institutions can be more resilient for the impending economic slowdown
Comment