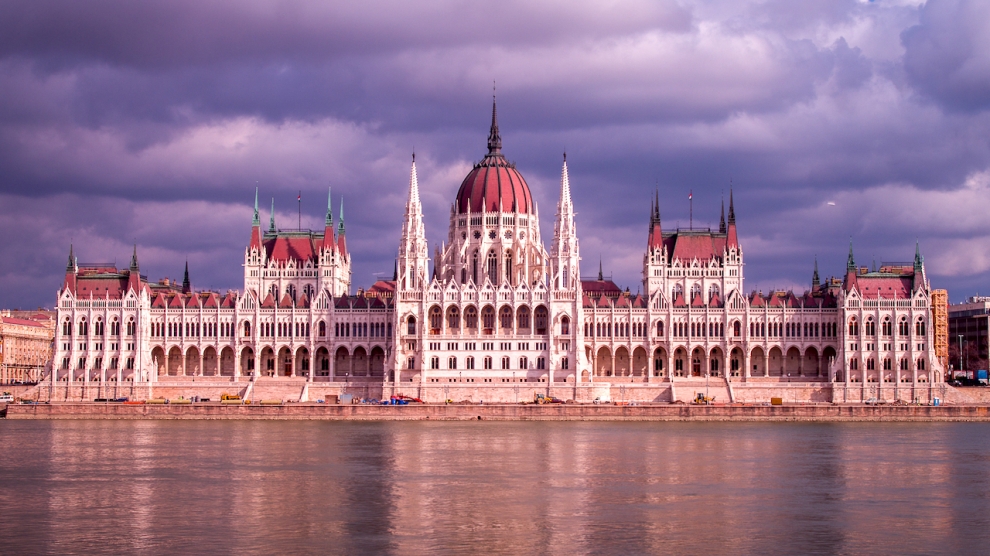 As the European Bank for Reconstruction and Development (EBRD) holds its annual meeting in Cyprus, the political and economic landscape across transition economies is perhaps one of the most difficult that the EBRD has faced since the early 1990s. The rise of authoritarian populism, the acceleration of centrifugal forces in Europe, and the emergence of Russia as a source of regional instability have all threatened to unravel some of the hard fought gains seen in Central and Eastern Europe (CEE) and the former Soviet Union (FSU).

The key lesson of transition that recent turmoil has exposed is that the macroeconomic transition in the region was over quickly, but the institutional transition remains incomplete. Without renewed vigour in building the right institutions, and continuing to unravel the institutional structure of communism, these political and economic gains can be reversed. As Ronald Reagan rightly noted, “freedom is never more than one generation away from extinction…it must be fought for, protected, and handed on.”

While the term “transition” has been criticised, with some preferring to use the term “transformation” to refer to the process of change in the region, transition is in fact an accurate label to the events from 1989 onward.

In reality, all economies are in transition, as the market is a dynamic and fluid series of interactions, with shifting preferences and demands eventually changing structures of production and choices. The intermediaries in this sea of change, those mechanisms which channel the preferences and mediate interactions, are an economy’s institutions. Further sub-divided into political, economic, or social institutions (as well as formal and informal), institutions may both constrain behaviour as well as facilitate certain processes.

A common refrain heard in the first decade of transition was that “institutions were neglected” in the rush to capitalism, a facile claim that has been thoroughly disproved. But this early criticism, more of the economics profession than of governments in transition, has a grain of truth in regard to the current state of affairs in the region. Of course, from the vantage point of nearly 30 years on, it is easy to say what should have been done, and what should have been left aside at the onset of transition; as they say, hindsight is always perfect.

But the transition process did not proceed in a vacuum, and it was well-known, simply from the experience of Western economies in the 1970s and 1980s, what worked and what didn’t. Hybrid economies, with a nominally free market, but heavy state regulation of product and labour markets, did not deliver positive economic results, while freer ones did. Put another way, there was already knowledge on which institutions were necessary and which were a hindrance.

Unfortunately, due to lack of political will, incomplete political transitions, poor knowledge of voters, and the continued strength of communist parties, many of the requisite political and economic institutions were never allowed to fully develop. Part of this was due to the misunderstanding of what transition was supposed to achieve: the goal wasn’t growth or even the provision of consumer goods, but actually to transform institutions from those that facilitate a planned economy to those that facilitate a market economy.

Given that politicians in transition (and their Western advisors) were obsessed with returning to growth quickly, macroeconomic stabilisation became the first step in sequence and comprehensive institutional reforms were shuffled aside. The removal of some of the largest barriers to growth (i.e. price controls and total governmental control of the economy) unleashed productive forces in every economy, with high growth rates due to convergence effects; but without serious institutional reforms, including a much more comprehensive roll back of the state, the growth was not likely to be sustainable.

Ukraine is the poster child for this lack of institutional reform, as it underwent a halting macroeconomic stabilisation but was never able to rip out the plumbing of communism from the state, and thus the economy.

Of course, Ukraine has never had a history of market-facilitating institutions, a tradition which continued into its post-1991 independence. The Ukrainian parliament, elected in 1990, remained in place until 1994, meaning a preponderance of unreconstructed communists was charged with overseeing the changeover from communism to capitalism. After stabilisation in the mid-1990s, the shift to concentrated executive power under President Kuchma meant that crucial institutions, such as property rights, were ignored.

Other institutions, such as trade, were continuously trampled on in favour of the political rents that could accrue, with licenses and quotas instituted, repealed, and re-instituted. Even the Orange Revolution left political institutions with far too much power over the Ukrainian economy, a trend which accelerated exponentially under former President Yanukovych. The post-Maidan government of Petro Poroshenko is finding how difficult it is to reform institutions when they have taken root, and especially when they are able to create rent-seeking opportunities.

None of these points are necessarily new, but the consequences of not changing the apparatus of the state post-communism were in many ways unforeseen. The events of the past five years have brought them into clear view, however, and the importance of the roll back of the state should be apparent in today’s populist world. Where countries did not disassemble the extensive administrative controls into the economy, the stage was set for populist or authoritarian leaders to use these controls to their own end.

Without proper protection of property rights, enshrined in law, property everywhere was threatened. Without a vitiation of the power of state to regulate, capricious regulations targeted at political enemies could easily be enacted. And, without the emergence of a series of checks and balances (typified in an independent judiciary), the executive could aggrandise power and further restrict liberty.

Hungary and, to a lesser extent, Poland’s experience over the past few years, coupled with the much more standard authoritarian regimes in Belarus, Russia, and Central Asia, show that the institutional challenge for the region remains substantial.

The course for international donors, but more importantly for domestic governments, is to chart out how to be more like Estonia and less like Belarus; how to ensure that property rights are protected and defended; and how to roll back the state from its current vantage point. Only by addressing these points can the populist tide be rendered ineffective. Without the power of the state to close universities or prevent land sales, populists will be powerless to implement their anti-growth policies. This would be an excellent signpost to show that the transformation actually is complete.