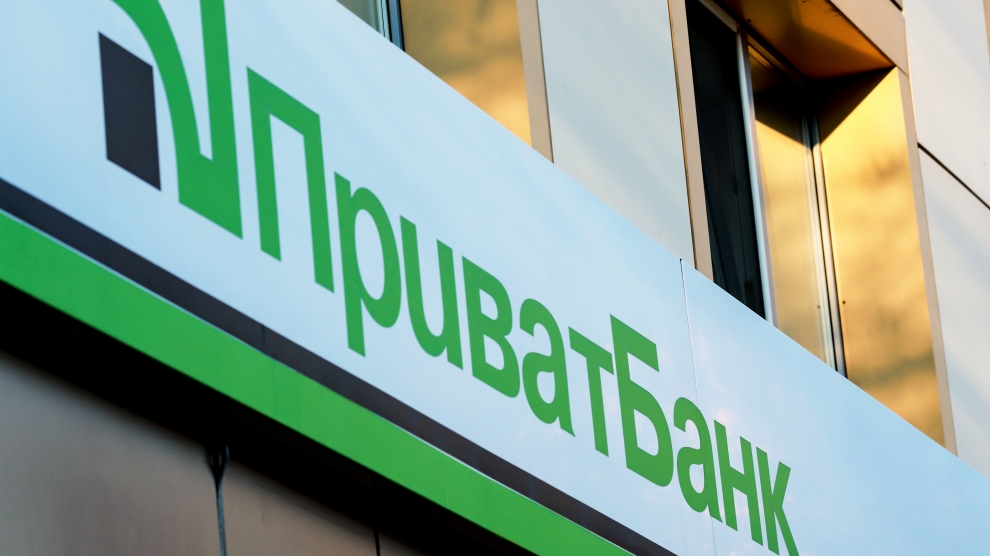 Ukraine’s adoption, on May 13, of a law to safeguard its clean-up of the banking sector, unlocked a large IMF loan. It was about time: investors had fled the country en masse, bond yields had soared, the currency, the hryvnia, had plummeted. The spectre of default had risen on the horizon.

The law prevents oligarch Ihor Kolomoisky from regaining control of Privatbank, the country’s largest lender. Privatbank was nationalised in 2016 after investigators found a 5.5 billion-US dollar hole in its ledger. Now the nationalisation is entrenched, and Kolomoisky would not get the bank back even if a court were to rule in his favour.

The bill had a bumpy ride through parliament. In a bid to stall its progress, seven deputies linked to Kolomoisky – five of them members of President Volodymyr Zelensky’s Servant of the People (SOTP) party – introduced a whopping 16,000 amendments. The Rada was forced to change its bylaws to allow for bulk votes on the amendments, passing the bill in just over six weeks.

This obstruction of parliament has lent some credence to rumours that SOTP’s 248 deputies subdivide into groups loyal to various business interests. Support for the government is to an extent conditional on oligarchs’ consent.

It is not conditional on Kolomoisky’s consent, however. The businessman’s failure to mobilise more than seven deputies to protect a core interest has debunked theories about his vast power and control over Zelensky, with whom he had a cooperation before he was elected president.

Kolomoisky’s defeat is Ukraine’s victory, because the IMF loan is the country’s only option to avoid a default.

Market confidence in Ukraine was shaken to the core by the firing, in March, of Prime Minister Oleksiy Honcharuk’s government, by far the cleanest of Ukraine’s twenty-one since independence. The new government has installed figures linked to oligarchs Rinat Akhmetov and Dmytro Firtash in high positions. Other independent-minded reformers, such as the prosecutor general, Ruslan Ryaboshapka, were also sacked.

If that weren’t enough to scare investors off, the global downturn, driving a mass exit from frontier markets, made matters worse. With bond yields over 15 per cent, the cost of external financing is now prohibitive.

Ukraine needs to borrow, however. Lockdowns will cause the economy to contract by five per cent, according to the central bank – and probably more in reality. Combined with a spending rollout, that will at least double the 3.5 per cent deficit planned for this year.

Standard stimulus measures are risky in Ukraine. The central bank cut its policy rate to eight per cent, from 12.5 per cent in January, but that may well cause the hryvnia to devalue and inflation to rise. The bank will have to use its reserves to intervene on the currency market on a massive scale, keeping soaring inflation from deepening the crisis.

The IMF loan agreed last December, with additional coronavirus financing, comes to eight billion US dollars. It will help to replenish reserves and keep the economy afloat while the government fends off the public health emergency.

It will also lock in the reform drive, as it did between 2014 and 2019, by making payouts conditional on reform progress.

The banking law and the liberalisation of Ukraine’s land market – with the adoption, in March, of another politically difficult law – are results of the IMF’s pressure. These and other reforms, along with the financial lifeline itself, will improve the landscape for private investors, too.

Fiscal discipline will be necessary from early 2021 at the latest. That will hamper Zelensky’s and SOTP’s already dwindling popularity. Further reforms forced through by the IMF in coming months may aggravate that effect.

Reform pressure and an enduring popularity slump will deepen divisions within SOTP, forcing the government to rely on ad-hoc coalitions and foreshadowing a return to the precarious politics that characterised Ukraine before Mr Zelensky’s rise to power.

Many in Kyiv are already talking about a snap election. With political fragmentation increased, and most oligarchs largely unharmed, that would in all likelihood only exacerbate political instability.

As President Volodymyr Zelensky marks one year in office next week, Ukraine’s hopes for a period of calm have all but dissipated.

Romania’s economic response to Covid-19 has been poor
Covid-19: A Justinian perturbation for the West
Comment