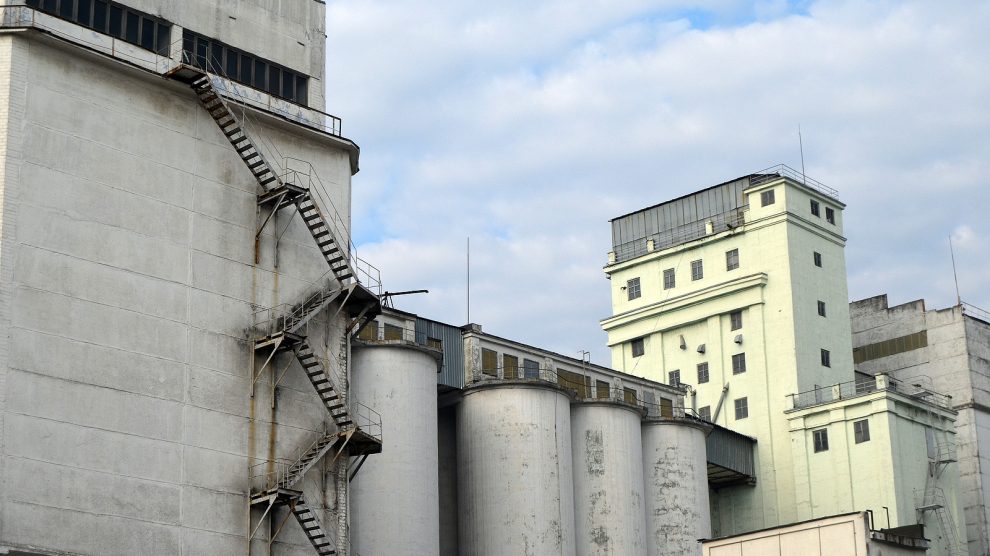 Privatisation in Ukraine came to an almost complete standstill in 2012, the few assets sold off since then small-scale. There are signs, however, that things could be about to change, as soon as the situation on the ground allows.

Major privatisations in Ukraine ended in 2012 under the then president, Viktor Yanukovych, with the sell-off of the country’s energy distributing companies. After that, everything what was labelled as a ‘major’ privatisation was in essence small-scale activity.

The privatisation process slowed down, to a large extent, because the lion’s share of large state assets had been already sold.

The remaining large assets, with some exceptions, were defined as strategic – such as the state railway company Ukrzaliznytsia, energy companies like Energoatom (which manages Ukraine’s nuclear plants), and companies serving the defence industry.

This cut off any talk of their privatisation although corporatisation was discussed.

The current president, Volodymyr Zelensky, who came to power in 2019, used to be supportive of privatisation and since taking office more than 700 state companies have been passed to the State Property Fund (SPF) for privatisation.

Before Russia’s invasion in February, the SPF had been used to sell off small assets through the online system Prozorro.Sale, crated in 2016 to ensure transparent and competitive auctions.

The plant was still operational, producing machinery equipment, but its operations were rudimentary. It was bought by real estate developers mainly because of its location close to the central area of Kyiv. However, Ukraine’s anti-monopoly commission has since put on hold the results of the Bilshovyk privatisation and the case is under investigation.

In July 2021, the Ukrainian parliament approved new legislation which took one more step towards simplifying privatisation procedures and shortened the time for preparing assets for sale. The cabinet also passed another 420 state-owned companies to the SPF for sale or liquidation.

Currently, there is still no plan to sell any large state companies due to the war, with only small privatisations on the agenda.

However, this effort is important given that more than 3,500 companies are listed as state-owned with almost 1,800 of them bankrupt and non-functional. The list for privatisation includes distilleries and grain elevators, which should be of interest for investors, as well as hundreds of abandoned facilities, which will likely see limited demand.

Officials claim that this stage of the privatisation process is not about raising money but about bringing private ownership to those hundreds of small, state companies that remain a burden on the state budget both in terms of subsidies and the cost of supervising their assets.

In July, at the Ukraine Recovery Conference in Lugano, the Ukrainian authorities outlined a target for the corporatisation of the biggest 15 state-owned firms with the potential sale of up to 49 per cent of shares in those companies.

However, it’s not yet clear when this plan might become reality amid the ongoing war.

How can automation be used for good? Facilitating bigger impacts in insurance
Emerging Europe is the missing link in convincing India to stand with Ukraine 
Comment