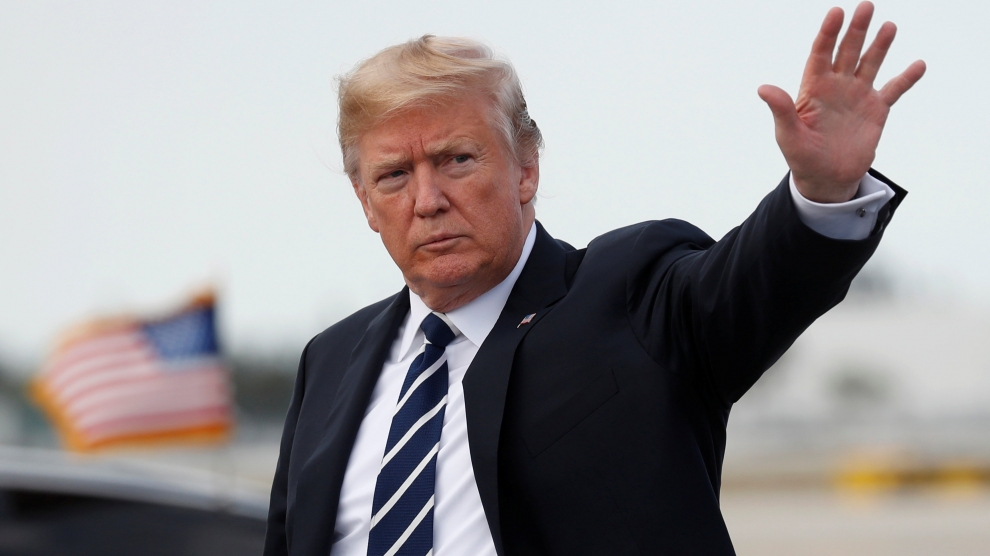 Once the Kremlin is persuaded that Joe Biden will become the US’s next president, it may go for the jugular. But it is triggering civil conflict, not interfering in the election, that could be the main aim of Moscow’s mingling in American domestic affairs.

Over the past 15 years the Kremlin has played a game with politicians and diplomats – primarily those of its neighbours but also with those in the West – similar to the Grimm Fairy Tale of the Hare and the Hedgehog. In the fable’s well-known race between the two creatures, the hedgehog runs just a few steps, knowing that at the end of the course his wife, who looks just like him, is waiting. When the hare, certain of victory, storms in, the hedgehog’s wife rises and calls out to him “I’m already here!” The hare cannot understand the defeat, challenges the hedgehog to 73 further races before, during the 74th, dying of exhaustion.

Ever since Russia’s anti-Western turn of 2005, governmental and non-governmental analysts across the globe have been busy discussing and predicting Moscow’s next offensive. Yet in most cases, by the time the world’s smart “hares” – politicians, experts, researchers, journalists et al. – came up with more or less adequate responses, the Russian “hedgehogs” have already long achieved their aims. Such was the case with Russia’s invasion of Georgia’s South Ossetia and Abkhazia in 2008, the “little green men” taking over Ukraine’s Crimea in 2014, hackers inside Germany’s Bundestag in 2015, bombers over Syria since 2015, cyber-warriors in the US elections of 2016, or “chemical” assassins at England’s Salisbury in 2018.

Across the world, we can find hundreds of sensitive observers able to provide sharp comments on this or that vicious Russian offensive. And yet for all the experience accumulated, such insights have, however, usually been provided only after the event. So far, the Kremlin’s wheeler-dealers continue to surprise Western and non-Western policy makers and their think tanks with novel forays, asymmetric attacks, unorthodox methods and shocking brutality. More often than not, Russian imaginativeness and ruthlessness have become sufficiently appreciated only after a new “active measure,” hybrid operation or non-conformist intervention has been successfully completed.

Currently, many US observers – whether in national politics, public administration or social science – may be again preparing to fight the next war. Russian election interference and other operations are on everybody’s mind, right across America. Yet as Ukraine bitterly learnt in 2014, the Kremlin only plays soft ball as long as it believes it has a chance to win. It remains relatively moderate as long as a possible loss will – from Moscow’s point of view – only be moderately unpleasant. Such was the case during Russia’s interference into the 2016 presidential elections in the US.

The Ukrainian experience over the last six years suggests a far grimmer scenario. At some point during the Euromaidan Revolution, in either January or February 2014, Vladimir Putin understood that he may be losing his grip on Ukraine, that Moscow’s man in Kyiv, the then president, Viktor Yanukovych (though very much assisted by lobbyist Paul Manafort), may be kicked out by the Ukrainian people. As a result, Russia’s president drastically changed track already before the event.

The medal that the Kremlin awarded to the anonymous Russian soldiers who took part in the annexation of Crimea lists the date of February 20, 2014, as the start of the operation to occupy a part of Ukraine. On that day, President Yanukovych was still in power, and present in Kyiv. His flight from Ukraine’s capital one day later, and ousting, by the Ukrainian parliament, on February 22, was not clearly predictable February 20. But the Kremlin had already switched from merely political warfare against Ukraine to preparing a real war – something then largely unimaginable for most observers. Something similar may be the case in Moscow’s approach to the US today.

To be sure, Russian troops will not land on American shores. Yet that may not be necessary. The possibility of violent civil conflict in the United States is today being discussed by serious analysts, against a background of enormous political polarisation and emotional spikes within American society. As in Putin’s favorite sport of judo – in which he holds a black belt! – a brief moment of disbalance of the enemy can be used productively, and may be sufficient to cause his fall. The United States may not, by itself, become ripe for civil conflict. Yet, an opportunity to push it a bit further is unlikely to be simply missed by industrious hybrid warfare specialists in Moscow. And the game that the Russian “hedgehogs” will be playing may be a different one than in the past, and not yet be fully comprehensible to the US “hares.”

Hillary Clinton was in 2016 a presidential candidate very much not to the liking of Moscow. Yet today, a Democratic president is, after Russia’s 2016 hacking of the party’s servers and vicious campaign against Clinton, a truly threatening prospect for the Kremlin. Moreover, Joe Biden was, under President Barack Obama, responsible for the US’s policy towards Ukraine, knows the country well, and is thus especially undesirable for Moscow.

Last but not least, Moscow may have had more contacts with Trump and his entourage than the American public is currently aware of. The Kremlin would, in such a case, dislike even more a Biden presidency, and a possible disclosure of its additional earlier interventions in the US. The stakes are thus higher, for the Kremlin, in 2020 than in 2016.

If Trump has no plausible chance to be elected for a second term, mere election interference may not be the issue. Moscow may already now implement more sinister plans than trying to help Trump. If Putin thinks that he cannot prevent Biden winning, the Kremlin will not miss the chance to get rid of the US, as a relevant international actor, altogether.

This article was co-authored by Andreas Umland, a researcher at the Ukrainian Institute for the Future in Kyiv and the Swedish Institute of International Affairs in Stockholm.

Pavlo Klimkin was the Ukrainian Ambassador to Germany from 2012-14, and Ukraine's Minister of Foreign Affairs from 2014-19.

Ukrainian energy regulation: Populism blocks the path to efficiency
The trend from globalisation to localisation amid the Covid-19 pandemic
Comment