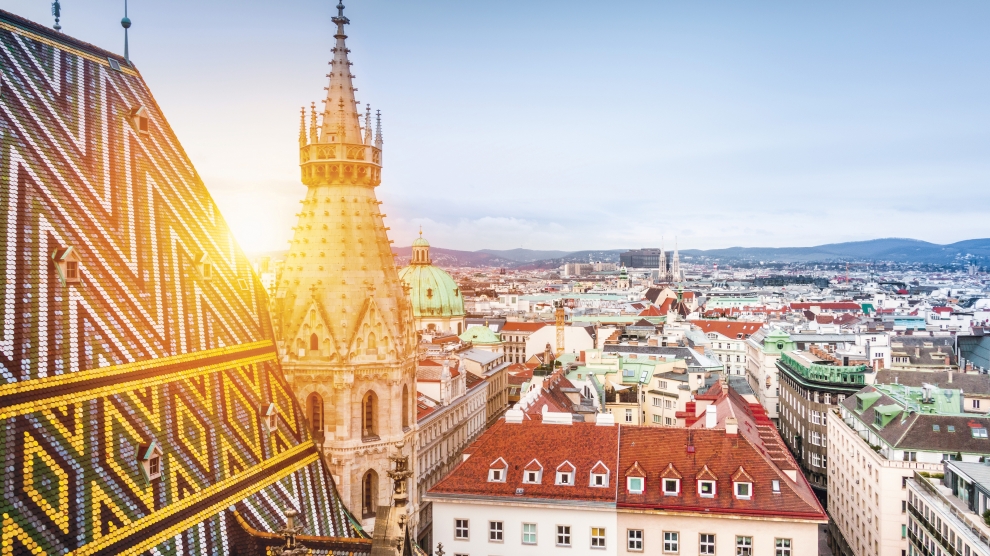 Seen from Vienna, the strong economic upswing currently evident across much of CEE is particularly welcome. Austria is a small, open economy in the middle of Europe, and is heavily integrated with countries to the east. Over 50 per cent of Austrian GDP is exported, well above the EU and eurozone averages, and a large share of this heads to CEE. Eight countries in the region are represented in the list of Austria’s 20 most important merchandise trading partners.

Austria and CEE share a long and intimate history, epitomised most obviously by the Habsburg Empire (this year marks the 100th anniversary of its collapse and the founding of the Austrian Republic). Economic crises, world war, and the Cold War saw economic ties between Austria and CEE suffer during the 20th century. However, some connections appear to have endured. People from many parts of CEE are still more likely than those in other parts of the EU to speak German as a foreign language, for example. These ties, as well as proximity, have helped to pave the way for economic reintegration over the past 30 years.

Austria’s economic ties with CEE go much further than trade. It is among the most important sources of FDI in most CEE countries, while as of 2016, 14 per cent of the Austrian labour force came from EU-CEE, the Western Balkans and Turkey. Geographically, Austria is part of the region; Vienna is east of Prague, Ljubljana and Zagreb, and Bratislava is only a short train ride away. A quick glance at the departures board at Vienna airport reinforces the idea that the city is the business and finance capital of CEE.

Recent political developments in Poland and Hungary are therefore a particular concern here in Vienna. Any serious break with Brussels on the part of countries in EU-CEE, including a potential reduction in EU funds heading east (which account for 2-5 per cent of GDP per year in the region), would have big implications for Austria. In many ways, the current east-west tensions within the EU put Austria in the eye of the storm. It has a major incentive to smooth them, and may take the opportunity to do so during its EU presidency in the second half of 2018.

More generally, a rapprochement between Russia and the EU would greatly benefit the Austrian economy, as would a proper recovery in Ukraine (Austrian firms remain notably present in the two countries, at a time when many other Western companies have chosen to leave). However, seen from Vienna, it looks like we might be waiting for a long time for those things to happen.

Notes from the Boardroom: Impatience in Ukraine
View from Brussels: The grand migrant bargain
Comment