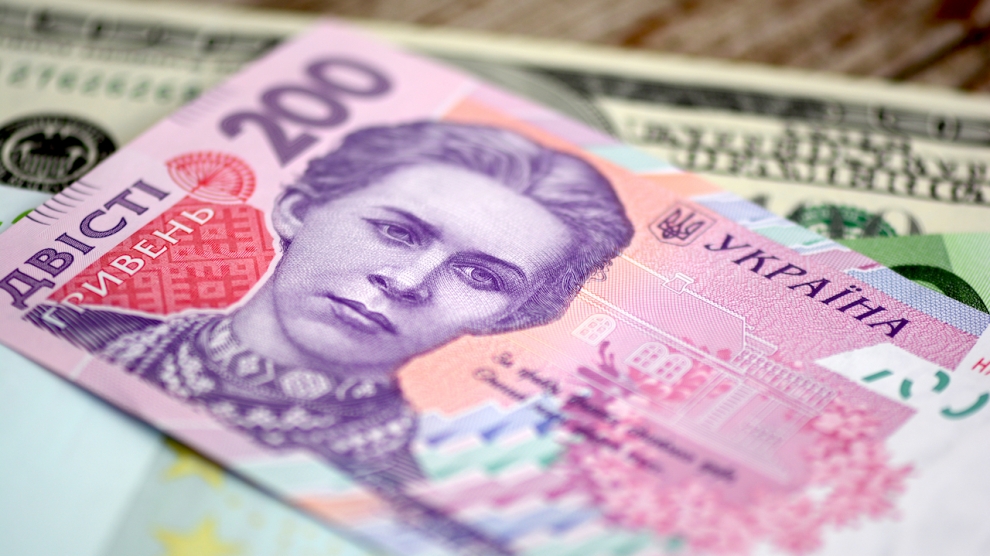 Those who follow the ups and downs of Ukraine’s economy cannot help but ask one obvious question — what is the “cause” behind all this “effect”? While the obvious disconnect between the economic data and market performance is sometimes baffling, we need to listen closely to the sources that matter more, such as the International Monetary Fund (IMF), the US Department of State, etc. and less to those that matter less — the Ukrainian Ministries of Economy, Finance, and the Central Bank, etc.).

In this analysis we also refer to Eurobond pricing as the “market”, at least as its closest indicator given the catatonic state of the Ukrainian domestic stock market and the fewAmerican Depository Receipt (ADR) that are listed in London and elsewhere.

So, once again, if one listens to the formal sources of such information, everything appears to be going well. According to the poll that Reuters’ poll carried out over 15 analysts, at the end of January, Ukraine’s economy will show more sustainable growth in 2017 compared with the sluggish recovery that was expected in 2016, after a two-year recession.

If we look at their median forecasts, the analysts from the Ukrainian banks, brokerages and think tanks expect Ukraine’s gross domestic product will rise by 1.2 per cent in 2017 and 2.3 per cent in 2018. If we add in the World Bank’s joining in, Ukraine’s GDP will grow, against the backdrop of the improved situation in the sphere of security and the effectiveness of the reforms that have already been undertaken. Growth in 2017 is expected to reach two per cent, which is unchanged compared with the forecasts that were made in June 2016.

However, with Eurobonds trading at YTM’s (yield to maturity) in the high single digits, anyone with a decent memory of recent events should only have one thing on their minds — sell!

Here’s why: the economy is inherently unsustainable and is heavily dependent on external investments such as direct investment from the IMF and the European Central Bank (ECB) and the European Investment Bank (EIB), and open markets via the Eurobond programme. Private direct investment, despite an impressive number of Turkish and Pakistani businessmen’s being booked into Kyiv’s hotels, is yet to come in any tangible form. Investments from Ukraine’s largest and most natural trading partner, Russia, also seem unlikely as those Russians who are already invested are being kept busy keeping them safe from predatory hands.

The Eurobond markets are unlikely to be tapped into again in the immediate future, because of a recent restructuring which forced a 20 per cent cut. That leaves Ukraine with state aid from the US/EU which is heavily influenced by geopolitical factors. The EU is likely to be less enthusiastic about its role in Ukrainian aid, despite its clear motivation for keeping over 40 million Ukrainians from heading to Europe and disrupting its own, already fragile economy. This leave s us with the only remaining option for keeping the Ukrainian economy afloat — the US and its newly elected leader of the free world — President Trump!

This is where skies darken — it seems that the Ukrainian government has badly misplaced their bets. That can best be summarised by a recent and very well researched article by Politico called “Ukrainian efforts to sabotage Trump backfire”. It seems that serious efforts were made to publicise the Trump team’s economic links to Russia and as Politico writes: “Ukrainian government officials tried to help Hillary Clinton and undermine Trump by publicly questioning his fitness for office. They also disseminated documents implicating a top Trump aide in corruption and suggested they were investigating the matter, only to back away after the election. And they helped Clinton’s allies to research damaging information on Trump and his advisers“

However, the most serious threat to US-Ukraine relations is its lack of any communication channels with the current administration. There is fierce competition for the attention of the current US administration for the Ukrainian context: from President Poroshenko, from his political opponents and from Russia which sees this as another low-cost high-impact opportunity to weaken Ukraine.

In all of this uncertainty, there is one thing that is certain — the Kremlin will test the US administration on Ukrainian matters.  Given Mr. Trump’s attitude to giving financial aid to those who do not “appreciate it” it seems that US support, both economic and political, is far from certain. Should the US drop its support programmes, this would send the Ukraine’s economy into a tailspin, removing any superficial perception of normality that it is presently exhibiting.

The only way forward for Ukraine seems to be something everyone has been suggesting all along: economic self-reliance through radical market reforms, strong business incentives to boost job creation and a gut-level renovation of its administration of public offices.  It is a huge country with huge potential, but only decisive action will save it from a meltdown.

Gene Zolotarev is the founder and main shareholder of the Maximus Group. Prior to founding the Maximus Capital, he worked in the investment banking and asset management fields for two decades. He held a number of senior executive positions at the largest US, Russian and Baltic commercial and investment banks. He worked at Parex Bank, where he was responsible for capital markets, asset management, brokerage, investment banking, etc. He was also Senior Vice President at the Republic National Bank of New York.

Will a Two-speed European Union Side-line the Visegrad Four?
Poland: Is it Ready, and is it Time to Adopt the Euro?