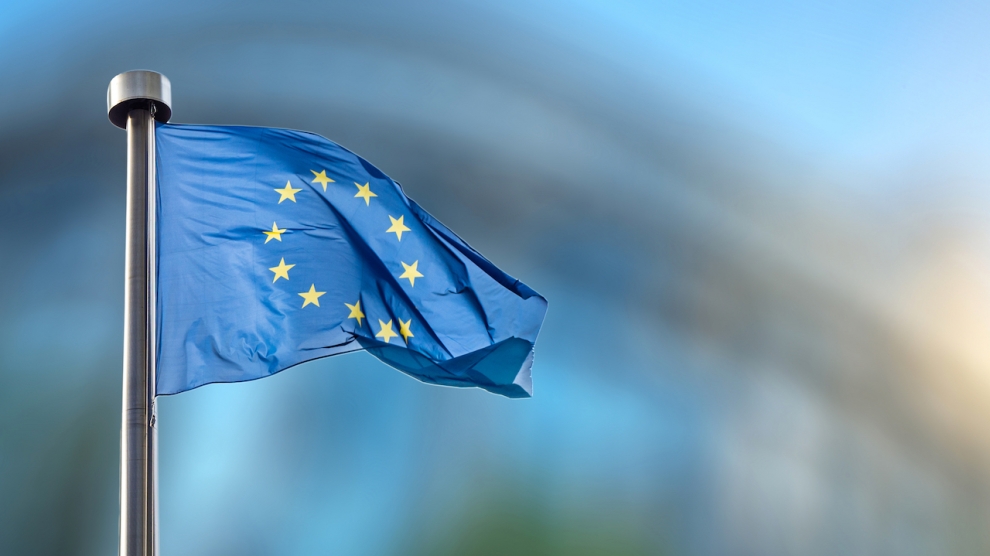 During the summit marking the 25th anniversary of the Maastricht Treaty, in December 2016, the president of the European Commission, Jean-Claude Juncker, called for a move forward with a two-speed Europe and also for the creation of a different orbit for those EU Member States who do not wish to take part in all facets of EU integration. If implemented, this approach will have far-reaching consequences for the CEE region, especially for the countries of the Visegrad group (the Czech Republic, Hungary, Poland, and Slovakia), which could effectively be side-lined in a two-speed Europe.

Juncker is not the first European leader to support the concept that different Member States should be able to integrate at different paces, with ‘core’ countries being the avant-garde of European integration. This idea, first proposed by Wolfgang Schäuble in 1994, resurfaced during pre-Brexit negotiations and was endorsed by the six founding EU member states as well as key European players.

In the wake of the Eurozone crisis, there has been a growing consensus among the core European leaders that the Eurogroup’s informal status as a Eurozone government should be formalised into a closer political union. The most plausible scenario for such cooperation is the proposal from Paolo Gentiloni, the Italian Prime Minister, where a smaller circle of countries would share the single currency, the Schengen Treaty and, especially, a better coordination in defence.

Such intensified integration within the Eurozone core countries could include policies such as adopting common Eurobonds, collectivising debt, completing a banking union and integrating defence capabilities. The initiative gained further momentum after Donald Trump’s election victory in November, reflecting European fears about Trump’s uncertain foreign policy stance towards NATO and the European Union.

The EU’s determination to proceed with a two-track Europe, notwithstanding from the political will to advance economic and military integration in the Eurozone, could be also explained by core countries’ fatigue and disappointment with the “misbehaviour” of the newer member states. During the previous six months, the Central European countries, which used to be the “wonder kids” of the EU, have turned into a headache for the “old” community. In the first instance, the Visegrad group antagonised the rest of the EU with their reluctance to institute a migrant quota, in the wake of the refugee crisis.

Then secondly, illiberal political turns in Hungary and Poland caused concerns over judicial independence, provoking the European Commission to start a “rule-of-law” procedure in the case of Poland. If Poland does not implement the Commission’s recommendations, the procedure could end up stripping Poland of its voting rights in the EU Council.

Thirdly, Polish and Hungarian leaders have been openly critical of the policies of the EU, calling for a cultural counter-revolution to reform the EU and blaming Brussels for Brexit, the migrant crisis, and for undermining historical national identities.

Creating two tiers of EU membership could be seen as a way of circumventing these troublesome CEE countries. In times of a ‘polycrisis’ — the sovereign debt crisis and recession, instability in the European neighbourhood, the rise of Euro-scepticism and Brexit, the unprecedented magnitude of migration flows — EU leaders may prefer to close ranks within the old core of Europe.

These moves are just another manifestation of the reality that, despite their prominence, the Visegrad countries have seen their power wane. Once influential players on the European arena, they are likely to become the black sheep of the EU. The group’s significance and its impact on the European decision-making process would considerably diminish in the two-speed European Union, making convergence with the core even less likely.

CEE countries are likely to become a second- or even a third-speed Europe, if the core countries decide to proceed with closer integration; a reality which Central European leaders should be conscious of.

Aleksandra Polak works at the Centre for Social and Economic Research (CASE) in Warsaw.