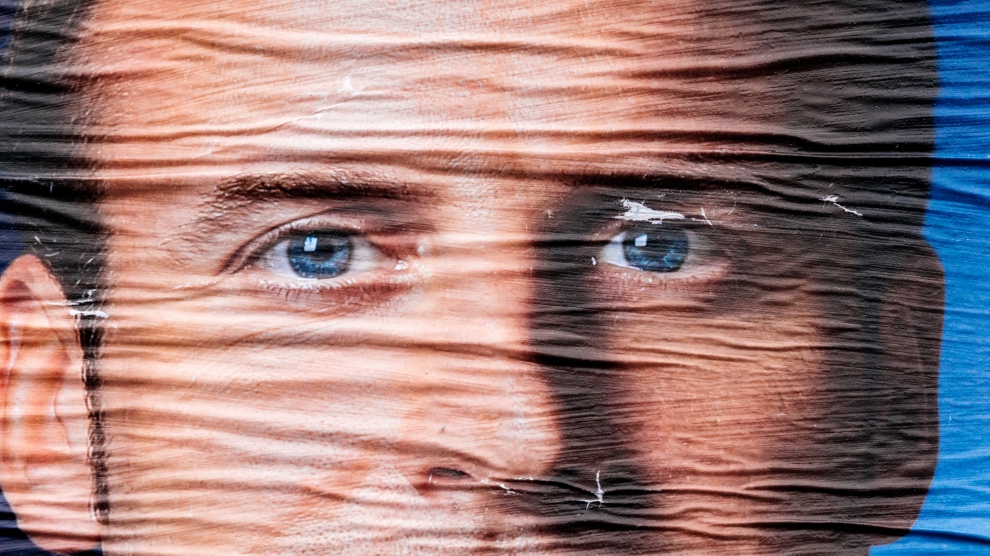 Where is our Macron? As a Frenchman working with political parties across Europe, this is a question that often comes back from my interlocutors. Urban liberals from central and eastern Europe, in particular, are eager to find an answer to this question. With governments in the region often dominated by different brands of conservative politicians or parties tainted by corruption scandals, these urban creatives seem to be the first to get frustrated by the lack of a Macron-like movement sweeping everything in its passage and replacing an old, compromised political system with a brand new conundrum. With the equally spectacular rise of Ciudadanos in Spain as a credible ruling party currently topping the polls, they may soon add “Where is our Albert Rivera?” to voice their frustration to the ruling elites in their country.

Not that the region is lacking would-be En Marche! or Albert Riveras. From Latvia’s Kustība Par to Romania’s USR – without forgetting speculations around the possible candidacy of Okean Elzy’s Svyatoslav Varkachuk for the Ukrainian Presidency next year – there seems to be a new political force emerging in almost every country.

However, despite widespread dissatisfaction of the electorate with the current political offer in many countries (as the preoccupying statistics of electoral participation tend to show), these new parties are struggling to create space for themselves in the political system: the two most successful attempts so far have been in Poland and Romania, where Nowoczesna and USR managed to get 7.6 per cent and 8.9 per cent of the vote respectively, in their first attempt at legislative elections in 2015 and 2016. While these results were encouraging (for a while, it seemed that Nowoczesna was on track to become the main opposition party in Poland), both were soon faced with numerous challenges that have considerably slowed down their growth.

In fact, no other new urban party, from Progressive Slovakia to Kustība Par or Momentum, seems capable today of winning much more than 5 per cent of the vote.

Is this all to say that these parties have potential only in Western Europe? In my book, la Quadrature des Classes1, I argue that the rise of liberal, urban parties very often corresponds with the rise of the urban creative class and their break from the old left. This is exactly what happened in France, where Emmanuel Macron provided an alternative for the Parisian ‘bobos’ who could no longer support the Socialist Party. The reason Macron and Rivera have been able to reach a critical mass of support is that the creative class in both France and Spain was both numerous and in demand of change – a change that both leaders could deliver. One doesn’t find such conditions in central Europe – with the possible exception of Poland, where a relatively large urbanite population temporarily gave Nowoczesna the impetus needed for electoral advantage after the scandals suffered by Donald Tusk’s Platforma Obywatelska produced a vacuum for a new liberal force to emerge. Even in this case, however, the movement was limited, for structural reasons.

As I argue in the Quadrature des Classes, the creative class is much less present in central and eastern Europe than in western Europe, for reasons that are economic (the economic development of Western Europe in the 1990s has helped creatives take over whole chunks of the economy, while central Europe was busy trying to transition from a planned to a market economy) as well as cultural (the long-term success of the 1968 cultural revolution in the West is certainly to be attributed to the rise of the creative class and its cult of individuality, creativity and diversity, while in communist Europe the movement was crushed). In addition, with the continuing migration of many creatives from central Europe towards north-western Europe, the creative class is much weaker in the east of the continent than in the west. In this way, the situation seems quite similar to the United States: in coastal Europe, the creative class has reached a critical mass that allows it to build majorities, while continental Europe remains more conservative and suburban – in other words, if France is Europe’s California or Oregon, Poland would be its Ohio.

This should not, however, lead us to conclude that the attempts of the creative class to build new parties in emerging Europe are doomed to fail: if anything, Nowoczesna and USR’s early electoral successes provide examples that the potential is there. But it needs to take note of the realities on the ground, rather than the sole wishes of the urban elites: being more suburban and working class (two of the four other classes I describe in my book), central Europe is certainly a more difficult terrain than Atlantic Europe, but it doesn’t mean that a ‘liberal’ project is doomed to failure.

Just as Ohio and Pennsylvania have voted Democrat in the recent past (and can well vote again in this direction soon), Poland and Hungary have the same potential to take a different political path – but if they want to succeed, these liberals need to (re-)connect with the suburban middle class that is a key electorate in almost all of our countries: this is what Macron did to secure a majority of the French electorate in the French presidential election, and what Albert Rivera is currently doing by building his creative-middle class coalition around the issue of safeguarding the unity of Spain.

In order to build this coalition, emerging parties in central and eastern Europe need to get out of their tribal lands – the region’s city centres are way too small to imagine mobilizing a majority, and too many new party leaders have behaved like the caricature of the urban intelligentsia, capable of changing the world over a cup of coffee, but totally defenceless when it comes to connecting with the actual life of real citizens. This makes them an easy target for their conservative counterparts, and if the examples of Macron and Rivera show something, it is that elections are won not by lecturing one’s voters about liberal values, but by engaging them, understanding them and answering their preoccupations.

If they are to mimic the success of En Marche!, emerging urban parties must therefore open themselves to the realities of their countries, and yes, allow themselves to be changed by them. Power comes at this price, but if, in the words of French king Henry IV, “Paris was worth a mass,” electoral success is surely worth the price of a train ticket from Bratislava Central to Banská Bystrica.