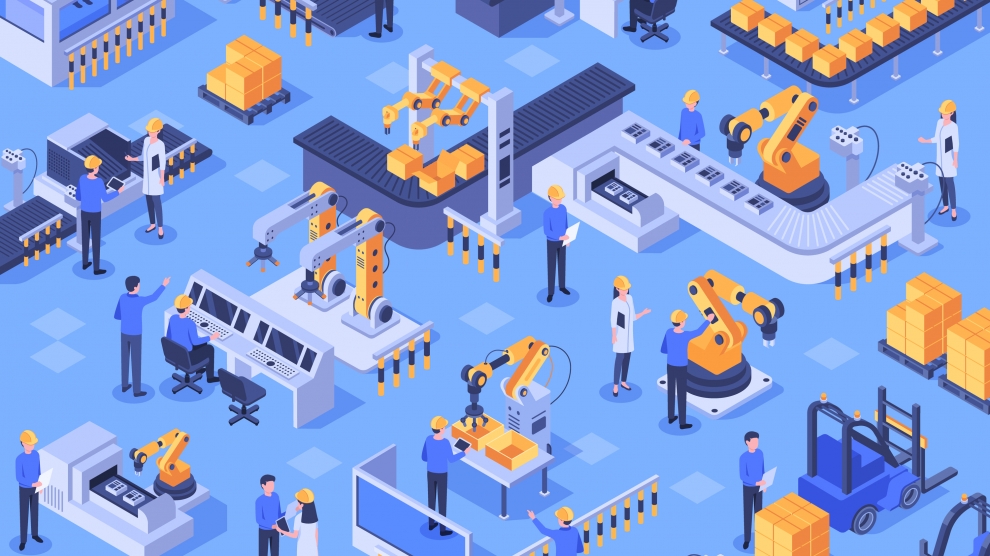 Apart from being huge geographically, the emerging Europe region appears to be a great launching ground for entrepreneurial businesses. According to Dealroom, a data provider on start-ups and growth companies, 12 unicorns were launched in the emerging Europe region in 2018 alone, which combined have a value of 30 billion euros. Emerging Europe start-ups attracted as much as 0.7 billion euros of external investment in 2018, with Poland and Estonia leading the list by overall venture capital funding.

Asian investments in emerging Europe continue to grow, from about five per cent in 2017 to over 14 per cent currently. The market is attracting more and more funds from outside the region and the reasons for this are quite clear.

Emerging Europe investment opportunities: Why and where

Emerging Europe is a dynamic area with a population of over 80 million people and is the main trading gateway for 500 million consumers from the European Union. In less than a decade, the size of the middle class in CEE tripled, generating higher consumerism in the region, and as such attracting more businesses.

In 2019, the self-employment rate in its countries was over 15 per cent, outperforming the United States with only six per cent, something which emphasises the entrepreneurial mindset of the region’s people.

High standards of education and a skilled workforce together lay a solid foundation for starting businesses in a region where 1.2 million students graduate each year. For example, Slovenia, Poland, Latvia, and Estonia feature on the list of 30 countries with the highest scores in mathematics, according to the OECD (the Organisation for Economic Co-operation and Development). For those who put results first investing in CEE means investing in skilled teams

A well-developed logistics infrastructure in emerging Europe consists of both global and domestic players. As compared to Western Europe, logistics services in CEE are more cost-effective which is another favourable factor for investments. Leasing or purchase of warehouse facilities requires less funding than in other regions on the continent.

As an example, DHL, the world’s leading logistics company, bought 60,000 square metres for freight purposes at Vienna airport in 2018 to facilitate more transportation connections with the region. Also, the hourly labour cost is relatively low. For example, in Latvia, it is around 10 euros while in Denmark it is over 40 euros.

A strong and stable economic environment is another reason why so many new businesses are being created in the region. Governments actively support the development of start-ups and the integration of innovations. For example, in Estonia, blockchain technology is officially applied in the national legislative, judicial, health, commercial, and security systems. Its usage is about to be extended to other official spheres as well. Lithuania and Estonia also grant special entrepreneur visas for those wishing to open a business in these countries. In Poland, there is a start-up community supported by the government on both local and national levels. Also, Poland is considered a great place for start-ups as a politically stable location.

Ukraine is another favorable area for launching a business, providing a number of benefits. A wide talent pool of over 200,000 specialists – along with cost-effective pricing policies and proficiency in European quality standards – make the country an attractive investment platform. The Global Outsourcing 100 listing for 2019 included 13 Ukrainian software development companies.

The country’s Minister of Economic Development, Trade, and Agriculture Ihor Petrashko recently said that: “Ukraine traditionally has a huge production, natural and human potential. Thus, it can be interesting for many investors in many sectors, including industry, agriculture, IT, and others. And the economic plunge taking place all over the world due to the pandemic can be a starting point for rethinking, for finding new ideas and new investment opportunities”.

Know the market to be prepared

With a decision to launch a business in emerging Europe, get prepared for some challenges that can arise along the way. Legal and administrative processes differ from country to country, which can create difficulties.

For example, despite being a favourable place in which to invest, Czechia is ranked a lowly 130th when it comes to the simplicity of starting a business. This is explained by the bureaucratic procedures that take lots of time and effort.

Another example is Poland. Here, investors are greatly supported by the judicial system, but the country has a low index of director liability, which can sometimes become an issue.

In Latvia, the problem lies in the demographic decrease with many skilled people preferring to work overseas rather than their native country.

Managing construction permits can discourage people from starting a business in Hungary. It usually takes 102 days to deal with the 26 necessary procedures.

Investors can face bureaucratic red tape in a range of other emerging Europe countries. However, taking all this into account, benefits still prevail over the challenges which can easily be overcome by knowing the market profoundly and delegating a part of the responsibilities to outsourcing partners.

Overall, the emerging Europe region offers great investment opportunities for business owners, founders, and entrepreneurs. Lenna Koszarny from Horizon Capital, Andreas Flodström from Beetroot, and Dominique Piotet from UNIT.City know first-hand how to succeed in the CEE market going through all difficulties and facing accompanying pitfalls.

They will tell their own success stories on August 13, during the first online CEO Nights talk powered by Innovecs, a global software development company. This is a good chance for those wishing to launch a business in emerging Europe to get valuable insight and tips on how to overcome the challenges.

Emerging Europe is a media partner of CEO Nights, powered by Innovecs. You can register to take part here.

Alex Lutskiy is a co-founder and CEO at Innovecs, a global software development company.