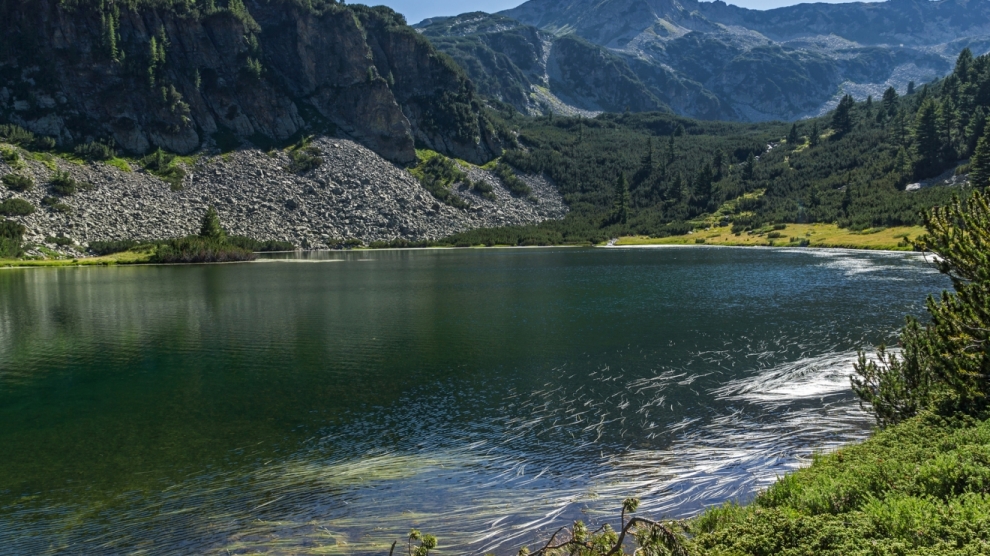 In a time of pandemic, death and bad news, finally we have something about which we can rejoice: Bulgaria’s Pirin National Park has been saved.

A new management plan, which would have allowed construction in two thirds of the park, and logging in almost half, was this week definitively ruled illegal by the country’s highest administrative court, citing the plan’s omission of environmental and Natura 2000 impact assessments, ending more than three years of legal battles.

“The final decision of the Supreme Administrative Court marks a milestone for nature conservation and the rule of law in the country, not only because of the final outcome, but also by setting new standards which will positively impact protected areas and Natura 2000 sites in the country in the future,” says Vesselina Kavrakova, CEO of WWF-Bulgaria.

WWF-Bulgaria has been fighting to prohibit new logging and construction in Pirin National Park since November 2016, activities that would endanger many species that depend on the area’s old-growth forests.

In March 2017 WWF-Bulgaria and the Association of Parks in Bulgaria (APB) filed a lawsuit against the Ministry of Environment and Water’s decision to not conduct a strategic environmental assessment of the expansion plan.

Pirin has exceptionally beautiful mountain scenery and glacial lakes, and is an example of a healthy, functioning Balkan uplands ecosystem. The natural coniferous forests shelter a 1,300 year-old endemic Bosnian pine tree (Baykusheva mura) – believed to be the oldest on the Balkan peninsula. Pirin is home to brown bears, grey wolves, chamois and 159 species of bird among which is the Eurasian three-toed woodpecker, the rarest in Europe.

In December 2018, thousands of Bulgarians protested on the streets of the capital Sofia and other towns and cities to defend Pirin against construction of new ski infrastructure and logging in some of the oldest forests of Europe.

A report, prepared in 2018 for WWF by Dalberg Advisors revealed that Pirin National Park has suffered irreparable damage from the construction and expansion of Bansko ski resort, and provided a roadmap for developing Pirin sustainably. The conclusions state that Pirin could serve as a blueprint for sustainable management of mountain ecosystems in Bulgaria and beyond, and its nature would be protected for current and future generations.

Located in south-west Bulgaria and covering a territory of around 40,000 hectares, Pirin is one of three national parks in Bulgaria that together cover 1.5 per cent of the country’s territory. It also overlaps with two EU Natura 2000 sites, and is one of two Bulgarian natural heritage sites on UNESCO’s World Heritage list.

The dominant part of the park is diverse limestone mountain landscape 2,000 metres above sea level. The territory includes over 70 glacial lakes and a broad range of glacial landforms including many waterfalls, rocky screes and caves. Pirin was recognised as a UNESCO World Heritage Site in 1983, although in 2010, UNESCO excluded the ski areas above the towns of Bansko and Dobrinishte from the World Heritage Site, identifying them as “buffer zones” to the heritage site due to the damage and destruction already caused by construction around the Bansko ski zone. The installation of the facilities led to the clearance of more than 160 hectares of forests.

The court ruling should see the end of plans to expand Bansko further. In 2017, developers proposed an extension to the resort that would have made Bansko the largest ski area in emerging Europe, increasing the resort’s size to 333 kilometres of runs served by 113 ski lifts. Currently, there are 70 kilometres of runs and 25 lifts.