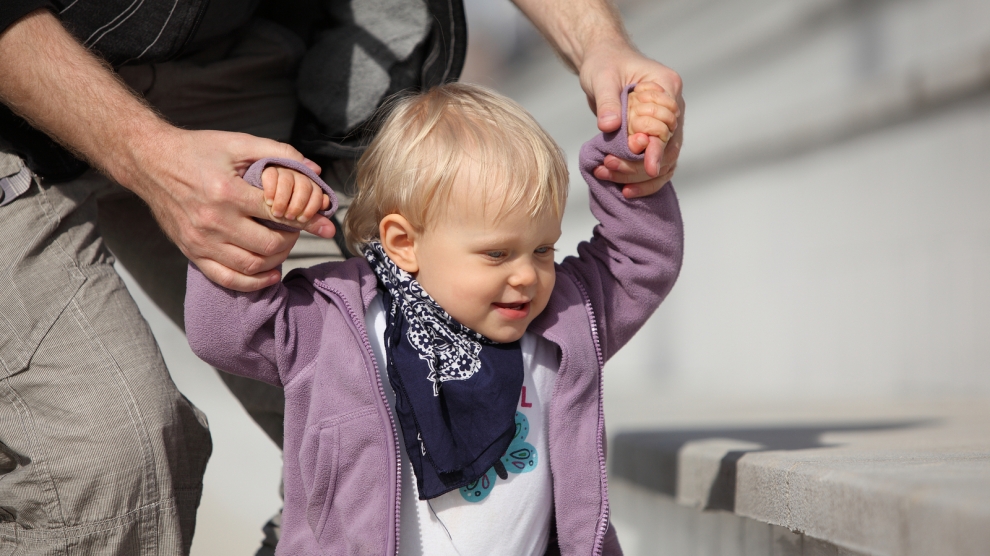 The number of fathers taking advantage of their paternity leave entitlements has been on the rise in most European countries over the past decade. However, with the exception of the initial family time typically taken around the time of the birth of the child, data on parental leave suggest that this benefit is not yet fully exploited.

A new report from Eurofound, produced for the European Union in the context of ongoing negotiations at EU level on adopting a work–life balance package for families and caregivers, shows which EU member states lag behind and will need to ensure the agreed individual right across the EU to paternity leave of 10 days and parental leave of at least two months.

The research shows that a good number of countries with available data remain at low levels of father participation, all in emerging Europe: Bulgaria, Croatia, the Czech Republic, Hungary and Romania.

However, this is not an individual right for fathers in all countries; in some countries, it is a family rather than individual right. Sometimes a father’s entitlement to it depends on the mother’s entitlement. Often, sub periods of ‘parental leave’ or ‘childcare’ are transferable between the parents, but it as is not always possible for both parents to take the leave (at least for a short period of time), in some cases the mother has to give her consent for the right to be transferred to the father.

While paternity leave taken around the time of the child’s birth is typically well paid – in the majority of cases with no significant loss of earnings – the periods are usually very short, ranging from a week or less (Czech Republic, Greece, Hungary, Italy, Luxembourg, Malta and the Netherlands) to two weeks (Belgium, Cyprus, Denmark, Estonia, France, Ireland, Latvia, Norway, Poland and the United Kingdom); and in a few countries, the period is over two weeks.

Parental leave, in contrast, is typically less well compensated. In only around a third of the countries, the replacement ratio stands somewhere between 80 per cent and 100 per cent, but typically also with some upper thresholds and/or for shorter periods of the leave.

The report shows that progress has been made in several countries on increasing the share of fathers taking parental leave (Austria, Estonia for higher rates of benefits, Finland, Germany, Italy, Lithuania, Portugal), or in maintaining already high levels (Belgium, Luxembourg, Sweden).

Outside the European Union and beyond the scope of the Eurofound report, Georgia is nevertheless one of those countries which needs to improve the amount of time men spend with their children.

Her organisation was a hugely popular winner of Emerging Europe’s Equality-Friendly Initiative Award for 2018. The campaign was launched in 2016 by the United Nations Population Fund (UNFPA) Georgia and We Care. The MenCare initiative aims to break the stereotype that the family, its health and well-being is a woman’s responsibility and to raise awareness about the importance of fatherhood and male involvement in family life. The campaign is based on a study; Men and Gender Relations in Georgia, conducted by UNFPA Georgia in 2014.

“The MenCare initiative aims to take part in an active public discussion about the issue of gender equality and in particular about male engagement and male involvement in everyday family matters and society in general. Georgia is a patriarchal society where men benefit from various stereotypes, norms and traditions,” says Ms Matcharashvili.

Applications for this year’s edition of the Emerging Europe Awards, including the Equality-Friendly Initiative Award, are now open. You can find more details here.