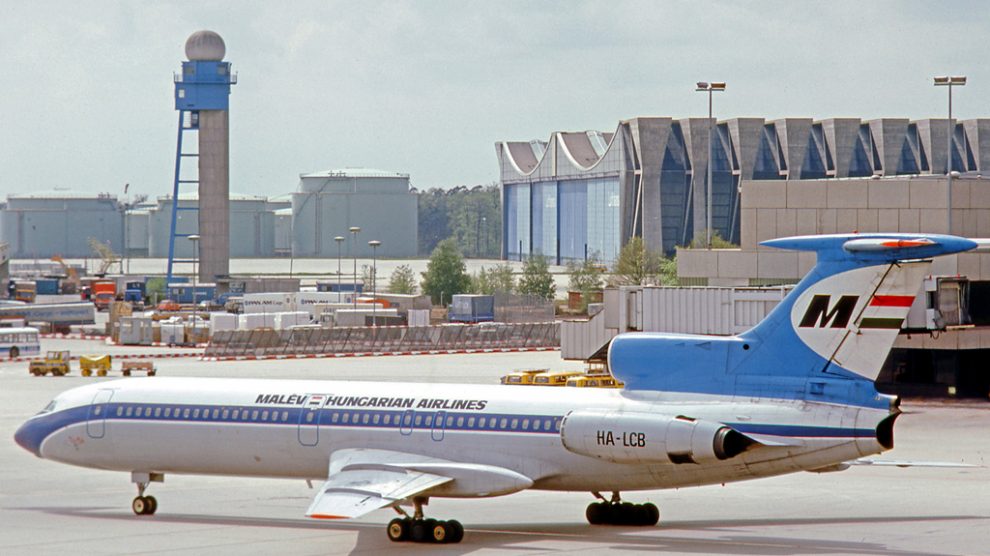 In late December, Montenegro’s flag carrier Montenegro Airlines become the latest airline to stop flying as a result of the downturn in travel caused by the Covid-19 pandemic. It is not the first national airline in emerging Europe to go bust, and is unlikely to be the last.

An Embraer 195 carrying passengers from Belgrade to Podgorica on December 25 marked the end of the troubled, 26-year history of Montenegro Airlines.

In a statement, the airline said, “The Montenegrin government’s decision to shut down our company will have a negative impact on the entire aviation sector in the country. We would like to inform the public that starting tomorrow, December 26, 2020, we are completely suspending all operations”.

The decision to cease operations saw more than 350 people made redundant, although the Montenegrin government has since said that it will launch a new airline, ToMontenegro, to succeed the bankrupt carrier, which will be expected to rehire most of those who lost their jobs. No date has yet been set for ToMontenegro to begin operations.

Montenegro Airlines is not the first national airline in emerging Europe to go bust, and is unlikely to be the last. Over the past three decades, national carriers have in fact become something of an endangered species: here are five other national airlines – many now long forgotten – which once roamed the skies of the region.

During the 1970s, the airline became a significant European carrier, benefiting from the boom in Bulgarian tourism, both winter and summer. By the end of the decade it was carrying more than three million passengers per year: more than any other airline in the communist bloc aside from the Soviet Union’s Aeroflot.

Its comprehensive route system covered most of Europe, North Africa and the Middle East, while in the early 1980s it also extended operations to cover longer-range routes, including to Zimbabwe, Angola and Nigeria in sub-Equatorial Africa, and to Sri Lanka and Vietnam in Asia.

Decline began soon after the fall of communism at the end of the 1980s. The Bulgarian economy entered a deep recession and the airline racked up huge debts as operational costs soared.

A botched privatisation in 1999 only accelerated the decline: Balkan was sold to an Israeli investment group for just 150,000 US dollars, with the proviso that 100 million US dollars would be invested in the airline. The investment never materlialised, and Balkan’s final flight took off in 2002. It was succeeded by Bulgaria Air, which continues to fly to this day.

Hungary’s flag carrier from 1946 until 2012, Malév was for most of its history a typical Soviet bloc carrier – state-owned, heavily subsidised and flying an exotic array of Soviet-made aircraft, mainly Tupolevs.

In the early 1990s, Malév appeared to be managing the transition to free market economics better than most of the region’s legacy carriers. It had begun renewing its fleet with Airbus and Boeing aircraft, and Alitalia took a 30 per cent stake in the airline. The Italian carrier was later forced to give up its stake by the European Commission as a condition for an Italian government bail-out. 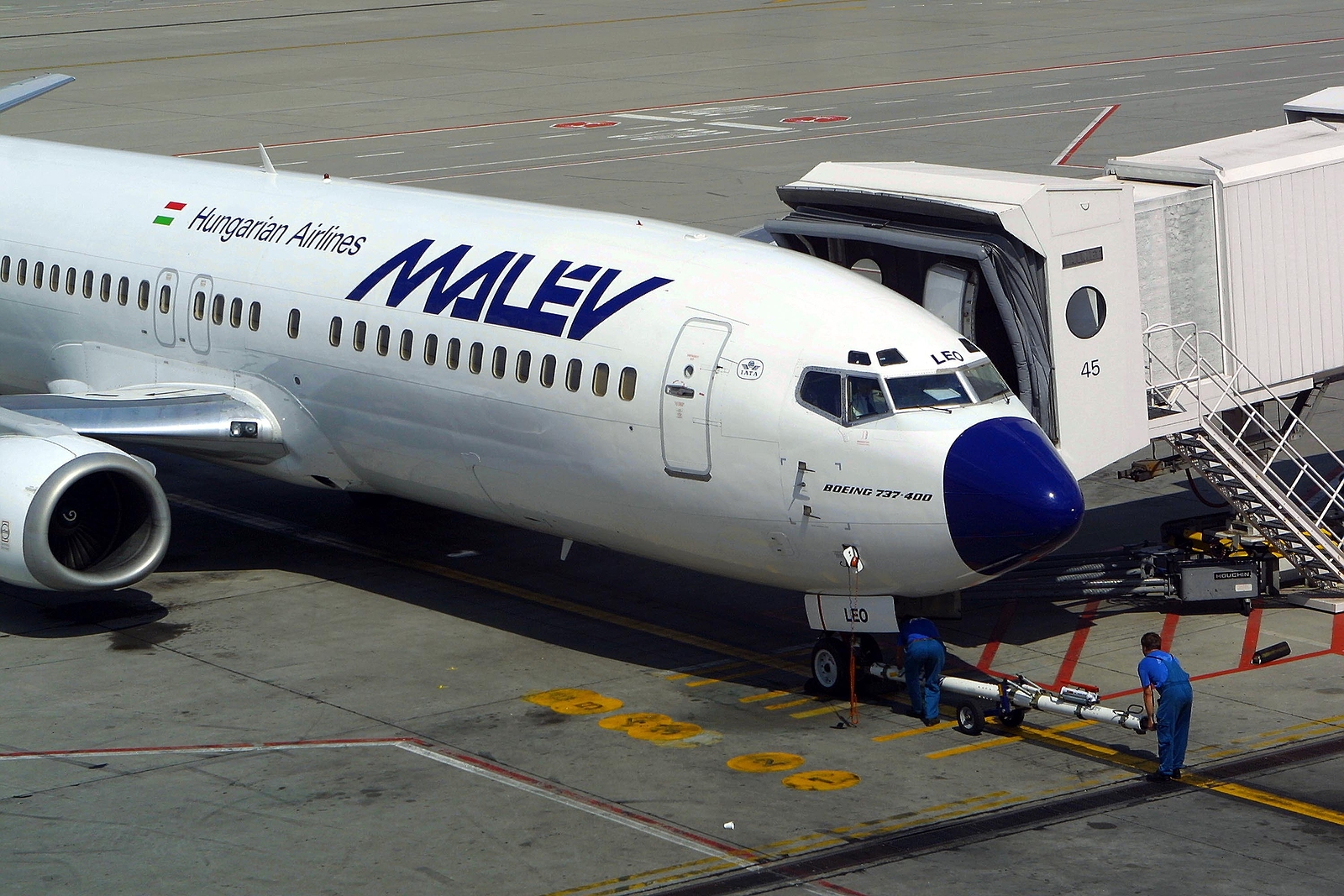 Among subsequent would-be sales, British Airways thought it had agreed a deal, only for the Hungarian government to stall at the eleventh hour. And in 2007, Boris Abramovich, a Russian airline entrepreneur, took a stake, only for this venture to founder in the credit crunch of 2008. The Hungarian government bought back most of the stake in early 2010 to keep Malév flying.

It was unable to do so, and a new government – led by current prime minister Viktor Orbán during his first spell in office – embarked on an austerity drive that had little desire to bail out an airline which had racked up an estimated 500 million US dollars in debt.

Its final downfall came in 2012 after the European Commission ordered Malév to repay various forms of state aid received from 2007 to 2010. The sums involved amounted to 38 billion forints (130 million euros), a sum equal to its entire 2010 revenue.

Hungary has since then coped admirably without a national airline: Wizz Air, founded by private investors in 2003, is now the country’s biggest carrier.

Lithuanian Airlines (later rebranded as flyLAL) was the national airline of Lithuania from 1991 until 2009. It operated domestic and international scheduled services from its main base at Vilnius International Airport.

The airline was established as government-owned Lietuvos Avialinijos (Lithuanian Airlines) in September 1991, shortly after Lithuania’s independence from the Soviet Union.

Initially, it operated using aircraft inherited from the Aeroflot fleet based in Vilnius, and quickly re-oriented its route network from the countries of the former Soviet Union to Western Europe.

From the beginning, however, the airline faced stiff competition from Lufthansa and Scandinavian Airlines, and as the 1990s progressed, from low-cost carriers.

After a decade of loss-making operations, abortive plans to launch a trans-Atlantic service, and the widely criticised sale of valuable landing slots at London Heathrow to cover some 20 million US dollars in debt, Lithuanian Airlines was sold to LAL Investment Management in 2005 and rebranded as flyLAL–Lithuanian Airlines.

During 2008, flyLAL suffered from a price war with Latvian low-cost carrier airBaltic, and was sold again, this time to an obscure Swiss firm, SCH Capital Holdings. When the firm failed to make agreed payments, the Lithuanian government declined to bail out the airline, and the last plane took off in January 2009.

Flights to and from Albania were rare during the country’s dark, communist period, when its isolationist policies and restrictions on movement – even within the country itself – made air travel the preserve of a select few.

From 1944 and 1948 there was a regular service to Belgrade, but after breaking off relations with Yugoslavia, Albania was until 1953 served by just two flights a month: both operated by Soviet-Hungarian company Maszovlet. From 1953 to 1955 there were no scheduled flights at all, until an Aeroflot service to Moscow was inaugurated.

In the 1970s, Tirana was one of the first European cities to be served by China’s CAAC Airlines, with a weekly flight to Beijing via Bucharest and Tehran. In the late 1980s there were six airlines flying to Tirana, with a total of nine round-trips per week, but still no national airline except for Arberia, a private airline for officials and politicians.

Albanian Airlines was founded in 1991, and initially operated under the Arberia name. It was rebranded Albanian Airlines in May 1992 as part of a joint venture between the Albanian state and Tyrolean Airways of Austria. Tyrolean pulled out of the relationship in 1997.

Following a number of unsuccessful sales, the airline was grounded by Albania’s National Civil Aviation Authority in 2011 following the arrest of its last owner, Turkish businessman Ali Evsen, on money laundering charges.

The airline never flew again. The country’s flag carrier is now Air Albania, founded in 2018 by a consortium led by the Albanian and Turkish governments under a public–private partnership. Turkish Airlines owns 49.12 per cent of the new airline.

Slovenia’s Adria Airways was founded in 1961, primarily as a charter airline carrying tourists from Western Europe to the Yugoslav coast, a role it would fulfil for most of the next three decades.

Following the break-up of Yugoslavia, Adria became Slovenia’s national airline in 1992, although not before its hangar at Ljubljana Airport had been attacked by the Yugoslav Air Force, damaging four of its planes, including a new Airbus A320.

From being largely a charter carrier it transformed itself into a scheduled airline, operating a network of scheduled flights around Europe to serve the needs of the newly independent Slovenia. 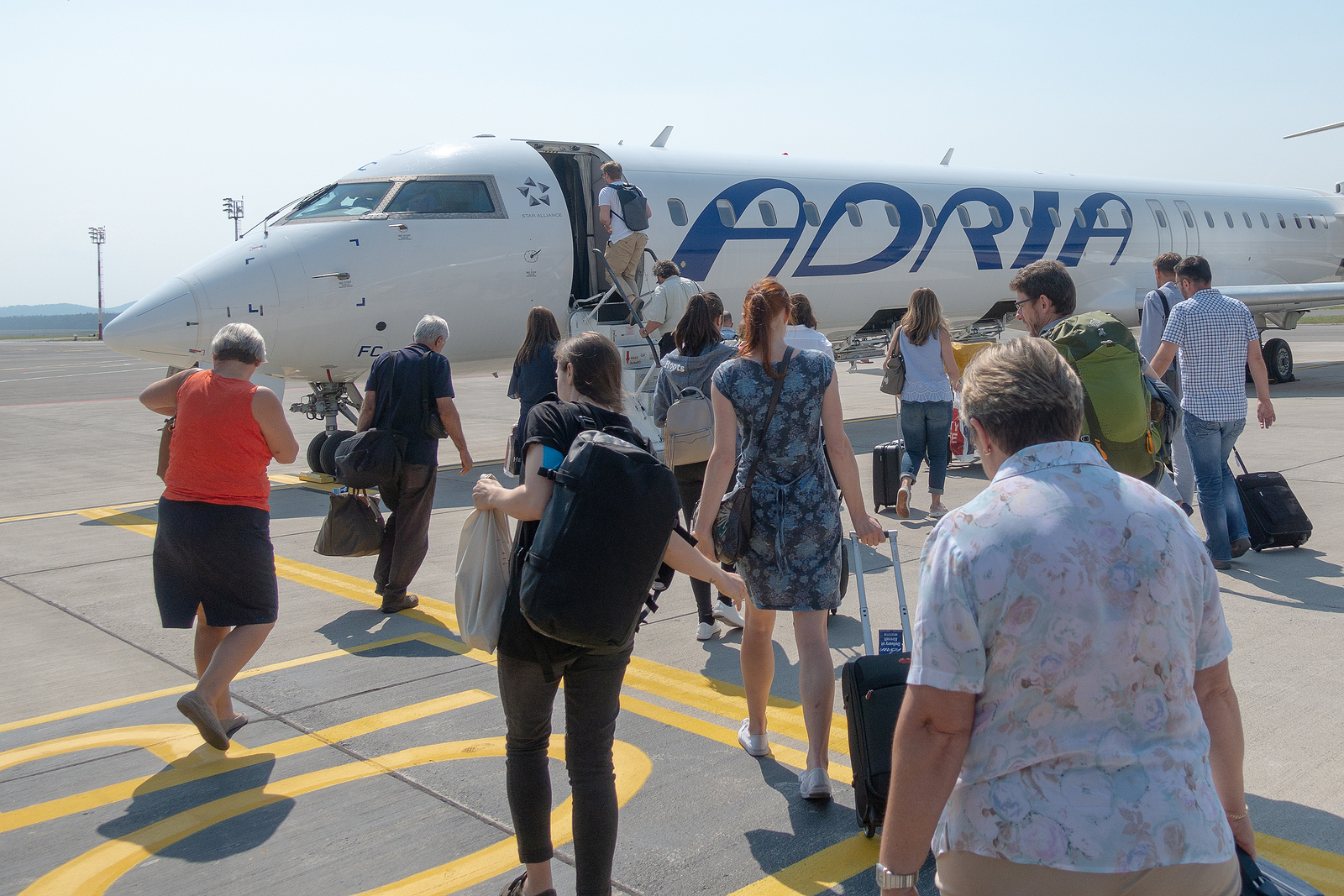 Initially state-owned, Slovenia sold Adria to 4K Invest, a private equity fund, in 2016. The company then sold all of its planes and continued to operate using leased aircraft. By the summer of 2019 it had accumulated around 90 million euros of debt.

In September 2019, Adria Airways announced it would cease operations temporarily: it filed for bankruptcy a few days later. At the time, government officials said European Union rules on state aid prevented it from helping Adria, adding that it would also not help the company under its current ownership, which it called “irresponsible”.

Just a couple of weeks ago, Adria’s administrator published an invitation for bids for the carrier’s brand name, with a price tag of just 10,000 euros. According to the airline news platform Simple Flying, that sum will buy you three different logos, as well as a whole host of web domains: adria.si, flyadria.si, adria-airways.si, afs.si, adria-airways.com, adria.ba, adria.mk and adriaairways.me.